If you live and breathe hockey, you wouldn’t want to stop even if you are not on the ice. When you’re die hard hockey fans like the team at Hockey Pursuits, you want to be as involved with the NHL, even if it is not hockey season.

How to immerse yourself in the hockey world even in the heat of summer?

This is where video games like NHL 18 and other similar games come into play. A multiplayer hockey simulation that offers a variety of game modes and other ways to play, NHL 18 is definitely one of the best hockey simulations you can play. However, there are other video game alternatives for your PC as well as PS4.

Video games such as these give you a chance to play the game anywhere. We looked for equivalents for NHL 18 that work for both PC and PS4 and this is what we found. 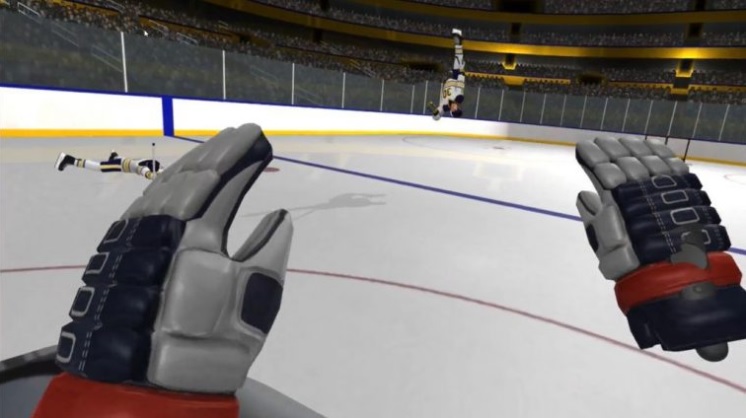 A sports simulation by Justin Jimmo, Skills Hockey VR can provide an awesome virtual hockey experience. Offering a virtual training field, Skills Hockey VR uses the HTC Vive, allowing you to take on the role of a player or the goalie – allowing you to hone your skills even though you are not in the rink. Within the game, you will have multiple teams to choose to play for as well. 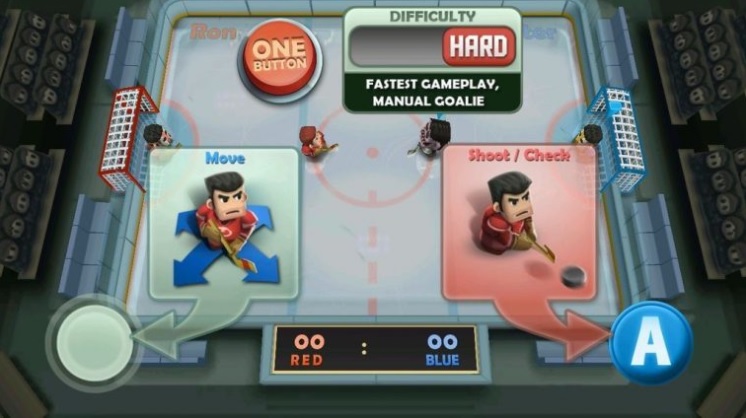 For a fast and rough mode of play, check out Ice Rage Hockey. This is a free-to-play multiplayer simulation. It works as an arcade-styled game while still giving you a real-time experience. While it is set up to look like air hockey, the game still provides a hockey set up. 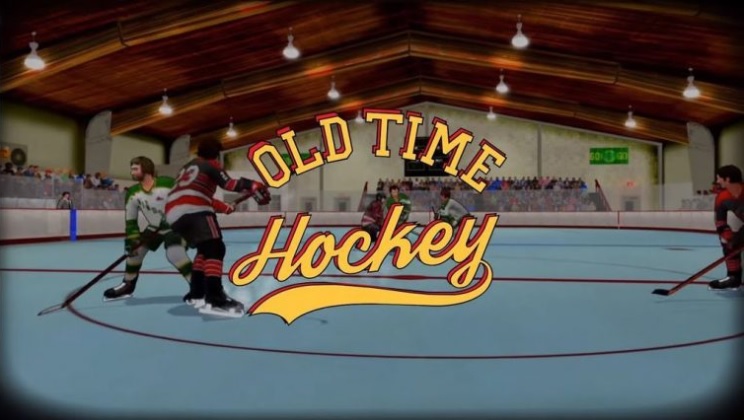 A more retro experience, Old Time Hockey is both a single and multiplayer video game. It is set in 1970 in the Bush Hockey League, which is not a real league. The game offers a real-time hockey experience and allows you to choose from multiple teams to play for. With more than one type of gameplay, you will not be disappointed. 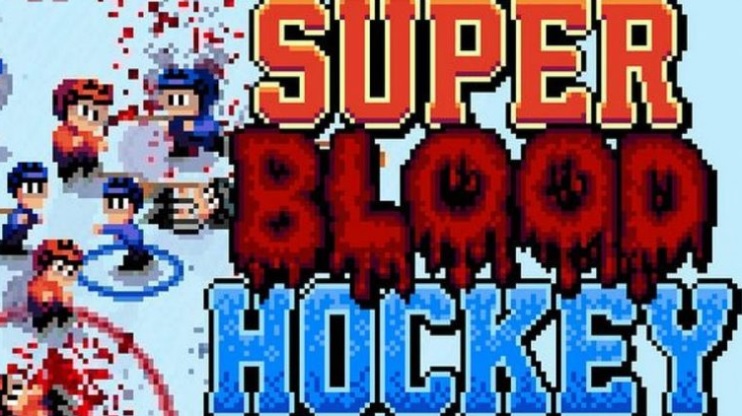 Super Blood Hockey offers a different and much less realistic experience. With the pixel art, Super Blood has an arcade vibe while still being fun. This is a multiplayer hockey simulation, where you travel back in time. In the game, you can customize your line-up and use hockey strategy to play well. 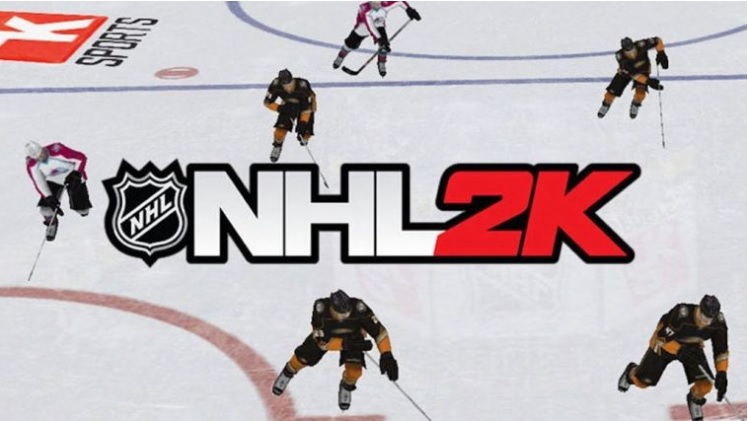 Both a single and a multiplayer hockey simulation, NHL 2L can be played on most platforms, including PS4, Xbox, iOS, as well as others. The game modes offer a lot of choice, including a fast-paced 3×3 rink as well as a turned-based multiplayer. You will be able to game with your friends as long as they enjoy a fast-paced game. 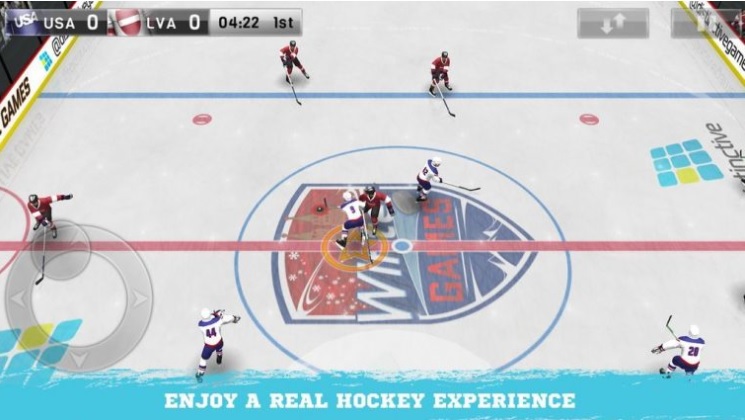 Another great simulation, the Hockey Classic was made for hockey lovers. Whether you are a player or sideline enthusiast, the Hockey Classic has more than 60 teams that you can choose from, seven game modes, multiple settings, and other customization options that make the game simply fun to play. 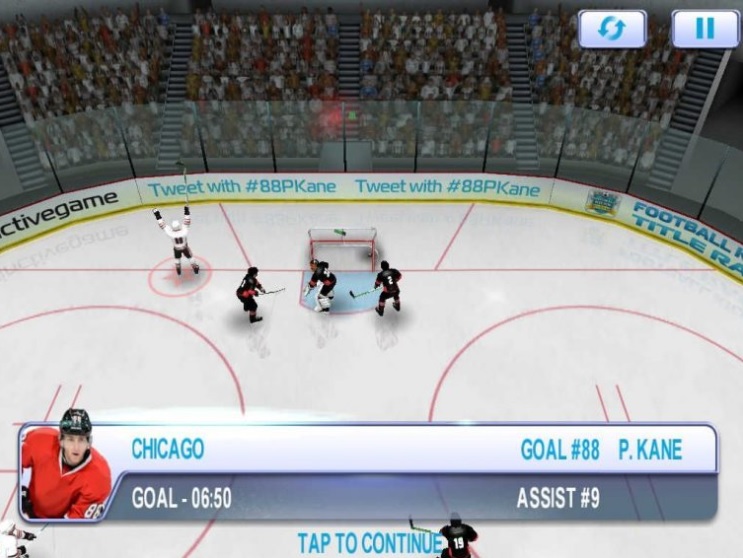 Last, but not least, Hockey Nations 2011 Pro is a single or multiplayer hockey simulation game. You can choose from 18 international hockey teams to play, as well as having the option to customize the city teams. It is action-packed and offers several modes of play, giving you a lot of choice in how you play.