No words can describe the ecstasy of playing your favorite network game on an Xbox, PlayStation or even PC to a gaming enthusiast. The moments of losing your car in a Need for Speed game or getting defeated in Mortal Kombat are as nerve-wracking as any moment in a nail-biting soccer match. The only difference is that you are not on the field, but you are controlling your player from the other end of the screen via remote control.

Over the years, as wireless networking technology and gaming hardware have advanced, the concept of broadcasting gameplay to an audience has begun to trend. It is similar to a bunch of soccer fans sitting in a stadium watching the two teams play a soccer match. Likewise, a bunch of Mortal Kombat fans finds it entertaining to sit at their end of the screen and watch a nail-biting game being played by two player or a single player versus computer.

Other than providing pure entertainment, many gaming fans prefer watching live gameplay as part of their training tutorials. If they are confused about how to play a game or how to finish a challenging level, or if they are looking for any hacks, broadcasted videos are a lot of help. Several ways and platforms allow live broadcasts of gameplay. However, most of them are technically complex, and an expert gamer is not necessarily a tech champ.

Therefore, we highly recommend Twitch for its super easy interface and simple steps to follow. As a gaming enthusiast, you would want to live stream your gameplay for others to watch on your website. While we will explain different methods to be used for various gaming consoles, we highly recommend that you get a free CDN plugin for your site. CDN will improve your streaming speed and quality exponentially and will enhance the overall user experience.

Live to stream From PC

To broadcast using XSplit, register an account on XSplit and download it on your system. Once downloaded, open the application and login to your Twitch account. Now start the game that you wish to broadcast and press Ctrl+TAB. This will pop up the XSplit interface on your screen. Click “Broadcast” on the interface to begin streaming. 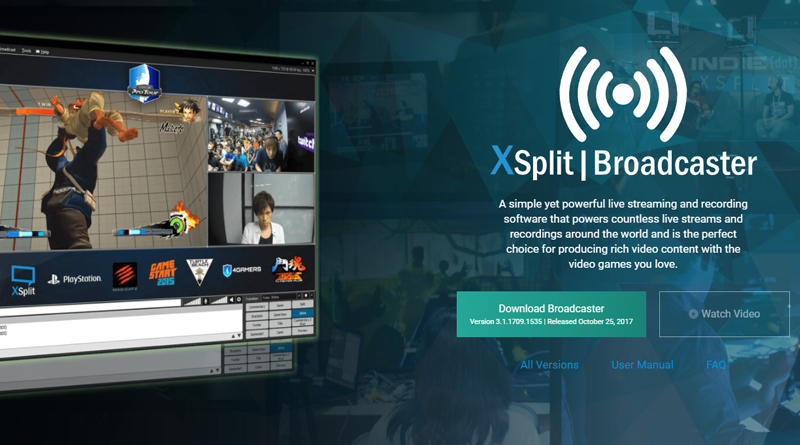 If you are not willing to invest in a monthly subscription, another option is to use an OBS or Open Broadcaster Software. It is free of cost, but it is not as simple as XSplit to use. Unlike XSplit, it does not allow you to login to your Twitch account directly from the downloaded application. So you log in to your Twitch account using your browser first and get the stream key for OBS. Now download the OBS and install the app on your system.

Once installed, run the app and open the “Settings” button. Click “Broadcast Settings” and select Twitch option from the “Streaming Services” menu. In the “Stream Key” option, enter the key that you had obtained from your Twitch account. OBS might require you to tweak your video settings according to your system to fix that before you proceed to the next step.

Now open your game that you want to broadcast. Right-click in your OBS and open the Sources option. Go to the Add menu and choose “Windows Capture.” In the next dialogue box, open the drop-down menu and select the window of your game and click OK. Click “Start streaming to begin the broadcast. 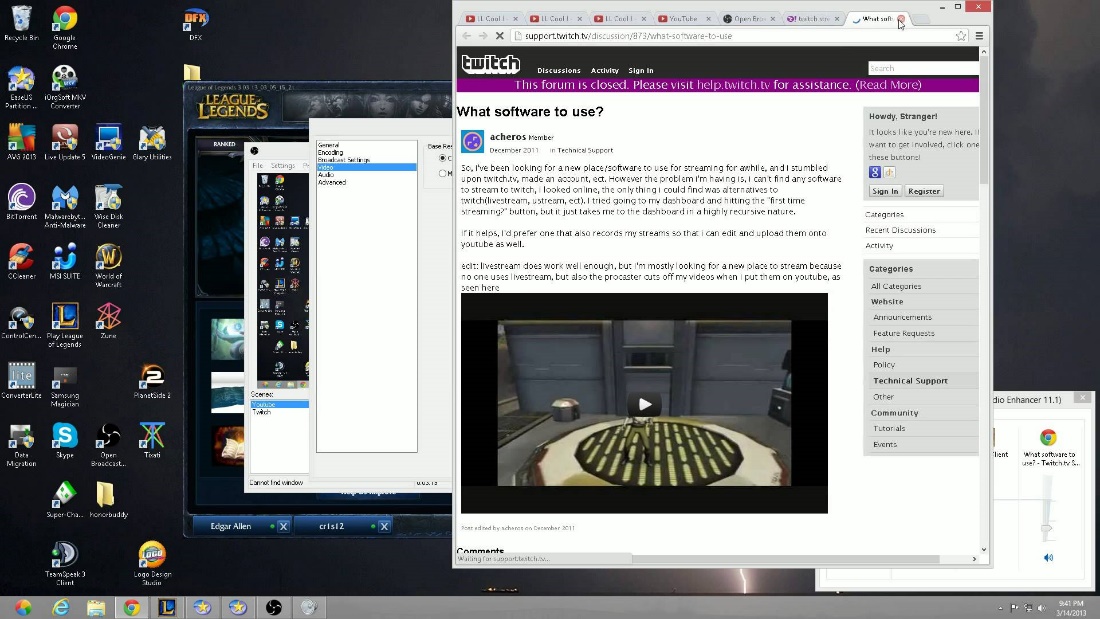