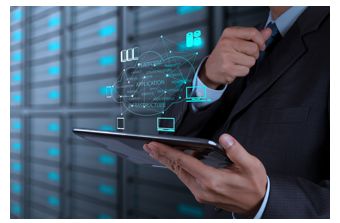 Running on Intel’s Xeon E5-2676 v3 Haswell processors, which operate at a base speed of 2.4 GHz and turbo speeds as high as 3.0GHz, the five new M4 EC2 instances are a large, general-purpose instances. They range in size from 8.6GB of system memory and two virtual CPUs to 40 virtual CPUs with 172GB of system memory. M4 prices range from $0.126 per hour to $2.52 per hour. Amazon cut its prices for M3 and C4 instances by 5 percent.

Although the M4 instances are designed to work with Elastic Block Store (EBS), EBS isn’t included in the price tag. When integrated with EBS, however, M4 allocates dedicated bandwidth to EBS and Enhanced Networking. This dedicated capacity enables throughputs of up to 4Gbps, depending on the instance size. 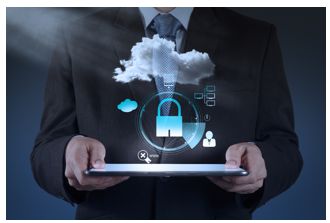 Virtualization technology gets more out of physical servers by partitioning multiple servers on a single machine. The technology itself isn’t unsafe, but the added layers of security management increase the likelihood of human error. Also, if an attacker compromises a single physical machine hosting multiple virtual machines, the attack could have a larger impact.

Public cloud providers like AWS have the capacity and skillsets within their datacenters to manage both virtual and physical security. Smaller cloud services providers, however, don’t always have the security expertise and failover options available within a large company. NIST offers several principles for safeguarding virtualization solutions. Without all of these four elements, virtual technologies can be vulnerable to attack.

From the beginning stages of datacenter design, security should be included in the plan. To go back and secure a datacenter later can become complex and costly. The security plan for individual VMs should be in place before the installation, deployment, and configuration of any virtual machine. In addition to taking preventive measures, managed services providers should decommission abandoned VMs and disable unused virtual components.

Security for all VM Components

Virtual solutions require more than just hypervisor security. The host operating system, guest operating systems running on the machine, applications, and storage must also be secure, as should the datacenters network.

How Much Do You Know About Security?

AWS requires a lot of independent knowledge about cloud computing. It’s incredibly flexible when you know how to customize your virtual setup. If you don’t have the IT skills to manage a network of virtual machines, you might feel overwhelmed by configuring and maintaining your AWS cloud.

Managed AWS hosting can ensure that someone’s always monitoring not only your virtual security but also your cloud performance. With managed hosting, someone takes charge of your capacity needs, including compute, network, and storage, and ensures that your VMs operate with maximum uptime.

AWS has the highest dependability of the top three public cloud providers, including Microsoft Azure and Google Cloud. You can be confident that Amazon keeps its datacenters secure. Just remember: Without managed hosting in place, virtualization security is your job, not Amazon’s.