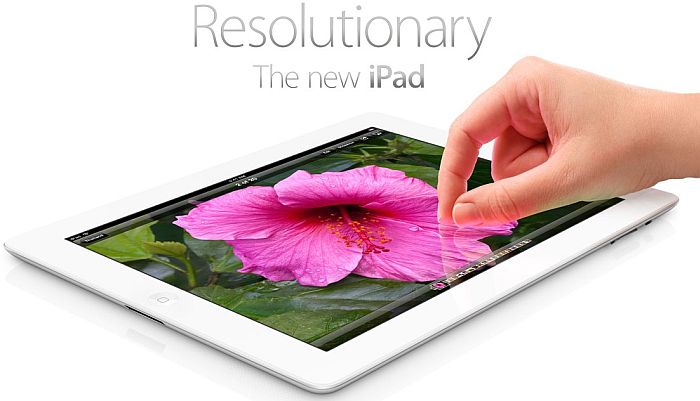 The D-day has arrived and an year long wait is finally over, with the most anticipated device of the year, the Apple iPad 3 has been finally announced at a special event held at San Francisco. The technology giant finally introduces the next generation tablet, that has been revolutionizing the digital world ever since the launch of the first-generation iPad. 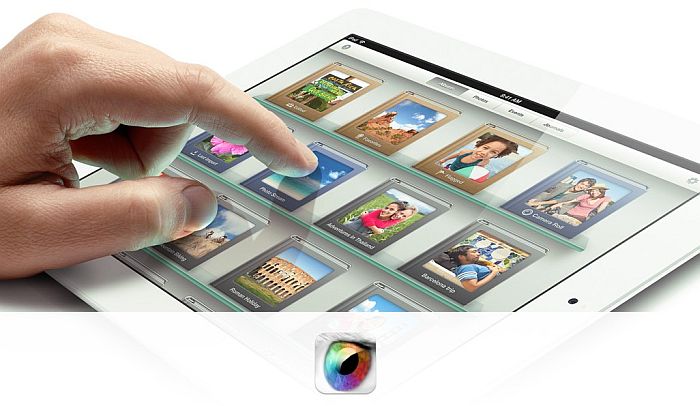 The iPad 3 comes with the amazing Retina-eye display, which comes with razor sharp text and lifelike images. The iPad 3 now features with a 2048-by-1536 resolution, 44 percent greater color saturation, and an astonishing 3.1 million pixels, which is 4 times the number of pixels in the iPad 2 and adds a million more pixels than the ones found on your HDTV. The new display also makes the iPad 3 the world’s first mobile device to feature the highest possible resolution. Now that’s more like the Apple way, and this sets the bar as far as screen resolution in tablets. 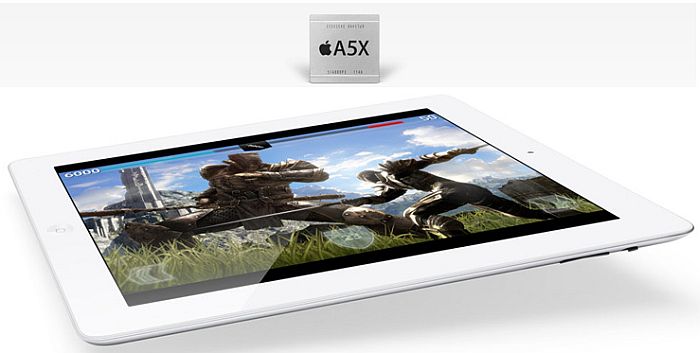 Also in addition to that, the new iPad gets a brand new and a faster A5X processor, which comes with quad-core graphics GPU and boasts to be faster than A5 processor. 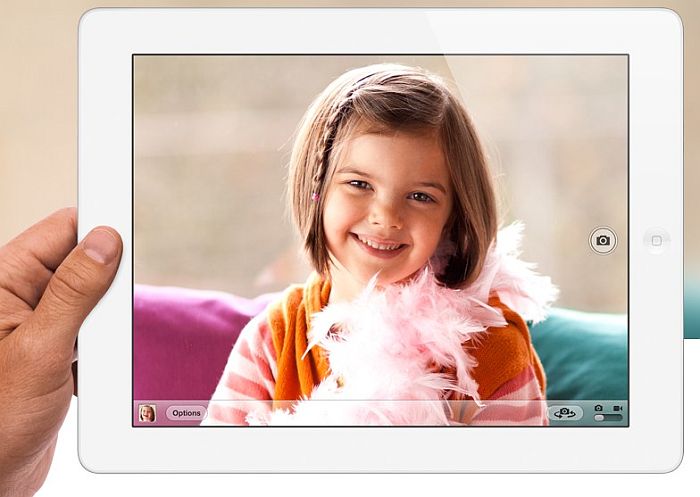 As expected Apple has included a 5-megapixel iSight camera, along with a 1080p HD video recording capability.

The iSight camera features some of the advanced optics to provide the best picture quality. With an ƒ/2.4 aperture and a five-element lens, it captures light efficiently to produce a sharper overall image, along with a hybrid infrared filter, which is generally found on expensive SLR cameras that keeps out harmful IR light for more accurate, uniform colors. 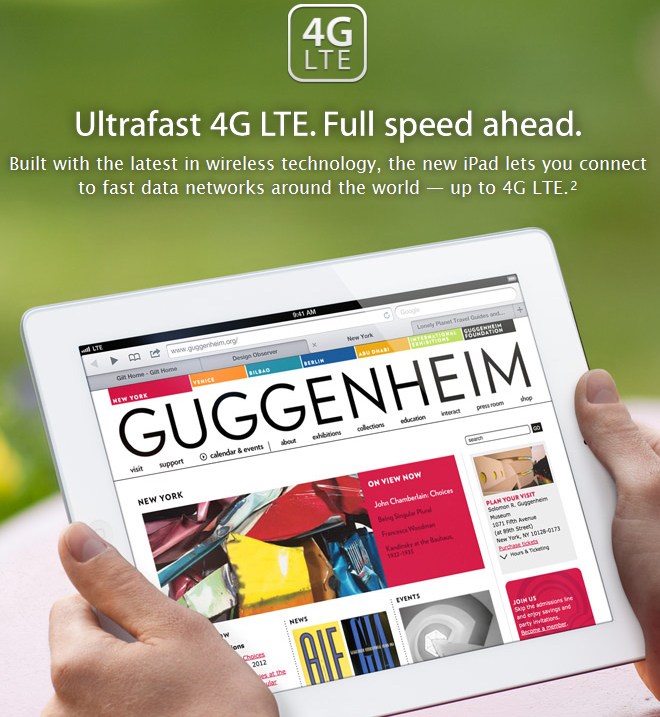 The new iPad 3 is now 4G ready, which comes with LTE support, that lets you to browse at lightening speed. Also the iPad 3 is now capable of  being your personal hotspot for connecting up to five devices and share high-speed data connection. 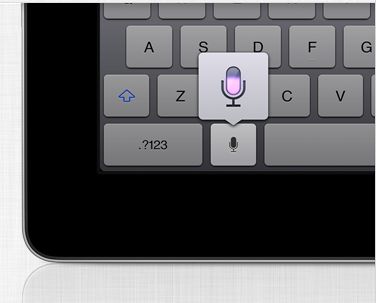 The Apple iPad 3 will now get the dictation feature, with which users can easily text, email or search the web via voice dictation by tapping on the microphone icon on the keyboard. Also there has been no major changes in the hardware design except that the new iPad is a bit thinner (9.4mm) and slightly heavier (1.44 pounds or 652g) than the iPad 2. The battery life too remains almost same, with 10 hours of battery backup and 9 hours of 4G usage, despite the high resolution display. 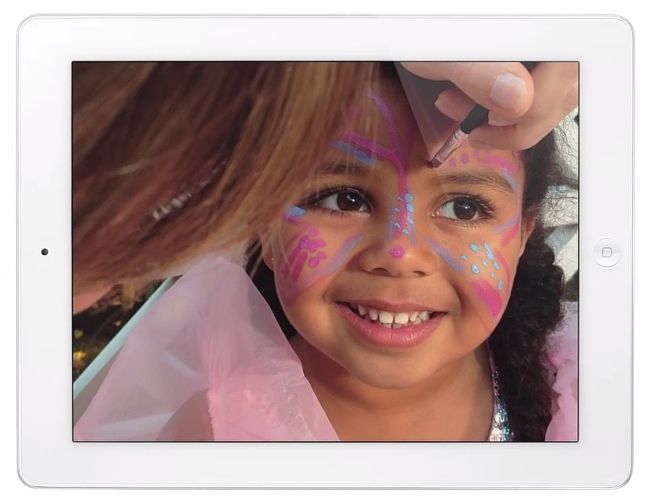 The Apple iPad 3 will be available for pre-order right-away, and starts shipping from March 16th 2012.