Well I found a new favorite pair of sport headphones thanks to the Arctic P324BT and I will tell you that I have gone through over a dozen different pairs of earbuds including wireless bluetooth earbuds before settling on the Arctic P324BT as my favorite sport headphones.  So if you want to have my recommendation I can tell you in the first paragraph, you will not regret purchasing this product, it is fantastic and I love it. 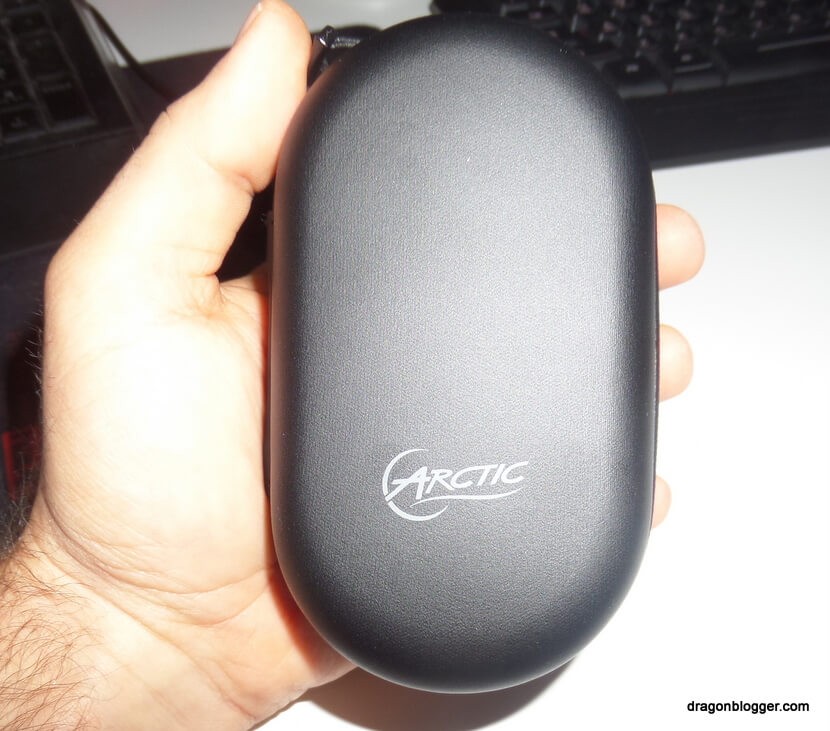 The fact that it comes with it’s own hard shell carry case and folds up to be so portable and easy to travel with is another huge plus. Here is my video review of the Arctic P324BT Headphones before I go into the more detailed written review.

So as mentioned in the video the headphones are designed to let you do sports or activities where your body is constantly in motion, this includes your head bouncing around while jogging, running, biking…etc.  The headphones are very comfortable and have nice foam padding to make them feel like a pillow on your ear.  The over the ear plastic is softer and flexible but can provide some pinching after many hours of usage and I had some ear pain during my first time wearing them for 3+ hours, this lessened as my ears got used to the headphones and they softened a bit when going over the ear. 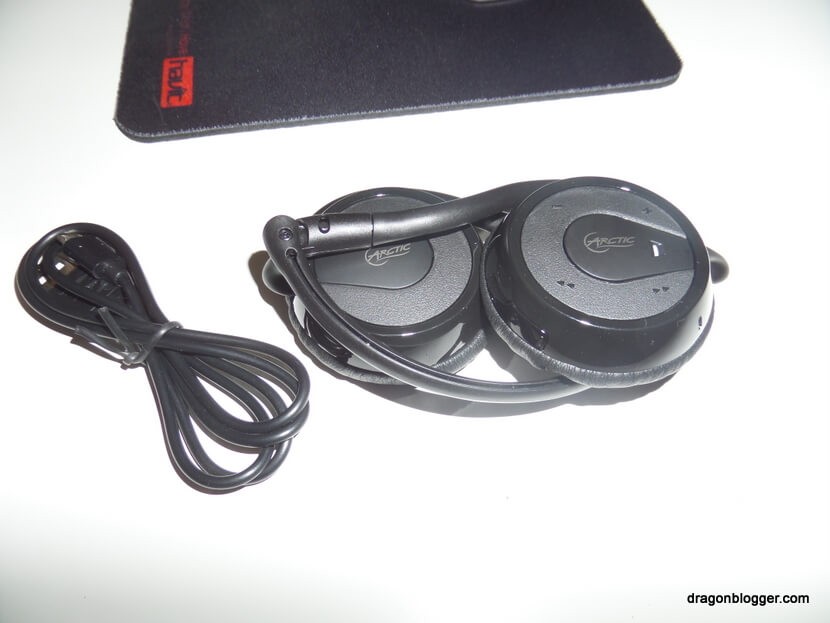 The control buttons are conveniently placed on the right ear cup which include the center pairing/pause/answer/play button, the volume up and down buttons, and the separate track forward/back buttons.  The position of all buttons was so easy and they all worked well, the only issue is there is a slightly longer pause when pressing pause/plan that I have seen with other Bluetooth headphones, this just means the track pauses a bit slower before it pauses not a big deal unless you needed to stop audio that split second where it would be faster to just pull the headphones off. 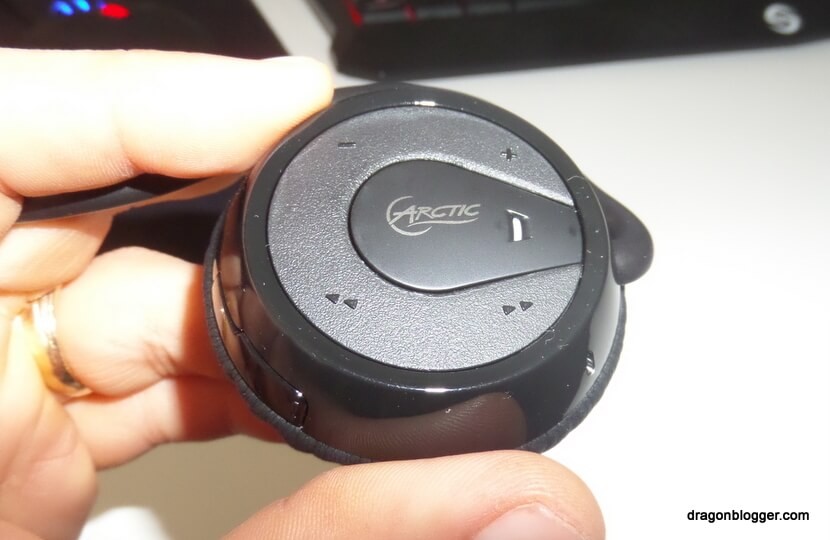 The sound quality was very good for Bluetooth headphones, and listening to Sting, Classical, Techno, Rock were all enjoyable.  I listen to a wide mix of heavy instrumental music and work out music which includes Glitch Mob, Daft Punk, Eminem, Metallica, Apocalyptica and jogging down the street next to the beach with these on my ear was just fantastic and they really help me push my energy levels.  I can do any sort of exercise and they don’t fall off my ears, but they were a tad loose when doing aggressive head movements and would just rock back and forth, I would think they may be looser on smaller ears so if you have a smaller head and ears they may be looser, but I had no issue with them at all. 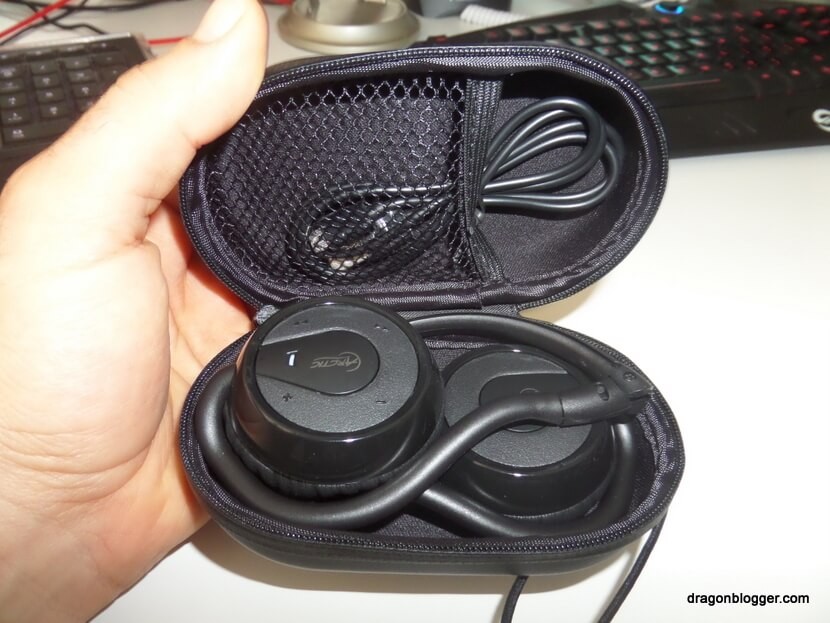 Again, folded up and put in the hard shell case you get enough carry capacity for it’s cord, or even add a USB stick or other tracks to it.  The headset device is simply amazing and I love it.  Now I thought the only thing the could have added to this devices is a MicroSD card reader in the left ear cup so that you can just put mp3 tracks into a MicroSD card and not even need to carry your phone with you when you jog or run.