Even though esports are a relatively new type of competition, the sheer number of players and spectators makes it a huge deal. And this is not only for those who love some specific games like DotA, LoL, Overwatch, or CS: GO, but for the companies and organizations around the tournament. 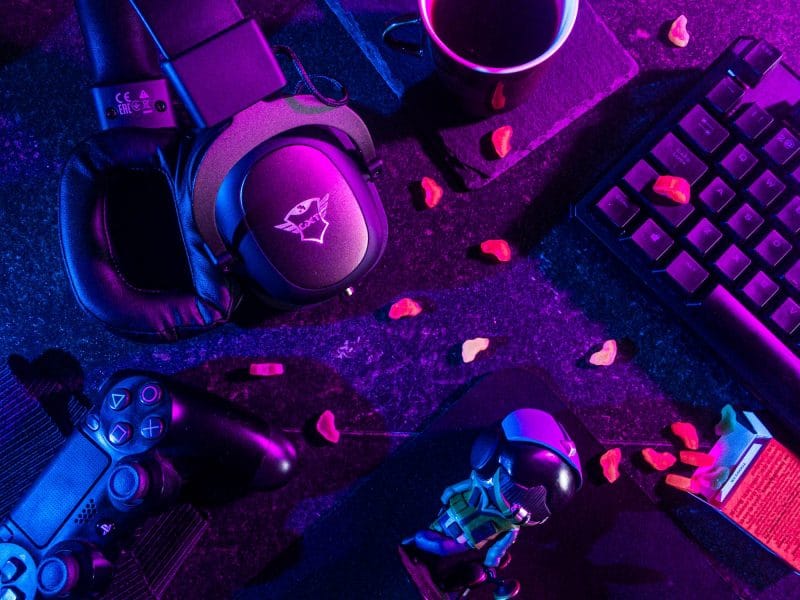 Getting in some of the biggest teams and organizations is a dream for many gamers playing on their PCs, consoles, and handhelds today.

But, this rise in esports also gave way to some less than respectful organizations. Some of these are simply amateurish and can’t deliver on their promises despite good intentions.

A scary number of others are directly malicious. These often unofficial and unstructured organizations prey on players and fans for direct financial gain. By using social media, they promise a stellar esports carrier, often to children, in exchange for payments.

And, because the publishers and creators of these games often see these types of organizations as a way to further profit, few things are done to curb the bad and predatory elements inside the community.

Regretfully, aside from a few individuals inside the community, as well as YouTube creators like Upper Echelon Gaming, few are reporting on such behavior.

As of 2019, the global esports market is valued at USD 1.1 Billion and has a high tendency of growth. At the current pace, it will surpass $10Bn inside the decade.

While the game sales alone are an even bigger business, this faucet of entertainment is quickly growing as both a player and a spectator sport. Many people have made carriers on YouTube, Twitch, and other platforms simply playing games.

This serves as a major draw for new players to join teams and try to forward their gaming carrier. Similar to professional sports, making it big in such teams can bring a person both financial and social benefits worthy of such success.

But, similar to traditional sports, there are some willing to exploit the desire of young people for fame and fortune. These predators promise to promote and finance gamers in exchange for a fee, without ever planning to give anything in return.

Rather, these entities hide under multiple names and accounts on TikTok, Instagram, and Twitter. The number of sock puppet accounts is used to create an idea that a lot of people are joining and following these teams and thus induce trust with potential victims.

Additionally, most of the scams are focused on underage players and done solely online and with as little paper-trail as possible. That can also be done by exploiting community mechanics like Fortnite’s support of a creator program.

While most current players and community members know that a cabal of scammers is behind the creator code sync123ig there are still those unfamiliar with this scam.

Also, there are direct frauds where it is reported people paid money for unofficial V-bucks (Fortnite in-game currency) simply for the seller to disappear after a while.

The main reason why such predatory organizations were able to stay under the radar for so long is because of their targets. Primarily, not only are scammers focusing on children and minors, often under the age of 13 but are ready to harass and target them online if they start saying something.

And, because children are afraid to tell their parents that they were scammed they leave such infringements unreported.

Using the multitude of sock puppet accounts, such scammers and predators are willing to also attack anyone online under the pretenses that they are a huge and supported organization.

But, in fact, these are often either solitary scam artists or small groups with little support inside the main community of the game and none from the developers themselves.

No Recourse for Individuals

Because no contracts are signed and the scams are often done internationally, there is little recourse for victims to find justice. As the money is sent voluntarily and any communication is sent from fake accounts, it is impossible to pinpoint the culprit.

Ironically, even casinos that operate based on people gambling money have established 3rd party payment processors such as Trustly. These ensure that no scams are taking place and that no minors are using the service.

But, for games intended for minors, there is no such defense. Generally, everything is left for the parents and their capability to keep an eye on their child’s communication online.

And this approach is not only hurting the victims and their families, but also the game and the community itself.

Even though many of the scamming accounts were made public by victims and community members, there is little point in naming them.

The moment they realize they were found out, the accounts are deleted and burned. This includes all of the social media accounts and even websites. Because no personal information was behind these accounts, there is nothing left to track.

Almost instantly, new accounts will rise selling the same thing. These will often use the same images and videos from the previous ones and simply try the same thing again.

While it is possible to seek justice through the legal system, the obscurity of the scammers will make such an action take a long time and probably cost more than you lost in the first place.

The only way to protect ourselves in the esports and gaming communities is to stay vigilant and support other players. While competitiveness is a given during the match, we should be open and accepting when on the forums and chat rooms and inform everyone about the dangers that they might face.