CALABASAS, Calif. – August 7, 2020 – Remedy Entertainment and publisher 505 Games will release AWE, the second and final expansion for the award-winning supernatural action-adventure game Control, on Thursday, August 27 for PC, PlayStation 4 and Xbox One. A trailer for AWE premiered during Sony’s State of Play broadcast programming teasing fans with a thrilling first look at Jesse’s venture deeper into the Oldest House:

Players and fans can join Remedy Entertainment’s Creative Director Sam Lake and Control Game Director Mikael Kasurinen live on Twitch Thursday, August 13 at 17:00 p.m. BST where the two will offer an exclusive first look at the opening 15-minutes of AWE gameplay and explore the award-winning studio’s approach to storytelling, touching upon the “Remedy Connected Universe”. The stream will be hosted by Remedy’s community manager Vida Starčević. Follow Remedy on Twitch for live updates at www.twitch.tv/remedygames. 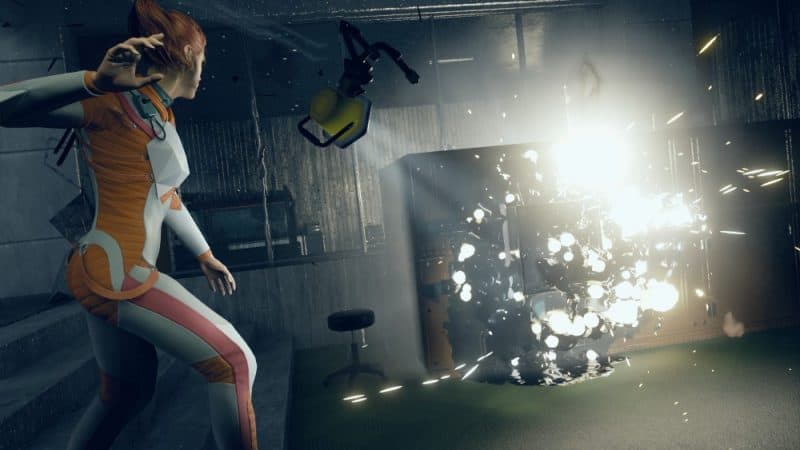 AWE will take Bureau Director Jesse Faden to the Investigations Sector of the Oldest House, where the Federal Bureau of Control closely examines Altered World Events (AWE) – happenings where paranatural forces breach our world with sometimes grave consequences. The expansion, which becomes available following the completion of the seventh main mission (“The Face of the Enemy”) in the campaign, will require players enter the Investigations Sector and confront the creature lurking within this long-abandoned part of the Bureau. To reclaim the Investigations Sector from its clutches, Jesse will need to explore the Altered World Events investigated here, including one from the town of Bright Falls where Jesse learns more about the disappearance of the writer Alan Wake.

Players who own the Digital Deluxe version of Control for PlayStation 4 and season pass holders on all platforms will automatically receive The AWE expansion on August 27. Players who own the base game for PC, PlayStation 4 or Xbox One can purchase the expansion season pass for £19.99, providing access to the previously released expansion immediately, The Foundation, along with AWE when it releases on August 27. Expansions can also be purchased a la carte on all platforms available for £11.99 each.

505 Games publishing partner Marvelous will release the AWE expansion for Control in Japan for PlayStation 4, release date to be communicated soon; Huya will publish the expansion for PS4 in Hong Kong, Taiwan and Southeast Asia on August 27 and H2 Interactive will publish in Korea for PS4 on August 28.

*Control was named “Action Game of the Year” by the Academy of Interactive Arts & Sciences at the 23rd annual D.I.C.E Awards and is available now for PC, PlayStation 4, and Xbox One and will be coming to next-gen home consoles PlayStation 5 and Xbox Series X. For more information and regular updates on Control, please visit www.controlgame.com and follow on Twitter @ControlRemedy. 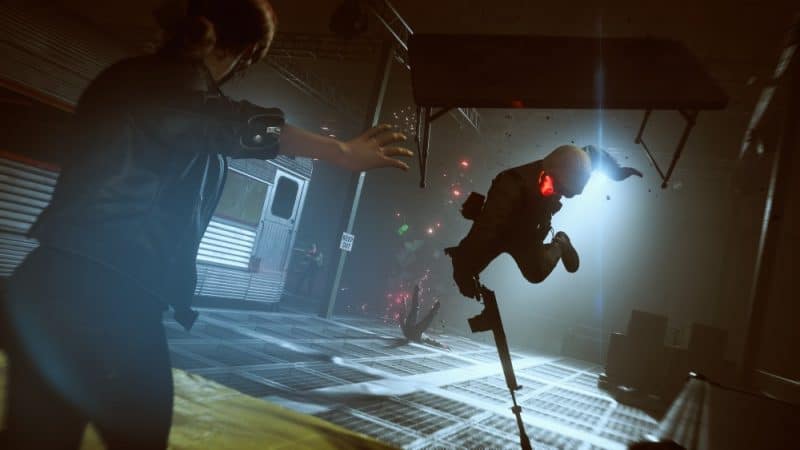 For more information about Remedy Entertainment, visit www.remedygames.com. To learn about publisher 505 Games and its products, visit www.505games.com.

Founded and based in 1995, Finland, the company employs over 260 game industry professionals from 27 different countries. Remedy is listed on the Nasdaq First North Growth Market Finland marketplace. www.remedygames.com.

505 Games, a subsidiary of the Italian entertainment company Digital Bros., is a global publisher focused on offering a broad selection of video games for players of all ages and skill levels. The company publishes and distributes premium and free-to-play games on leading console and PC platforms as well as mobile devices and social networks.