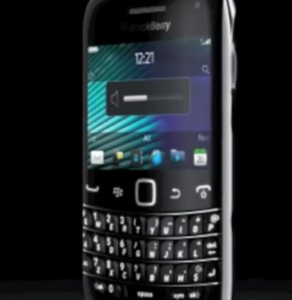 Finally here is some new for the BlackBerry fans to cheer about, especially for those who have been waiting for a new phone from the RIM. The company’s upcoming phone has been leaked on the internet, which gets showcased in a couple of tutorial videos.

The BlackBerry Bold 9790, which is also known as the Bellagio, was first spotted in May. The device does look similar to the Bold 9900, which was announced at the BlackBerry World Conference which was held in May 2011.

The BlackBerry Bold 9790 features the latest version of the BlackBerry OS 7, which also comes with a touchscreen display, 8GB internal memory, NFC and ofcourse the traditional QWERTY keyboard.

But the biggest question is that why RIM didn’t officially announce the phone? Looks like the company wanted to surprise its fans with their latest offering.