So the Brainwavz S3 Earbuds are not your typical budget earbuds and they pack a lot more fidelity as well as a better mic than most traditional earbuds that I have tried over the past year. The included touches like extra ear pieces so you get the right fit for your ear canal are just some of the extras you get in the box. 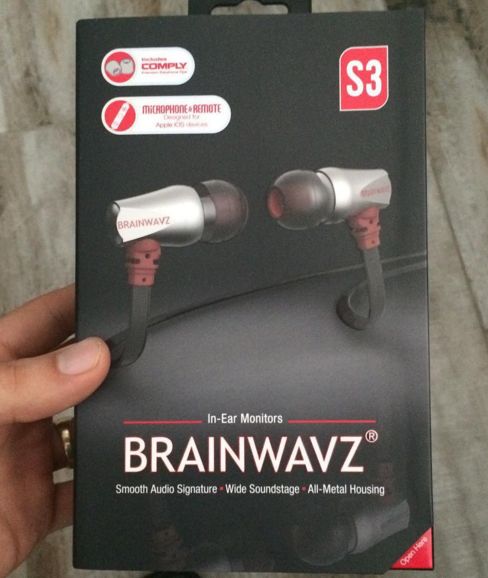 The S3 also includes a clip to hold the wire to your shirt, and while I will admit that I prefer Bluetooth earbuds, none of the Bluetooth earbuds provide as decent sound as these wired ones from Brainwavz. I tried about 20-40 different songs and about a dozen conversations on the Brainwavz S3 over the past 40 days and given that I have been reviewing about  half a dozen Bluetooth sound devices at the same time, I was very easily able to identify the quality difference and superior sound of the Brainwavz S3 compared to some of the other headsets. 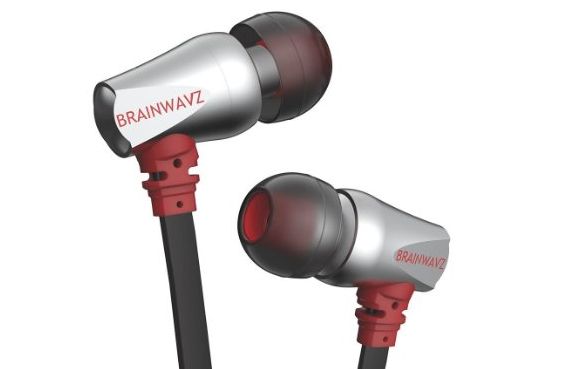 The microphone is crystal clear and my voice was loud and heard without issue by anyone I spoke with, though like with most earbuds it is subject to wind interference and I didn’t find it’s noise cancellation any more effective than other headphones I have tested.  The music however has lower bass range and deeper louder (you can feel it) when you listen to Electronica, Metal or music where you want to do more than just hear tinny bass, but you want it to pulse in your ears and your head.

There is a reason this product has 5 stars on Amazon with over 100 reviews, and that is that it delivers on sound performance for earbuds.  I have used the Bose Earbuds at twice the cost and thought the Brainwavz S3 sounded equal if not a little louder in some cases when I wanted to crank the volume.  The flat cable is a preference for me as it does not tangle, you don’t have to worry about the twisting and tangles nearly as much when you have the thick flat cord for the earbuds, and clipping it to your T-Shirt is a breeze.

Despite my best efforts however, when running or jogging with the earbuds in they would start slipping out during runs, so I found that they are great if you are doing relatively low motion activity, in the car, on the go, but for running it was a little bit of a struggle to prevent them from falling out even trying all the various tips and accessories included.  Overall though for the price if you want higher quality sound from your earbuds, the Brainwavz S3 did not disappoint in fact after I finished my review of them, they were passed down to my 12 year old son who now uses them primarily with his HTC One Remix for all things Android Gaming and YouTube Video watching.

One huge advantage of wired earbuds too is you don’t have to worry about charging them or battery life, this is important with kids who tend to forget to charge their Bluetooth accessories.  The S3 earbuds are also very rugged and able to withstand some twisting, tugging and abuse with ease and are still going strong 60+ days later.

You can find a whole selection of Brainwavz Earbuds on their product page too!

Disclaimer:  Brainwavz sent me the S3 Earbuds to do a thorough and accurate review, all opinions are 100% mine and mine alone.