The weather is getting colder, the nights longer and soon Christmas will be here. Its the perfect time to grab something warm to drink and do some online shopping.  Black Friday sales and Cyber Monday sales are just around the corner. perfect time to make a list and be ready to catch some deals on some must haves for the gamer in your life. 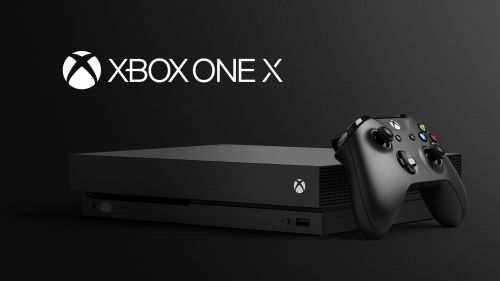 If you are planning on a large purchase then Xbox One X was released yesterday. This new console will work with all your regular Xbox one games and accessories.  Comes packed with 6 teraflops of graphical processing power and a 4K Blu-ray player, and 40% more power than any other console providing a more immersive gaming experience. I did buy this yesterday and the visual aspect is beautiful.

Play 4K games like Forza Motorsport 7, Super Lucky’s Tale, Crackdown 3 and Sea of Thieves, the way they’re meant to be played on Xbox One X. Lose yourself in worlds built for true 4K gaming, where action is brought to life with 2160p frame buffers, High Dynamic Range and Spatial Audio 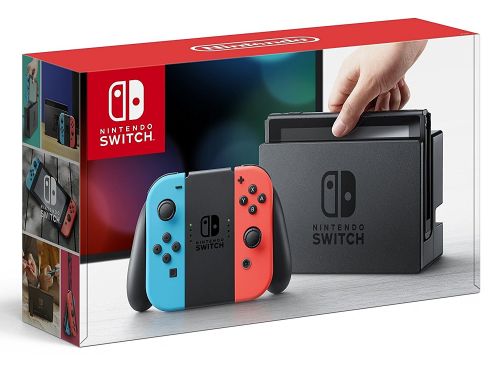 Back in March 2017, Nintendo released the Switch.  This console will not play any of the Wii or WiiU games.  The main component is the Switch Console, a tablet-shaped device that’s packed with cutting-edge hardware allowing you to play this at home on your big screen or to take the tablet with you and play on the go.  Connects easily to your TV using just a HDMI cable and a power cord.

home video game system from Nintendo. In addition to providing single and multiplayer thrills at home, the Nintendo Switch system can be taken on the go so players can enjoy a full home console experience anytime, anywhere. The mobility of a handheld is now added to the power of a home gaming system, with unprecedented new play styles brought to life by the two new Joy-Con controllers.

At home the main unit rests in the Nintendo Switch dock, which connects the system to the TV and lets you play with family and friends in the comfort of your living room.

Lift Nintendo Switch from the dock and instantly transition to handheld mode for on-the-go gaming. By sharing Joy-Con, players can go head-to-head while away from home. You can also enjoy the same great games in tabletop mode by using the included stand to prop the system up.

Remove the detachable Joy-Con from either side of Nintendo Switch for more play styles:

Bring together up to 8 Nintendo Switch systems for local face-to-face multiplayer.

Games are the best gift overall for any gamer. Here are a few of my top picks. 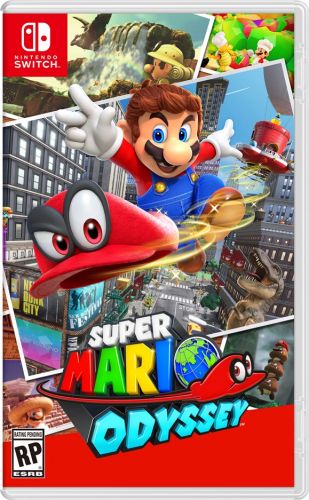 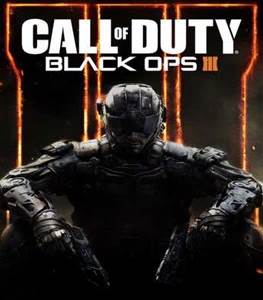 Released this month. I might be a bit biased as I am a bit of a Call of Duty fangirl. This is the Sequel to 2012 Black Ops 2. This is the 12th game in the Call of duty series.  No Treyarch title would be complete without its signature Zombies offering.  The Zombie has its own storyline. Black Ops 3 Zombies is the most immersive Call of Duty Zombies to date. This game is playable on Xbox One, PS4 and for PC gaming. 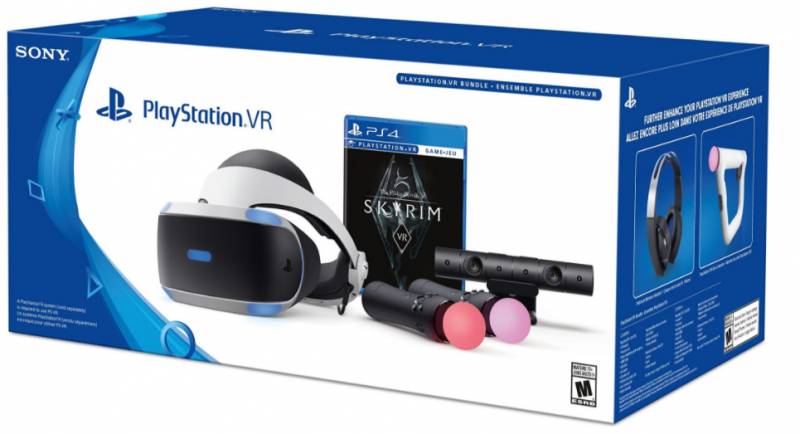