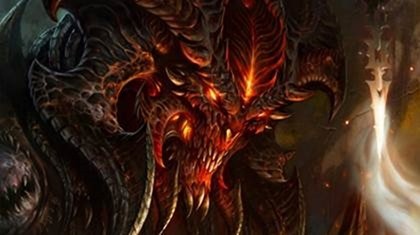 I started playing Diablo when it first came out for PC. I loved it. Then came the 2nd Diablo, and well, I wasn’t as thrilled. Now, Diablo 3 on Xbox360 is by far one of if the best video games I have ever played in my life. 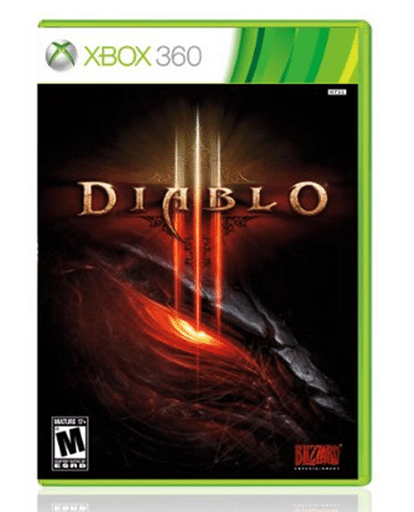 The graphics alone make this game a must see. It is simply breathtaking. The worlds are huge, and the way the backgrounds are done, gives the player the impression of an even larger world waiting for them to explore without being disappointed with what you are allowed to play in.

Not only is it visually impressive, but the music is awesome as well. The scores are all new, yet, they maintain a link to the original music in a great and subtle way. Also there are some very familiar character voices and an awesome story line. 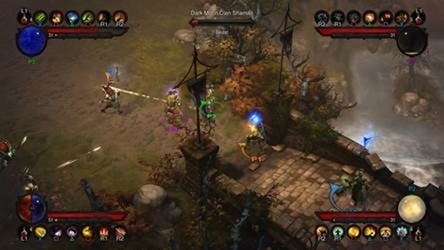 You will revisit just a few familiar characters as you play this game, and you will meet many new ones as well. Be sure to check out the different extra dialogs available with different extra characters that are in town. They won’t help you win the game or anything, but they will help make the characters and the back story come alive.

There are very few games that I can play from start to finish. This is one of them. Now for those who don’t know what I mean about finishing a game, it isn’t just about being able to win the game, it is also about the movement of the game. Some games move so fast graphically, that I, and I am sure many others get a bit of motion sickness. Ok, maybe it is just me. Anyways, that’s not the case with Diablo 3. From start to finish, this game ran smoothly and I loved it. 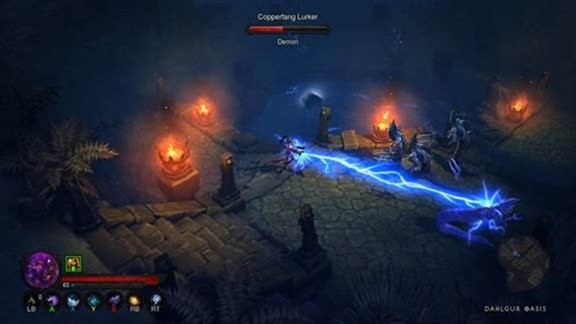 Diablo 3 is available for not only the Xbox 360, it is also on PC, and PS3 as well. Which ever platform you chose to adventure on, you will definitely want to add this game to your list. I know that it will become a quick favorite.