You may have seen the term VPN being used pretty frequently and if you haven’t researched what a VPN is or why you need a VPN, then you may want to consider this article a VPN for beginners if you will.

What is a VPN?

The acronym VPN stands for Virtual Private Network. What it means is you are connecting your device to another device that acts as your devices proxy. Most people think of a VPN they think of their office network or a VPN connection to connect their work LAN. But there is wide acceptance and practical uses for a VPN for home users as well. A VPN can be used to help anonymize yourself while browsing the internet and a good VPN keeps the entire connection secure and encrypted.

Some people don’t want their online habits and activities constantly being monitored by governments or want to work around censorships and region locking, and these are the primary reasons to use a VPN. They can be a safeguard if you get a trusted VPN but you have to do your research and look for the best VPN provider reviews before you simply sign up.  This article will focus more on the purposes of a VPN and it’s usage though you can know that there are VPN’s for your mobile devices as well as your PC. 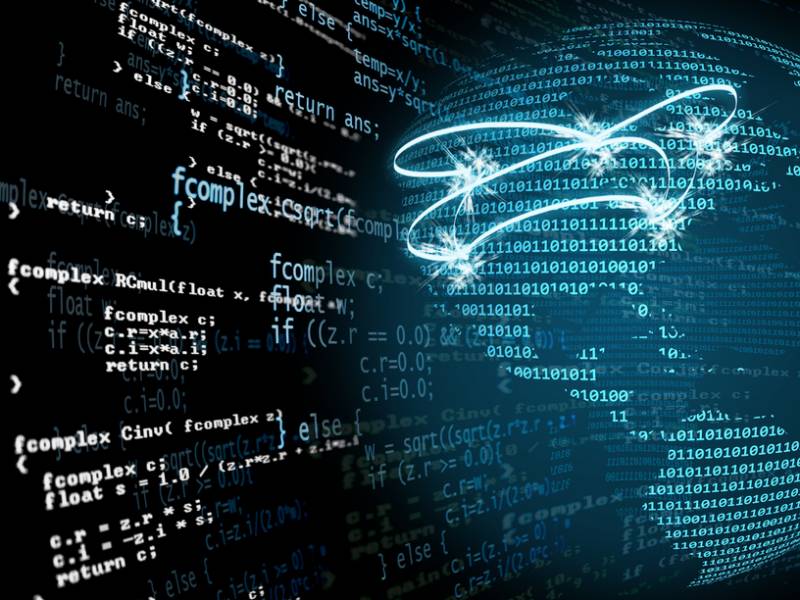 Why Use a VPN?

Briefly mentioned above was some answers to the question “why would I want to use a VPN?” I will elaborate a little more an those right here.

VPN Offers Privacy – Simply Put a VPN hides/masks your computers IP address and anonymizes other data so that the sites you visit cannot trace that connect back to your private computer.  You can be effectively anonymous with a good VPN as long as you aren’t providing your information in web forms and whatnot.

VPN Offers Security – With an encrypted VPN connection you don’t have to worry about hitting HTTP sites or sites that are non-encrypted because not only are you anonymized, your entire connection is encrypted with a good VPN making it generally a tad more secure when browsing online.

VPN Offers Region Content – I had someone in Canada want to visit some US based websites like NY Times and Washington Post and other sites which have region limits or content based on your region.  They were able to proxy as a US address with a VPN and the target sites provided them content as if they came from the US.  The same thing applies to other media, Netflix US has different content than International local Netflix so some people want to just access content that is not available in their region and a VPN allows them to access that content.  Note:  Netflix blocks VPN’s and many types of sites try to ban/block VPN’s including governments, but more spawn up as some are blocked and it is a cat and mouse chase.

VPN For Torrenting – I am not condoning torrenting, but if you do torrent movies, games, music or any other content then you will definitely want to use a VPN for Torrenting.  Again, I am not endorsing torrenting content but if you then at least be smart about it and use a VPN to help minimize your exposure.  Note torrenting can consume a LOT of bandwidth, so see below about what to look for when getting a VPN. 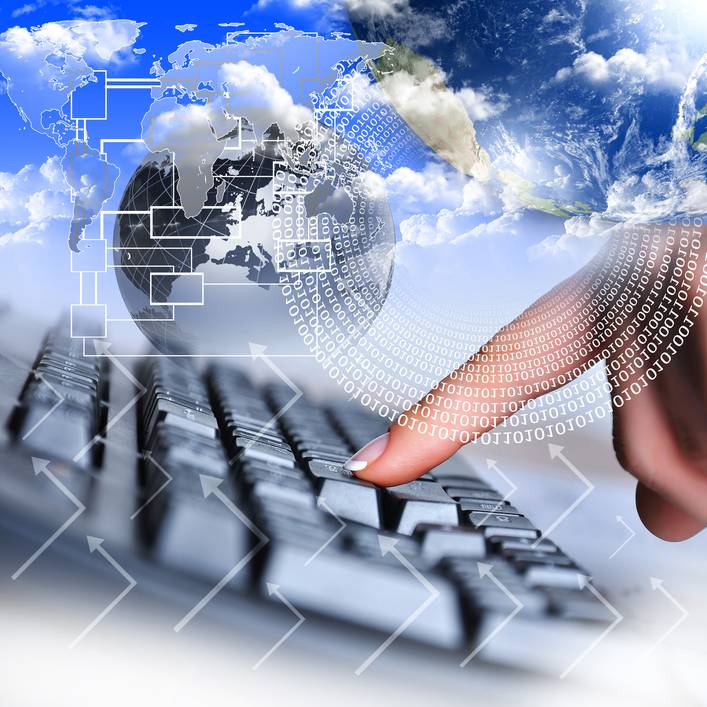 What to Look For in a VPN Provider

VPN Geographic Locations – The best VPN providers give you a wide variety of countries to connect to and proxy through, this gives you more options especially in case one of the VPN proxies you use gets blocked/banned or shut down.  This is also gives you the most flexibility to access region based content.

VPN Encryption – You want to ensure your VPN provider has FIPS grade encryption at least AES-256 to help reduce the chances that your traffic will be decrypted and analyzed.  Remember a VPN is not just about accessing content it is about anonymity and unless the entire pipe is encrypted you are exposed.