Currently, videogaming is one of the most popular activities for children, teenagers, and many adults to spend their time doing. For many, finding a new game to play in 2019 is a new year’s resolution. Online battle games are becoming increasingly popular, and it can be easy to dismiss them as all being the same, but there is one game that should not be overlooked: Dota 2.

While many games offer the same aspects and benefits, the ability to access the game for free and choose your Dota 2 heroes makes this a battle adventure an opportunity you can’t miss out on in 2019.

Dota 2, or Defense of the Ancients, is an online battle game that has been around since 2011, but the creators have continuously made updates to keep the game new and interesting. The battleground is set in a fantasy world and many of the heroes are creatures like centaurs and elves, based off of popular Blizzard characters. The concept is simple: work together with your teammates to prevent the other team from destroying your “Ancient”, which is the large structure that you are protecting. The process of doing this, however, is not easy. With the other team full of giants and orcs, you need to have extensive knowledge of the heroes and their capabilities to be successful at this game.

With a game that has been around this long, you would think that its players would get bored, but this is not the case.

In early 2018, it was announced that instead of releasing large updates and changes at random points throughout the year, smaller updates would be released every two weeks. With this constant growth, it is very evident that the game has progressed from its original state. With shorter time frames of updating, it is easier for the creator to assess the reaction to the new update and then change it quickly if need be.

Still not convinced that Dota 2 is not better than other online battle adventures?

Dota 2 is free, so the way that they make money is by selling different bundles to upgrade your heroes and make them stand out. They sell all kinds of expansion packs, and because the game itself is free, you can splurge more on special add-ons. Along with cost efficiency, Dota 2 is also a great way to interact with friends and make new ones from around the world.

Since it is a multiplayer game requiring a lot of teamwork, many players prefer a group of people that they play with every time. 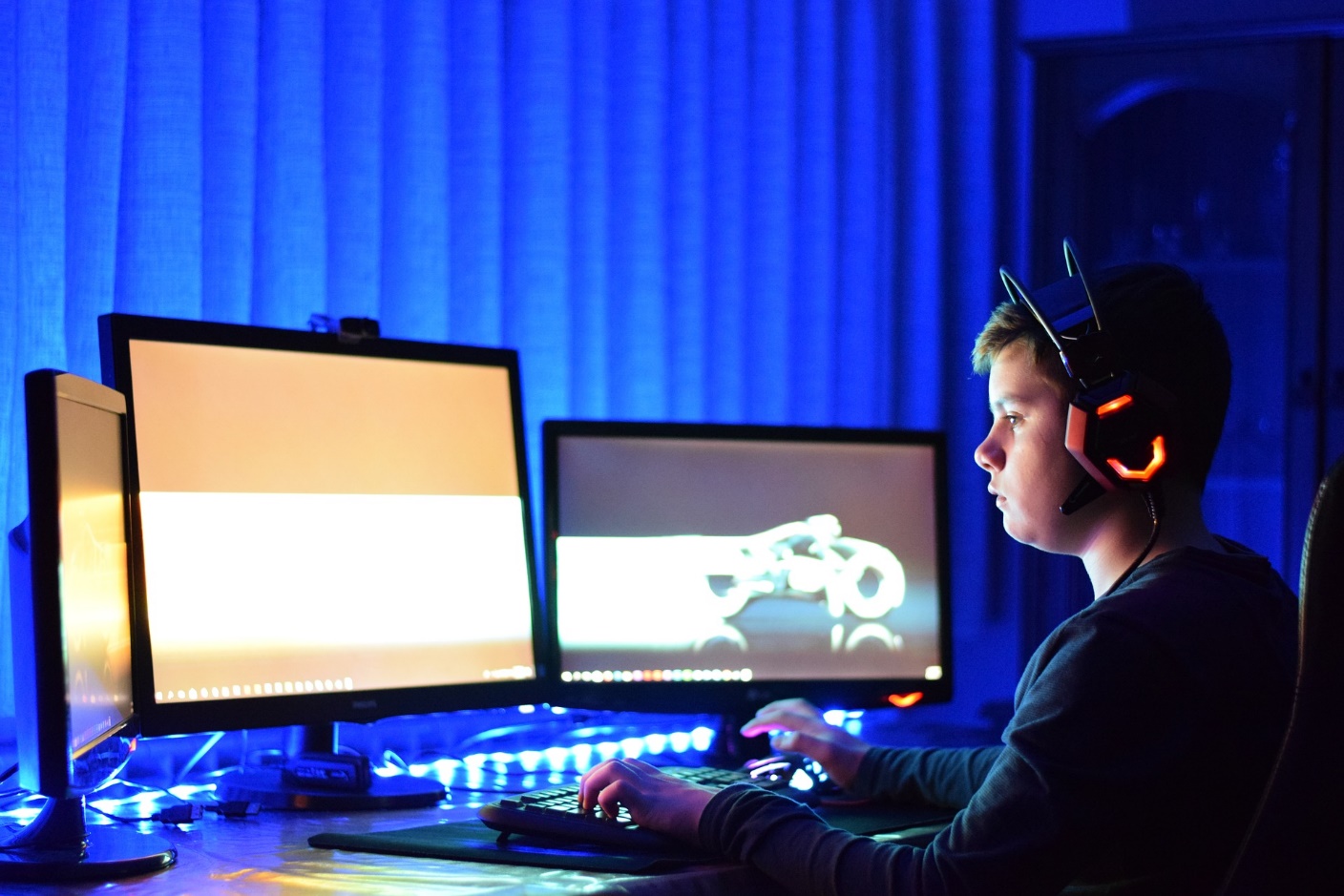 Another reason that this game is popular is that it allows for an actual skill to be developed over time. This is not a game that a person can just pick up and be good at; it takes a lot of studying to know the heroes and to know the best tactics. The work that you must put in towards succeeding at this game makes it all the more satisfying when you are finally doing it well, which is part of the reason why Dota 2 is so popular.

Dota 2 has had an average continuing player count of almost 485,000 and a peak of 822,000. Of these players, Dota is rated at a 9/10 on Steam and an 84% on Google Reviews. It is likely that many people like this game for its ability to constantly change to meet the needs of its players. If you are looking for an online battle game to play that’s an exciting and challenging adventure, look no further than Dota 2. With its everchanging updates and community of online players, it’s the perfect game to kick off your new year.