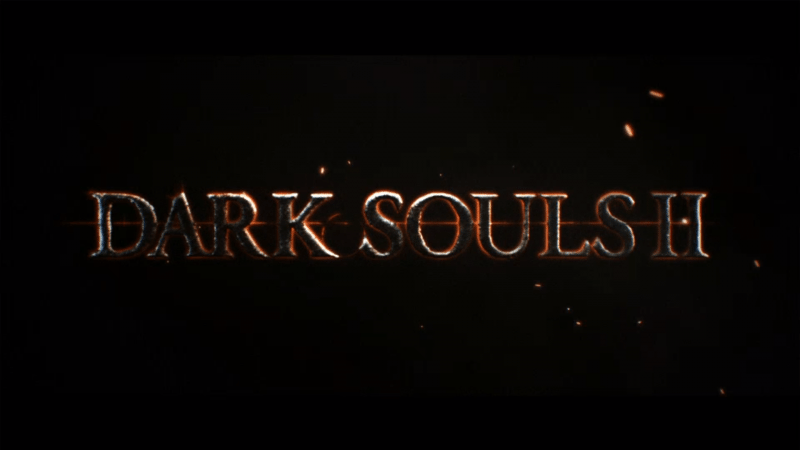 This week at E3 we saw a hoast of games on show and among st them was Dark Souls 2. First announced in December 2012 the game looks to expand on the original with more game play and new features that will make fans of the original game very happy. Luckily we already know about many features of the game and also that the game is due to release in March 2014. The game will feature a new playable hero and also a completely new story however according to the game’s director the new game will be linked to Dark Souls one in some way however as of yet no details have been revealed on that. The new hero apparently is cursed and you pick up as him, as he tries to find a cure for himself.

The world of Dark Souls 2 will have more monsters and will be twice the size of the original, with players being able to join factions just like before. A new engine is being used for this game so there is a big step up from the old, In E3 press was shown behind closed doors a presentation that really showed some light on the engine. Everything will be completely remade and re-textured and spells when being cast show off many more effects and sparks like for instance bolts of electricity flying off when casting a bolt of lightning. With the addition of the trailer, the game really looks beautiful. The trailer made a big point of showing off the new capabilities of the new engine, such as deflecting weapons in mid air, having destructible environments and also bosses that are only aggro’d when a player attacks it. 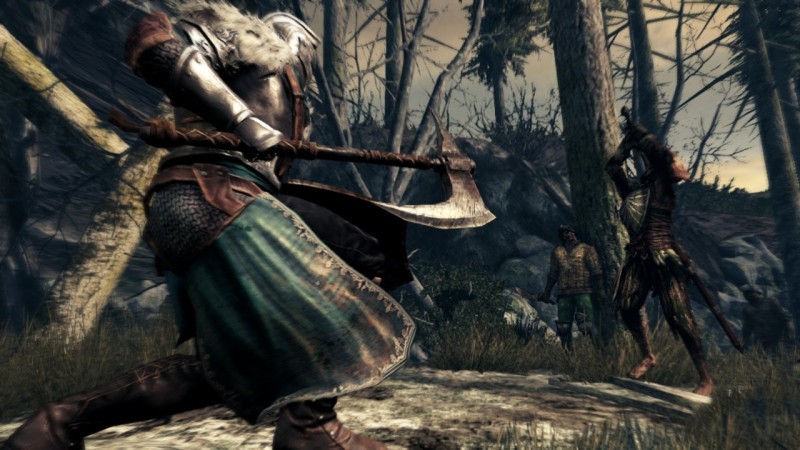 Some big changes to the game is the fact that Dragons now have a much bigger role than they used to and also the game will be more prominent with dark and light and the bonfires in-game. Not only does the environment get a upgrade but so does the game’s npcs. According to Tomohiro Shibuya one of the game’s directors, Npcs have now had a big upgrade due to the fact they can now react to many more actions by the player allowing for a game that feels alive and not like a simply scripted game. Out for Xbox 360, Ps3 and Pc  next year,Below shows off the trailer which was shown to press at E3.