I received the Edifier H850 Stereo Headphone after I reviewed their H650 On-Ear Headphones and so far they prove to be decent headphones in this price range. However, they lack one important thing, bass. I will try to be as unbiased as possible in this review, being that I am someone who enjoys solid bass in my headphones or headset. Edifier did a very good with the design of the H850 Headset on the other hand, and where we stand now, I give them a 3.5/5, and here’s why:

First, check out the video:

One of the main reasons I wanted to review the H850’s was simply because of the design. These headphones have it all. From the brushed metal look, satin black plastic, metal accents, and faux leather, these headphones look sweet. The earpiece’s themselves don’t stick out obnoxiously when you wear them, and neither does the headband. They have a locking mechanism on the input jack of the headphone to prevent accidental unplugging of the cable. The removable cable comes in handy when you’re wanting to carry the headphones without getting too tangled with wrapping the cable around the headphone itself. As most headphones do, they have extendable arms for those with larger heads. Check out some pictures below to see the H850’s design! 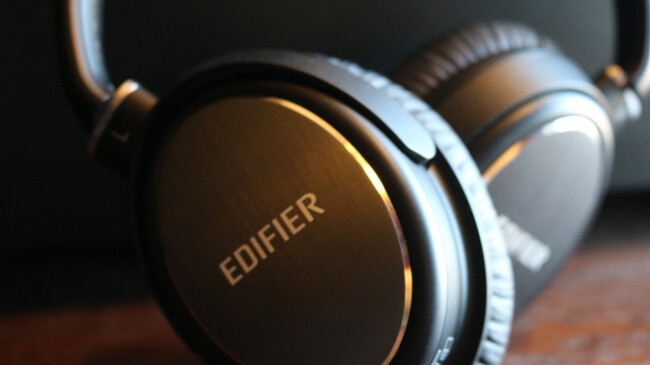 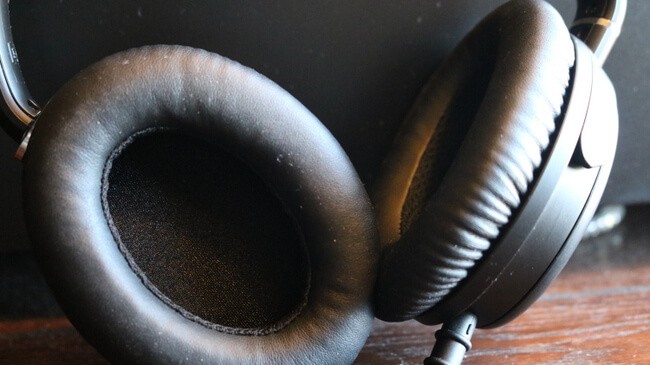 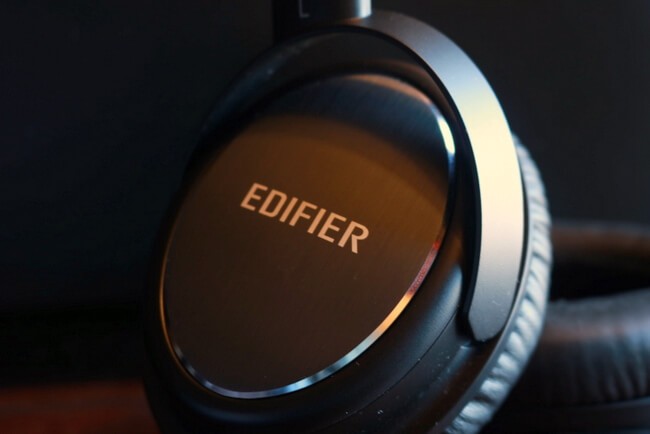 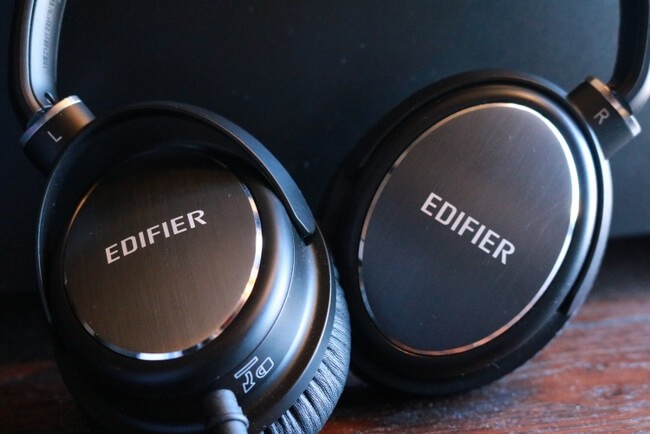 Probably the biggest let down of the H850 was the sound quality. Now, even though the sound was not bad in any manner, it was least expected in this price range and what appears to be Edifier’s premium headset. These headphones are loud, very. Almost too loud. The highs are HIGH, the mids are right where they should be, and the bass was the biggest letdown. While I have heard many headphones with worse bass, these aren’t very high above those. When I first played my bass heavy song, while waiting for the bass to hit, I was excited. Then, as it hit, I was immediately disappointed. It’s not that there is no bass, it’s just not there to enough to even make much of a difference from the song itself. For that I drop it one star, then again, it’s a little biased of me, considering Edifier doesn’t claim to have heavy bass paired with the H850, the H650 had more bass, surprisingly. Overall, I wouldn’t say these are the clearest headphones, or the loudest, but they are not the worst and the sound is engineered to be crisp.

The build quality of Edifier’s H850 is great. The headband feels solid, the leather around the headband feels great and there’s more than enough cushion for comfort. The ear pieces are over-ear, so they don’t rest on your ears, instead, around them. They only started to get uncomfortable after wearing them for about 30 minutes while studying. That was only because I didn’t have the headband extended to fit my head. The headband stretches decently far, nothing insane. So if you have a jumbo head do not opt for these headphones. Also, while moving around a little bit, the extension on the arm slowly started to become extended further. Maybe it happened to just me, but it may be something to take into consideration!

Overall, in this range. these headphones are not bad. They do produce very crisp highs and mids, there’s hardly any audio tearing at high levels, and they handle all frequencies well, except lows. It was in my assumption that these headphones would have more bass, but they surprisingly had very little. This wouldn’t be a big deal to those who don’t mind the absence of bass. I love Edifer and their products, and I will continue to follow their products. This is not the first product by Edifier I have reviewed and I look forward to testing out more of their great products. So, if you’re in the market for good headphones in the $50-75, I wouldn’t choose anything other than the H850 from Edifier! Thanks Edifier!