We are now in a time period where there are basically 3 main contenders, Sony, Microsoft and Nintendo. But obviously this wasn’t always the case, back before Sony and Microsoft had gotten their hands dirty, Sega, Atari and Nintendo were the most famous names among Video game console manufacturers. Today, however, we’re going to take a look at the things which no company wants to remember or acknowledge, the failures. Before we proceed, be sure to check out our article on FAILED games! Lets get going.

Gizmondo was intended to be a handheld gaming device with built in GPS and a digital camera. However it never really took off due to poor marketing, low battery life and lack of games. It was extremely poor and over priced when compared to the PSP and the Nintendo DS. Gizmondo’s failure lead to the bankruptcy of Tiger Telematics.

PSX had an integrated PlayStation 2 inside of it. The PSX enhanced multimedia derivative was going bring convergence to the living room in 2003, until it failed miserably in Japan and was never released in the USA or most of the world. Below is a picture of the PSX when it was showcased at CEATEC in 2003.

The Jaguar was a 63-bit device. It was far superior than its competition, the Sega Genesis and the SNES. It was never truly appreciated and never properly sold because of lack of software and one of the worst controllers in history (pictured below). Before it was even able to get into the market which was already skeptic about it, the PlayStation and the Sega Saturn came along and took the stage. The Atari Jaguar failed along with the company.

You can’t forget Virtual Boy when talking about failed consoles. This is technically the ancestor of the modern, critically acclaimed, Oculus Rift. However, back in the day, due to the bulkiness and a monochromatic screen this 3D headset failed. It was a severe blow to Nintendo, who never developed a failure such as this ever again. 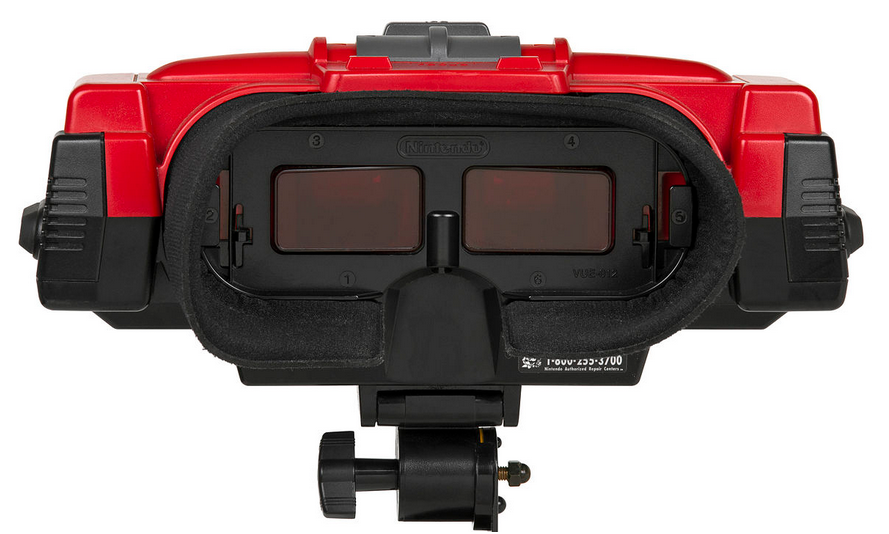 So what did you think about these failed consoles? If you’ve ever had the opportunity to try one of these, share your experience!