Nokia’s new Windows 7 phone, Lumina 900 was on display at CES 2012. It was present for demo for a short time only, yet many were able to get their hands on it and give it a test run.  Nokia has gone full force partnering with Microsoft in making Windows 7 phones and many are saying that this could be Nokia’s comeback in the States helping them compete against iPhone and Android based phones. 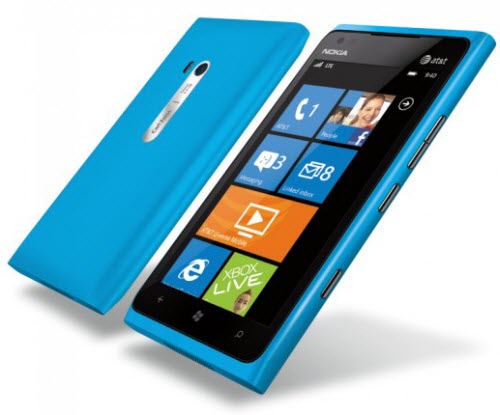 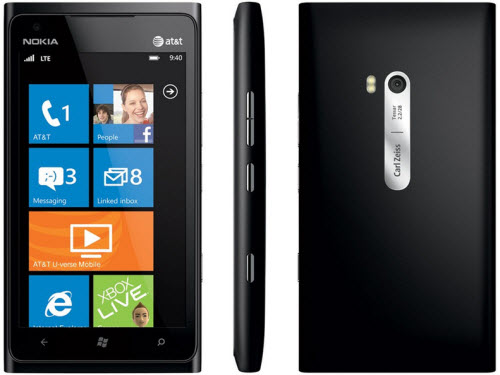 It has an 4.3″ AMOLED screen, larger than Lumina 800 with an resolution of 800 x 480 pixels. It has an 1 MP front camera for video calling and an 8 MP back camera with Carl Zeisis optics and dual LED flash light. Coming to power, it packs an 1850 mAH battery with 7 hours of talk time and 300hrs on standby, a great powerhouse to keep it running throughout the day. It has 14.5 GB of internal memory and using Skydrive, you can have cloud storage and syncing of stuff like iCloud or Amazon’s Cloud.  Skydrive however is far more flexible and gives you 20GB of free storage which is far more than any of the competing cloud platforms.

Nokia Lumina is an extremely beautiful and extremely powerful phone by nokia that is capable of outbeating it’s best Andriod counterparts, Nokia hopes to capture the mobile phone market back from HTC and Apple with more breathtaking Windows Phone’s. Nokia Lumina 900 will be available in the United States through AT&T only.