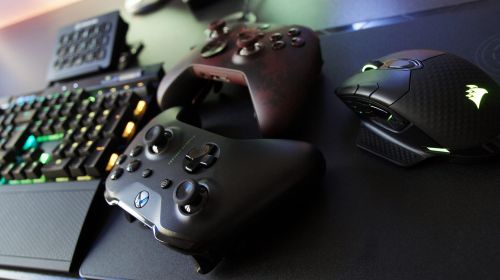 The boom on the market of multiplayer games has brought us hundreds of titles. You can play them together with your friends or with random people selected by servers. Cross-platform play is the trend that erases borders between platforms, letting you jump into the action along with players who use PCs, consoles, and even mobile devices to run the same game. GamesMojo.com team shared the list of the biggest installments from various genres that follow the trend. 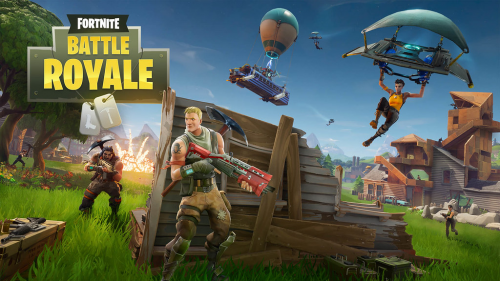 Perhaps, there’s no human being who hasn’t heard about Fortnite. This phenomenon blasted off at the early wave of battle royale, popularized by PUBG creators. Today, Fortnite is played by over 250 million users of all ages. It’s supported by PC, Mac, PS4, Xbox One, Nintendo Switch, iOS, and Android. Moreover, there are nearly no limitations for cross-platform play. If you want to team up with your friend and all 4 of you have different platforms, you can set up your Epic Games accounts and jump into matches against PC players altogether. It’s a unique title that has absolutely no gameplay differences across all compatible devices. 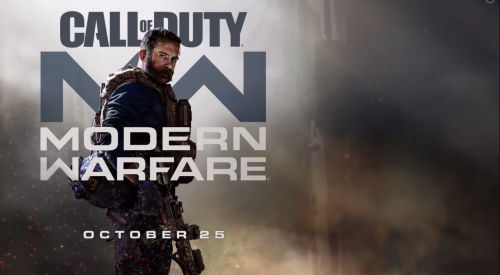 This title is the freshest in our list. Actually, it’s still in late beta at the moment of posting this piece. Call of Duty: Modern Warfare can’t brag about such a wide range of compatible devices as Fortnite, because it’s too heavy for Switches, smartphones, and tablets. However, it has no limitation for cross-play on PC, Xbox One, and PS4. This chapter of the legendary FPS series promises to provide the most action-packed multiplayer battles ever. Beyond that, it’s visuals are incredibly realistic. 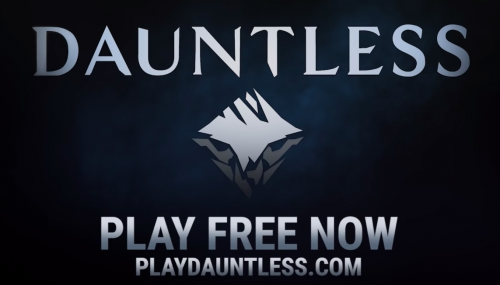 Dauntless is a brand new title for fans of action RPG that you can get for free. In this original fantasy universe, you can create a squad of 4 players, who have PC, PS4, Xbox One, or Nintendo Switch (later this year). Unlike Frortnite and CoD, you’re not supposed to shoot your friends in Dauntless. Instead, you have to roam the world together and fight monstrous creatures called Behemoths. The studio behind Dauntless was created by former members of Riot Games, Cpcom, Blizzard, and BioWare, so a pure AAA experience is guaranteed. 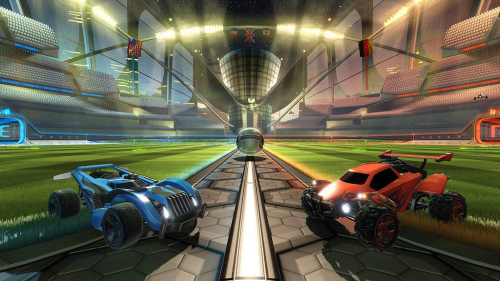 If you’re not in the mood for serious battles, Rocket League will make your day. It’s a unique semi-racing arcade ball game in which you have to drive speedy rocket-powered vehicles. The rules are quite similar to soccer, but it involves more dimensions and some specific driving mechanics that revolve around impressive stunts. We love playing in the GameMojo office during breaks. To run Rocket League, you need a PC, Mac, Xbox One, PS4, or Nintendo Switch. 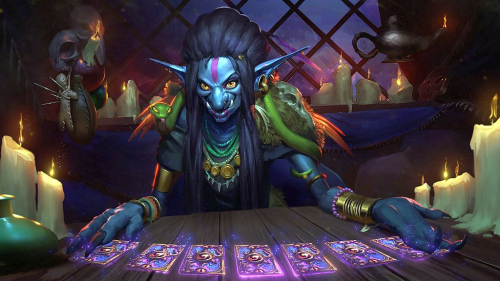 Finally, if you’re tired of any kind of action, welcome to Hearthstone, a collectible card game in the World of Warcraft universe. It’s the oldest franchise in the list, but it’s still boosting its player base. Over 100 million users of PC, Mac, iOS, and Android play it today, and you can meet any one of them during your next match, no matter what device you have. Hearthstone is probably the most challenging time killer that you’ve ever seen, but it’s hard to give up playing it.

Now you have what to play tonight with your friends, no matter what platform they have. Jump into free-to-play Fortnite, Dauntless, and Hearthstone, go for a copy of Rocket League, or hurry up to pre-order the new Call of Duty to have it on your PC or console right in the launch hour on October 25.

About the Author: Mary Foster

Hi, I’m a huge fan of AAA gaming, and I always struggle to take time and play every new title as soon as possible. Fortunately, my post of a chief-editor at GamesMojo.com lets me dive into the virtual world every single day!