You’ll have no trouble finding low-production-cost merchandise for your favourite game – maybe a t-shirt or a cool backpack – but anything further than that becomes incredibly rare or unbelievably expensive. Similarly, if you want a high-tech Apple Watch or Fitbit, you’ll find it easy to get any number of these high-tech devices, but as soon as the market switches to gamers it becomes practically bare. However, a few high-tech wearables for gamers do currently exist, and this list is a compilation of the absolute best that are out there right now, for relatively affordable prices. 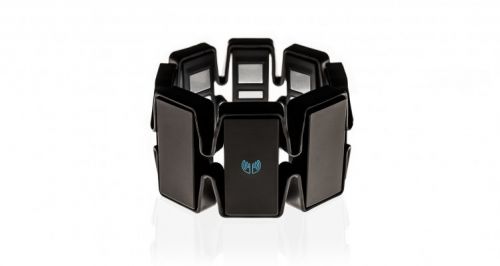 Do you ever become so immersed in a game that you wish you could just put down the controller and start actually living in it? Well, we can’t give you that fantasy just yet, but a close second is the Myo Gaming Armband. For around two hundred dollars, you can control a game with hand gestures as soon as you slip on the light-weight band, which contains eight sensor modules and can read the electrical activity happening in your arm as you play. It even has the ability to measure speed and direction, making your gestures very accurate and precise. 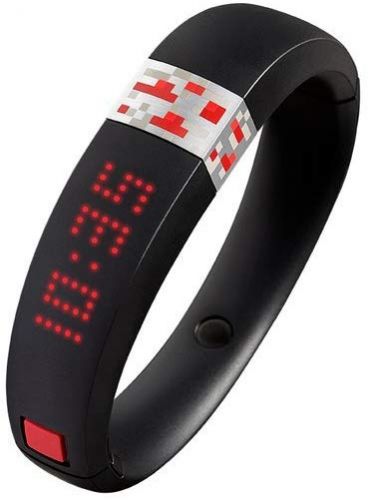 Although it may not seem like it on the surface, Minecraft can actually become a very emotional game. The connections that you build with your world and your creations can be very close and strong, but if you want to play on-the-go, you have very limited options. You can either lug around your laptop everywhere or play on a friend’s device, but, if you choose the latter option, then you can’t just jump back into your world. Introducing the Gameband + Minecraft, which is a fifty dollar wristband – accompanied by a helpful app – which allows you to back up the worlds which you’ve created, and play them on the go on new devices. 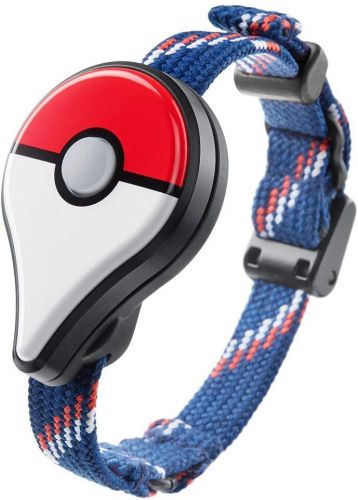 While Pokémon Go is a brilliant game, and it has captured the hearts of many people, young and old, and got them walking around their towns and cities in search of Pokémon, it also presents the danger of herds of people walking around staring at their phones… not the smartest idea. However, Pokémon Go Plus aims to remedy this by offering a bluetooth bracelet which connects to your smartphone and gives you notifications from the game, meaning you can focus on walking and your surroundings without having your nose glued to a screen, making you much less likely to get into an accident, for anywhere from thirty to fifty dollars at different retailers.

Screen size can be a big issue for some gamers – if your tiny smartphone screen or fuzzy TV screen just aren’t cutting it anymore, maybe you should try the VUZIX iWear headset. It’s a lightweight surround sound solution to both audio and video for games, and it can be paired to many devices. Acting as both earphones and a screen, it can amplify your gaming experience without the need for a huge TV screen or speakers, and it has the remarkable battery life of thirty hours, meaning that you’ll be able to game for a long time before stopping to recharge. For three hundred dollars, it might be every gamer’s cost-effective solution to a lower-end setup. 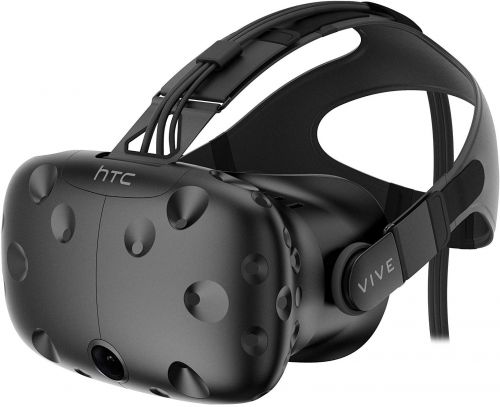 If you’re interested in virtual reality, the HTC Vive might be what you need. It’s a pair of virtual reality goggles which work with a movement sensor and handheld controllers which track your motion, making gameplay extremely realistic. For five hundred dollars, you can enjoy the incredibly immersive 1080×1200 90Hz screen, and play as if you’re really inside the game! 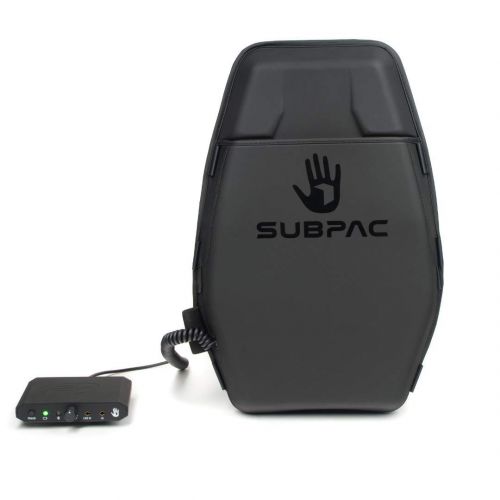 Finally, we come to the SubPac, which is an audio solution for gamers who want to feel like they’re really sitting wherever their game takes place. For a true audio experience, you need to feel the sound, not just hear it, and many gamers will take their quest for better audio to extreme volumes – literally – which could lead to eardrum problems. The SubPac is a backpack which delivers soundwaves to your body, not affecting your ears. For three hundred to four hundred dollars, it’s a healthy investment which will improve your health as well as your immersive gaming experiences.

Ashley Halsey, having a great interest in literature and the written word, writes professionally for Lucky Assignments and Gum Essays. With two children of her own, she has been pulled into the world of gaming, and always finds the best equipment for her gaming-mad kids.