The term gaming means different things to different people and probably depends on which generation you belong to and your overall view and immersion with video games dating back to consoles.  I hear the term “gaming” and this to me would be someone playing the latest Battlefield or Call of Duty game on the PlayStation 4 or Xbox One.  But gaming is also synonymous with gambling games notably slot machines and the digital slot games which are like rudimentary video games in function.  What I didn’t pay much attention to is how much gaming has invaded the mobile apps space and I don’t just mean simple app store games that involve flicking the finger to move an object or runner type games but casino games literally have invaded your pocket and are pervasive.  With options out there like Casumo mobile casino you literally can play slots or other games and some of these casino games can let you win or lose real cash so there needs to be caution if you are curious about gambling in a digital age.

Many of these slot games are branded with media titles, games and movies you recognize some are probably licensed and some maybe aren’t I can’t really say for sure.  They all typically work the same where you deposit a certain amount of starter money and get a match to help your money go further, but in the end you know the odds are always going to be stacked against you and you are truly gambling and take that risk.  The funny thing is depending on which medium you choose to spend your money on, slot apps may not be as expensive as microtransaction based apps where you can go haywire so there is often a close parallel between loot boxes, pay to win games and gambling especially when you spend a microtransaction for a random item instead of a fixed item where you may end up with garbage or your money end up getting something good in game.

For myself personally I live pretty close to Las Vegas and I do tend to like the slot machines that are around media properties.  My favorites were the Lord of the Rings one where I turned $20 into a $450 one day and used that to buy my first PS4 (which I later replaced with a PS4 Pro).  But usually I end up losing all my money, though I never gamble more than I can afford to lose I still end up regretting it.  Though all in all I have wasted far more money on some video games I didn’t like movies, food and other forms of entertainment (yes, I consider food a form of entertainment when you spend a lot on restaurants and not eating necessity type items).  So gambling with slots isn’t much different, in fact one of my favorite slot like games for Android wasn’t a casino game but RoboTek which is a robot battle game where you stop a rolling slot machine to summon robots, buff your side or steal enemy bots.  It is a great example of making slots truly fun even though you have to try and stop the slot specifically it isn’t truly 100% random like a true slot machine game is. 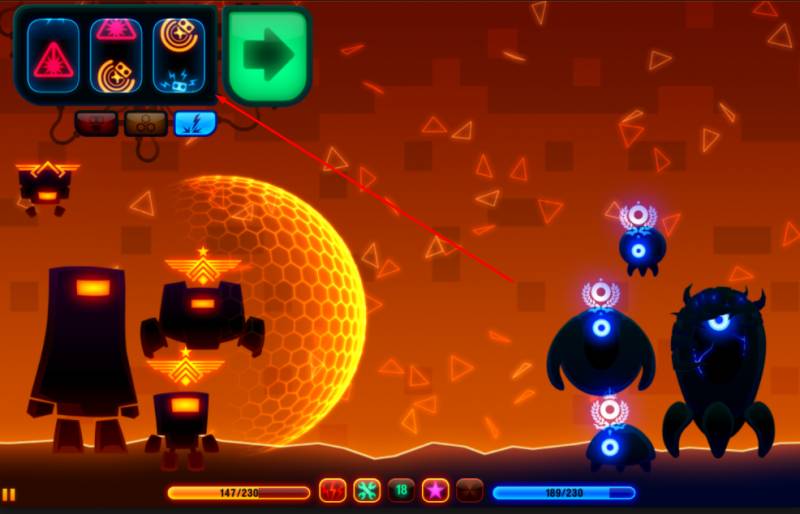 So as far as gaming on mobile apps I play the usual word games and a few games like Hearthstone, Pokemon Go and such but generally don’t consider myself a mobile gamer and I don’t really play slot games or casino games on mobile devices except ones that are true video games that have some slot mechanics woven in.  What about you?  What type of mobile games do you play and have you ever tried mobile slot games?