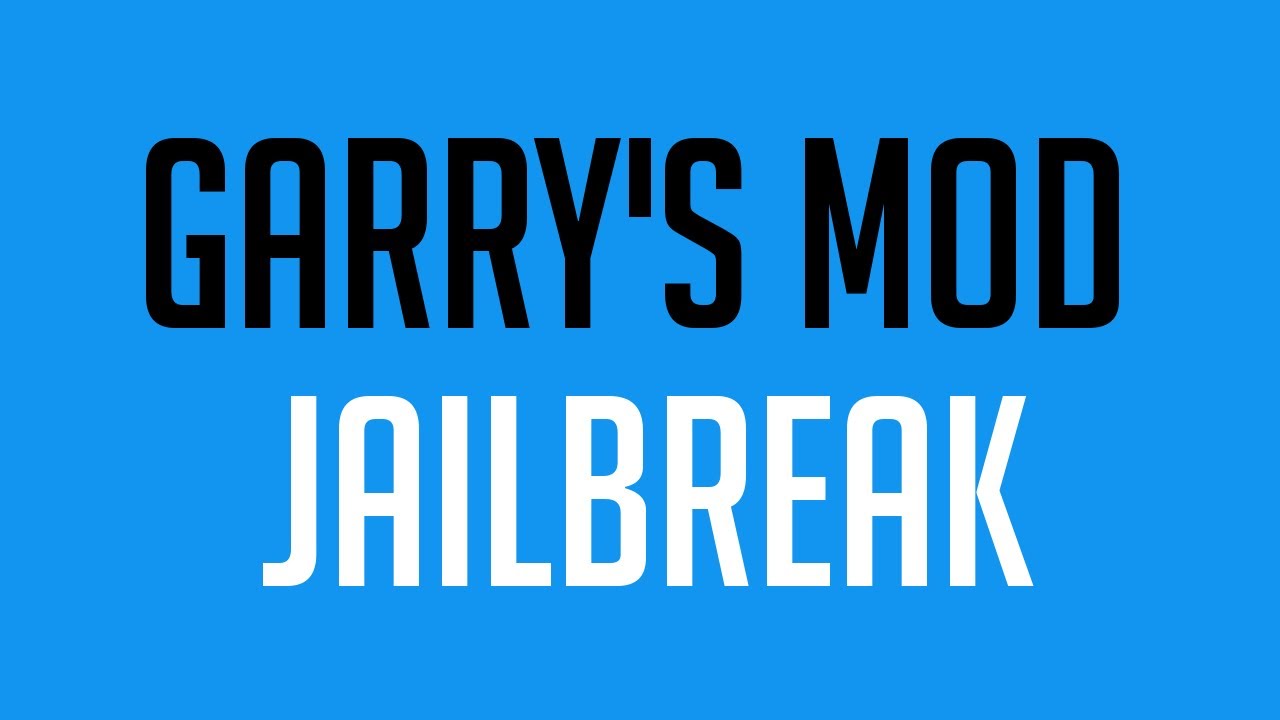 JailBreak is a Gary’s Mod Gamemode which allows players to get together on a server and essentially role play a jail system where guards must stop prisoners from rebelling and to keep them following the Warden’s orders. If they do not follow the Warden’s rules they can be called K.O.S which is short for Kill On Sight, allowing the guards to kill the prisoners. The game heavily relies on player trust as Guards can easily kill a prisoner but thanks to most servers excellent banning and kicking systems this is kept to a minimal as if a guard does something wrong the players can get together and kick them which will eventually lead to a ban when a moderator investigates the case. In a normal game there is roughly 70% prisoners to 30% guards, if a player wants to become a guard then they need to join the cue list will will eventually turn them into a guard once on top of the list. Furthermore a guard can then choose to opt in for warden role where guards can choose who becomes the warden. A warden chooses the rounds activities, rules and other information for prisoners and guards a like to follow. 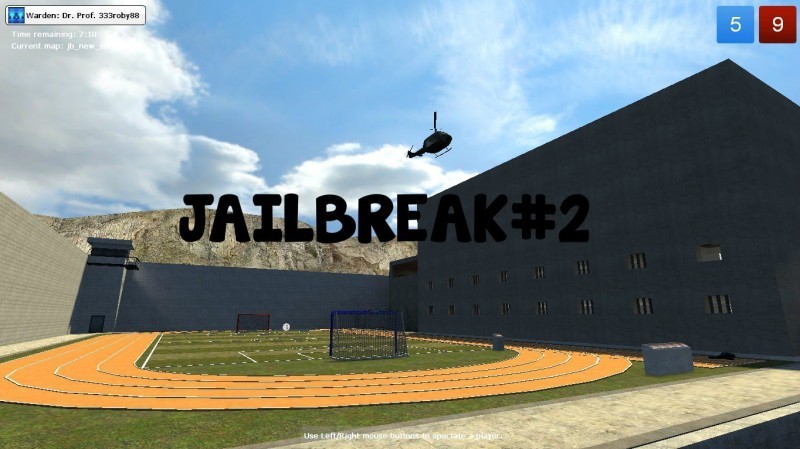 The game can get really addictive due to the high escape rate or good wardening by players. There is a lot of variety of things to do on each map also, this includes: Simon Says Machine, Bunny Hop, Obstacle Course, Tic Tac Toe, Boxing, Table Boxing, Duck Hunt, Soccer, Sprinting, Hurdles, Disco, Five Corners and other games which the warden can say such as First Reaction, Last Reaction and Snitch. If a player happens to escape the guards they should either hide for the round or take the more brave and exciting route of finding weapons and helping to start an escape plan or assassination of all the guards. 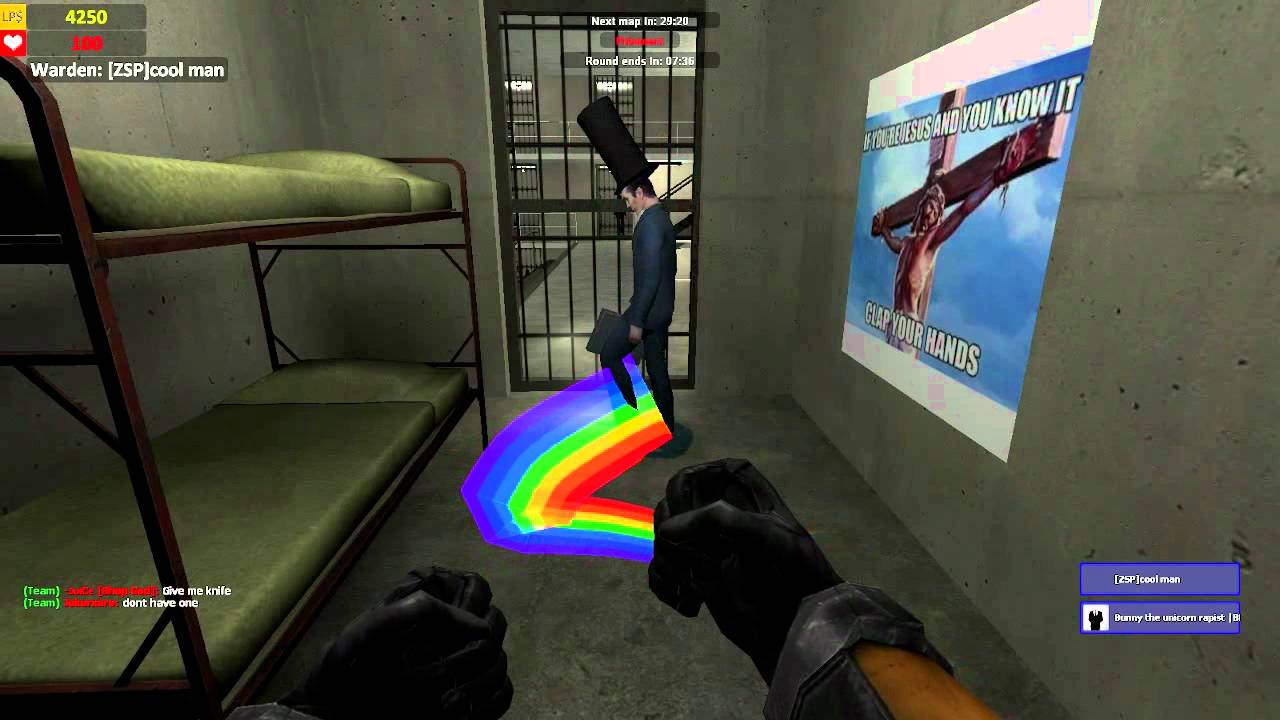 Whether you choose to be a guard or prisoner the game will deeply involve you with others as you work together to keep the jail simulation alive and it is very easy to see time fly as you play round after round. Thanks to Gmod’s voice chat you can communicate with others and plan operations to overthrow the guards! Below you can see Seananners play some Jailbreak: