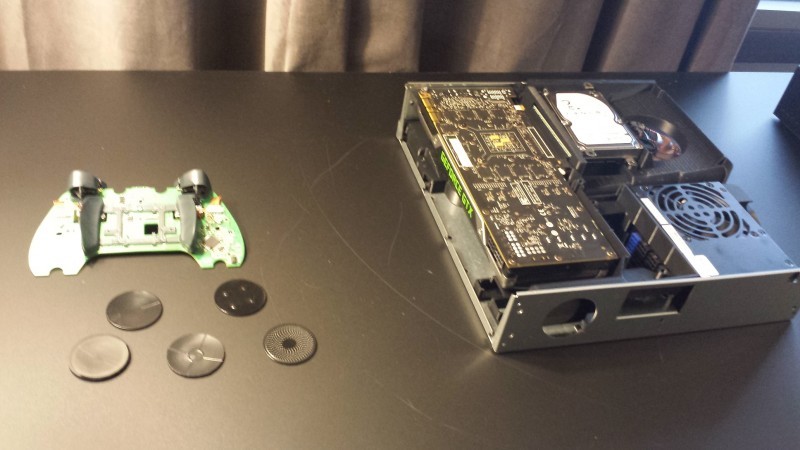 What Is The SteamBox?

As Christmas etches ever closer, the web is erupting with console hype, rumors and speculations about all new hardware and games. One console however has been sneaking up on the big competition and it could really sting them for good. If you’re not sure what I’m talking about, it’s the SteamBox another console alternative that could change the way the console works. The SteamBox should really be plural as Valve the creators of the SteamBox, known for their marketplace game software called Steam has been revealing about how they plan to bring out the SteamBox, in which 3rd party manufacturers will produces their own versions of SteamBox available to buy. The software on the consoles will be SteamOS, a new operating system also in development by Valve which looks to be the main OS used on the box and it can also be used on desktops and apparently TV’s which will replace windows. 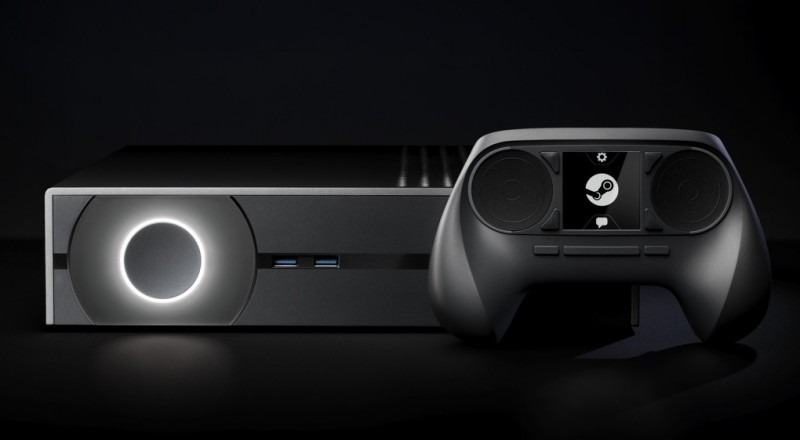 Valve has also produced images of what their controller will look like and some people have had their chance to try out the console. The new controller looks to ditch old habits such as analog sticks and will help revolutionize controllers, making it easier to play PC games on consoles using the precision track pads and buttons in the middle of the controller. While this is just a prototype, there is a video showing the controller playing Sid Meir’s Civilization V and a host of other games. According to Valve the gamepads offer accuracy like we have never seen on consoles and not only are new games available to be played on the controller but also old games have been fooled by Valve’s software into thinking the user is using a Keyboard and Mouse.

What Are Some SteamBox Specifications?

This SteamBox has actually been shown off this week, the console features an AMD R9 290x Graphics Card, 500 Gig of storage, bluetooth and HDMI capability to output Full HD. The Boxes exterior also boasts an impressive white finish while having a glowing light which goes 360 degrees around the console giving off an impressive illumination while you game for viewing pleasure. The Box, according to The Verge will cost roughly $499 and could be on sale at some point in 2014. 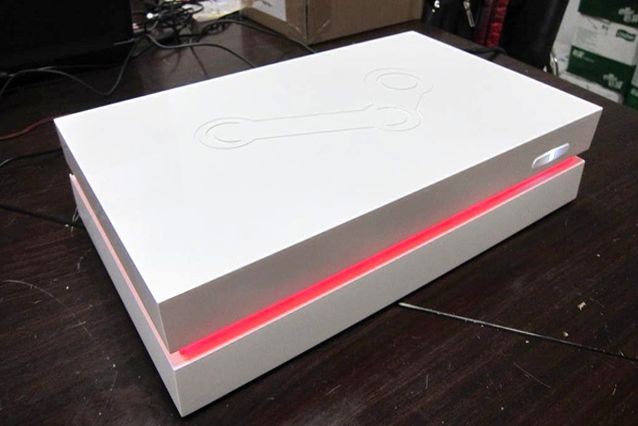 This is the only actual 3rd Party SteamBox that has been shown to the public currently as well as the SteamBox Prototype which is Valve’s own SteamBox. It will run the SteamOS and will come with interesting features which may make it slightly unique compared to other SteamBoxes however the price may actually be double that of the iBuyPower SteamBox. Below you can find the video in which the controller is used to play various amounts of games each with their own different play style.