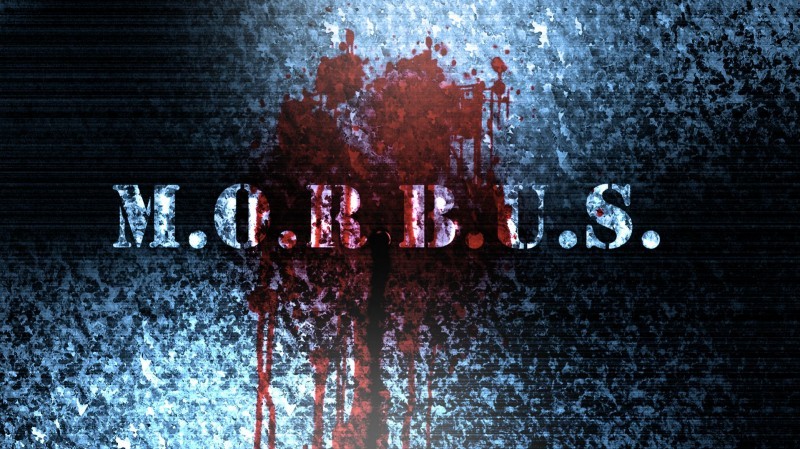 Morbus is another great Gary’s Mod Game mode. In the game mode players play as either an alien or a human. While the humans must survive the alien uprising, the aliens must try to infect or kill the humans. If a human gets killed by an alien’s claws they will turn into a Brood Alien however if you die by gunfire you turn into a swarm alien. 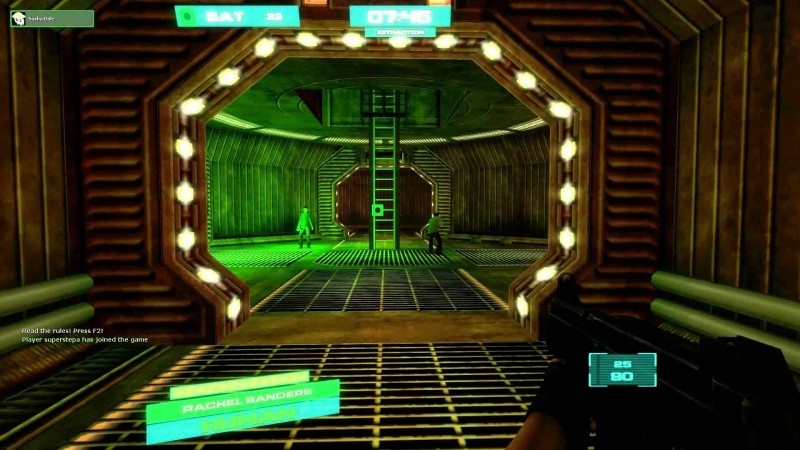 When playing as the alien race, if you either died by claws you will become a Brood alien and the first person will spawn as a Brood alien. The brood alien is the best alien, they can infect others and change formation to look like a human. If you happen to be a Brood alien, you should always try to kill people using your claws to create more brood aliens, only use a gun if you have no other choice in the situation. At the start of the round an alien will be disguised as a human and can get in the best position to infiltrate and kill humans when the time is right. 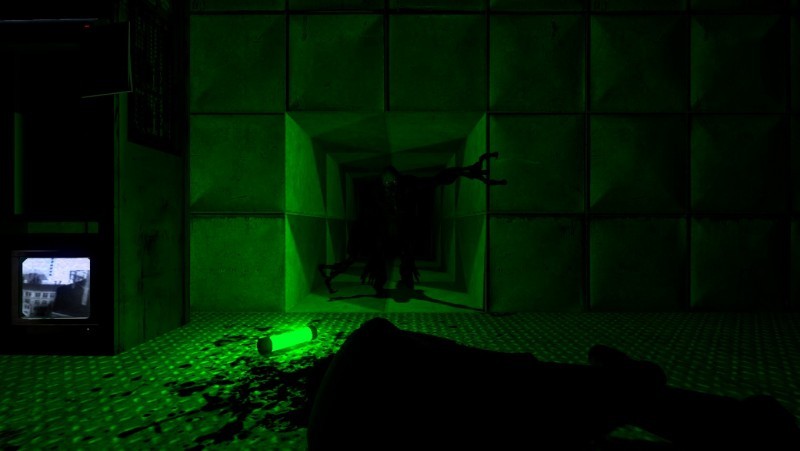 As a human you should try to hide to the best of your ability however humans must complete actions. The possible actions are eating, sleeping, using the toilet or showering. This is how you can tell that a person is an alien disguised as a human, when they cannot complete actions. A real human will make a noise when they interact with the function they have to complete, so for example if you need to eat you will hear a plate and cutlery sound. 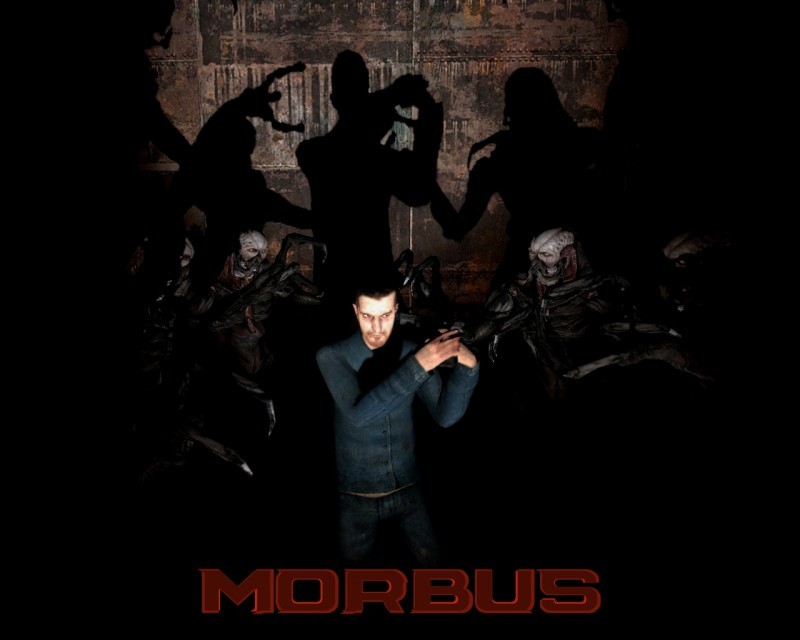 Before the round starts players should run and collect the best gun they can find before roles get given to people, this puts you at a good chance of defending if you happen to become a human. If a human dies by a gun, they become a swarm alien. The swarm alien is a very fast, small alien which has the fastest sprint. Be careful not to take damage though as a swarm alien has little health.