Hi, I wanted to take a moment to share some information with you before introducing you to some products I came across. I am sharing it simply because some of the terms were somewhat new to me, and I confess, I needed to look them up. The first would be the core size descriptions of some devices.

I am certain a number of you knew this already, but the Hexa core threw me a little. The only other term I was not familiar with is “Phablet”. A phablet is a phone that visually appears more like a tablet, as the majority of its surface is a screen. So, with this small introduction, let’s look at a few phones. One last note, these are not your typical U.S. name brand phones.
XIAOMI Redmi Note 3 Pro 16GB 4G Phablet
– GOLDEN 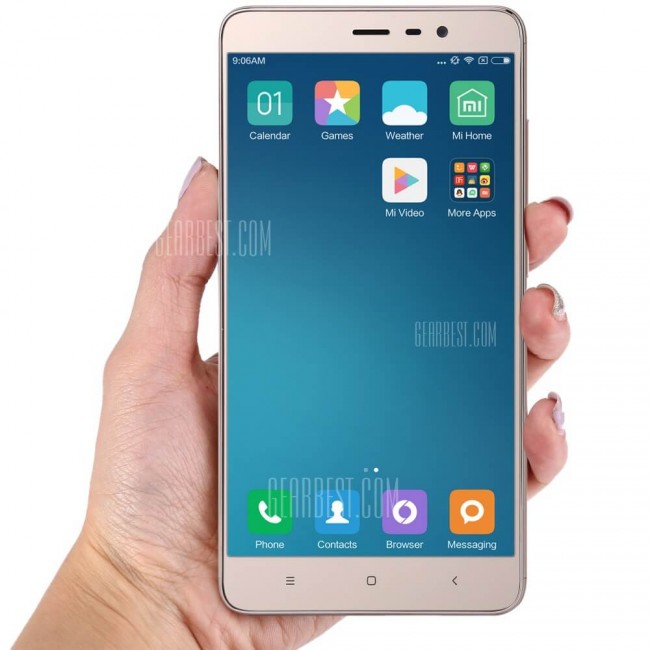 This phone is about 5.5 inches, and has Android 5.1 on it. It has a 64 bit Hexa core 1.8GHZ CPU. It has 2 cameras, one at 5MP and the other 16MP. It has 2GB ram and 16GB storage. It has a variety of sensors, including, light, G-sensor, Proximity, Hall, gyroscope, E-compass, and one I will mention more in a moment, Fingerprint.
There are two card slots on this on this one. A Micro Sim card, and a TF card and it says they cannot be used together since they share the same slot. GPS/ A-GPS/ Glonass/ and Beidou are included. (These are various GPS sources and setups) It also has 4.1 Bluetooth, and runs on 2G, 3G, and 4G networks.
The fingerprint ability is neat. All you have to do it press your finger onto the fingerprint sensor, and the phone is ready for you to use. This keeps all your stuff safe and secure.
Over all, this is an impressive phone. It has a 4000mAh battery which is close to what my 10 inch tablet has. Right now, it is on sale. 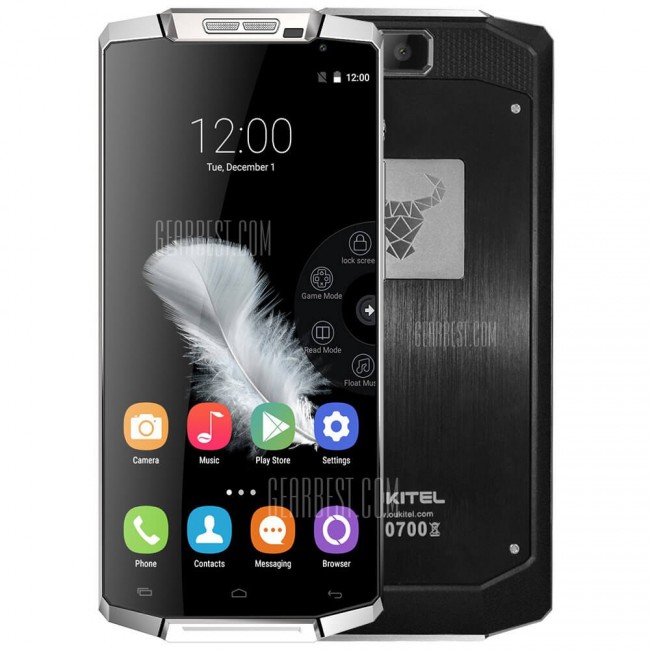 This one is very attractive looking. I love the lines, as well as the color. It is 5.5 inches, and is also a phablet. It has a 64 bit Quad core at 1GHz. Bluetooth 4.0, and GPS/ A-GPS. The built in storage is 16GB and like the other has a dual Sim and micro SD card slot. This phone has two cameras one at 8MP the other 2MP. It supports 2G, 3G, and 4G. It also comes with android 5.1.
This phone has a much larger battery rated at 10000mAh. I had to double check that as I did not expect such a large battery size. They say this equates to 10-15 days of regular phone use. And as if that was not enough, you can use this phone to supply a charge for other devices. That sounds neat. I have a 20000mAh charger, and can say it is a life saver.
There is so much more about this phone than I can possible go into here. If you wish to know more, visit the link and take advantage of their coupon code. :K10000 and get the price for $174.89 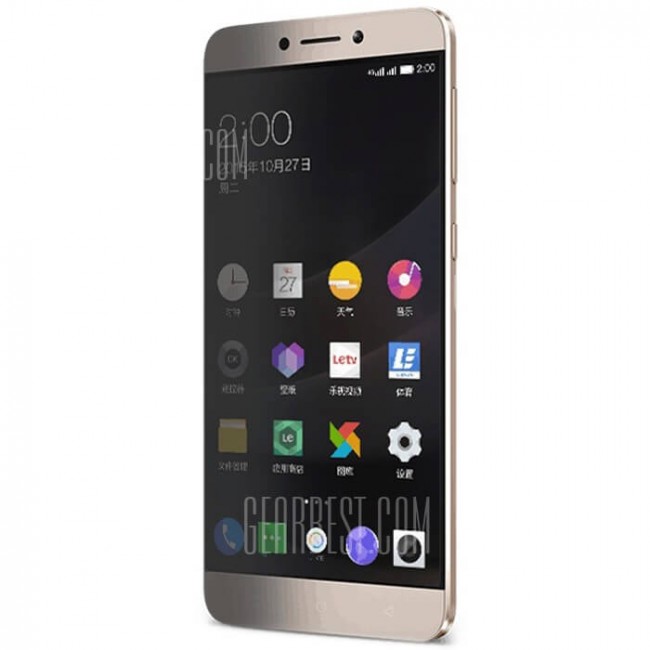 Last but certainly not least is this one. It has an octa core 64 bit processor at 2.2GHz, and 3GB ram. In addition to this, it has 32GB of internal storage. The phone is 5.5 inches but has a higher resolution screen at 1920 x 1080. The OS is android 5.0 which is still great. It has 2 cameras, one at 5MP and the other 13MP. GPS, A-GPS, Glonass, and Beidou are also included.
This phone has a 3000mAh battery with a 24w charger. One interesting feature not found on all phones, is an FM radio built in, and a voice recorder. Also included is the same dual Sim or micro SD card slots like the other two.
Like the first one, this phone has several sensors. Proximity, Ambient Light, and Fingerprint, but one I have not heard of, Gravity. This provides for 3 dimensional acceleration sensing. Like the other phones, it works with 2G, 3G, and 4G networks. If this sounds interesting, check it out in greater detail and take advantage of this coupon code as well. The coupon code LTEV1S at checkout and get the phone for only $194.99

Any one of these phones would be a nice phone to buy and I hope this was helpful in bringing to your attention some phones you might not have known about. Go and have a look.