Looking for a new notebook to start off 2018? Gearbest has you covered! Check out these incredible deals of the day.

The Xiaomi Notebook Air is a great option for any student or worker who needs a computer to keep up with the things they need to get done. Running on Microsoft Windows 10 OS, this computer also has 8GB DDR4 RAM so it can handle multitasking. It has a 13.3 inch FHD IPS screen with a 1920 x 1080 resolution. 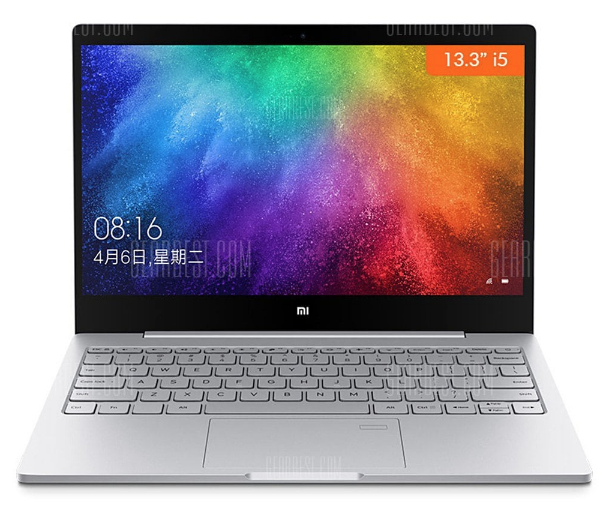 Want to make sure your computer stays safe while you’re on the go? What better way to make sure that happens then with a computer that has fingerprint recognition. The Xiaomi Mi Notebook Pro is a laptop that works great and can keep up with your workload. It has a large 15.6 inch FHD display and a i7-8550U Quad Core that ensures a high performance. 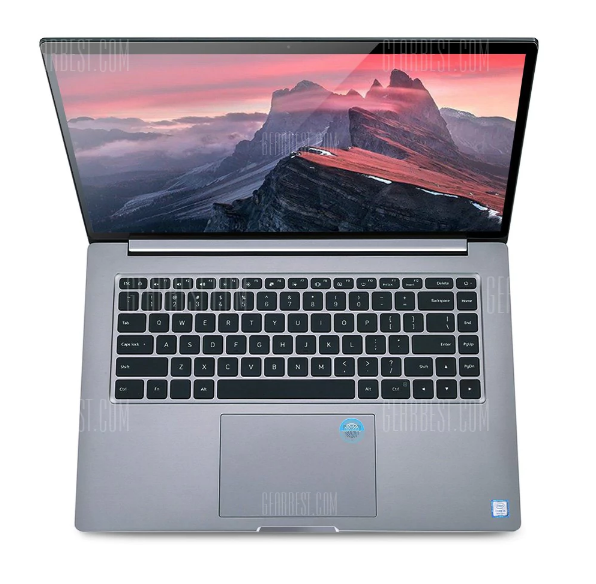 Similar to the one above, this Xiaomi Mi Notebook Pro Fingerprint Recognition laptop runs on a core I5 with 8GB DDR4 RAM and has a 256GB SSD storage capacity. It also has a fingerprint scanner to keep your data safe. 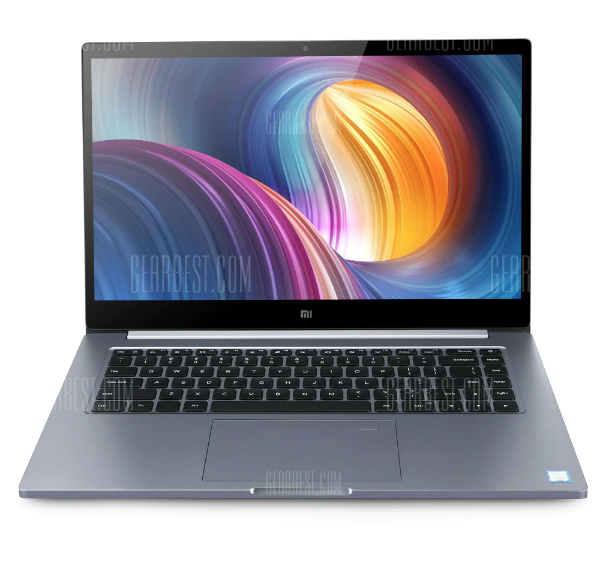 With the same fingerprint recognition for extra safety, the Xiaomi Notebook Air 13.3 has a storage capacity of 256GB. It also features NVIDIA GeForce MX150 graphics, giving you a sharp screen so you can watch anything with clarity. That also makes it a perfect laptop for gaming. 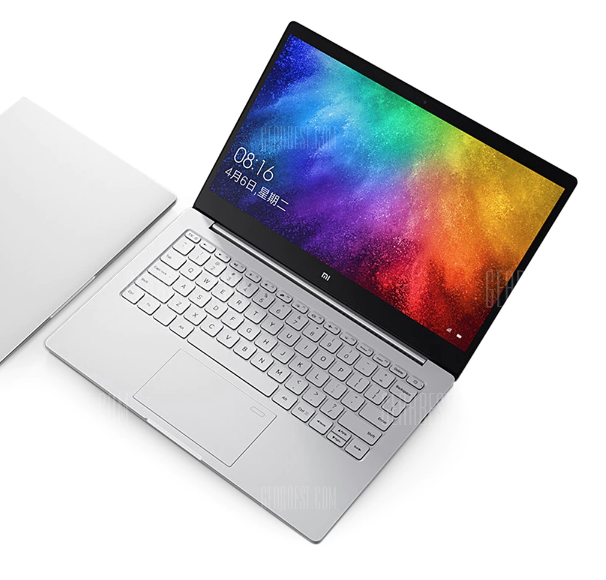