Whenever I get a product in, I do everything I can to test it out as completely as possible. When I got the Goluk T1 Wi-Fi HD Mini Car Dash Cam with Night Vision I was very excited. It did not last however. 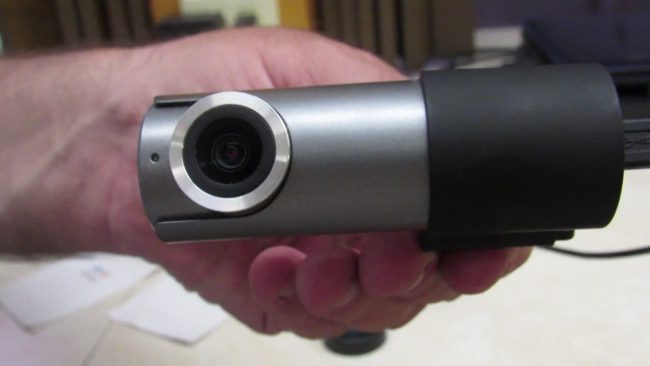 I had a cell phone that apparently allowed the APK to download, that was as far as I could see, a very important part of this camera. It only partly worked and not real well in that.

I was asked to create a free account and tried over several days to do so. I was not successful. I contacted the manufacturer by E-Mail and was told I did not need the phone. I could simply point the camera at something and then take the microSD card out and see the video on the computer. Well, that did not work either. Nothing was on the card. If and only if I pressed the button they include that sends video to the phone, did any video get taken and then it was only a very short duration, about 10 seconds. I also had no idea if I was pointing at the target properly of not. While I said I would not include a video in my video review, I will do so as it is not very long. 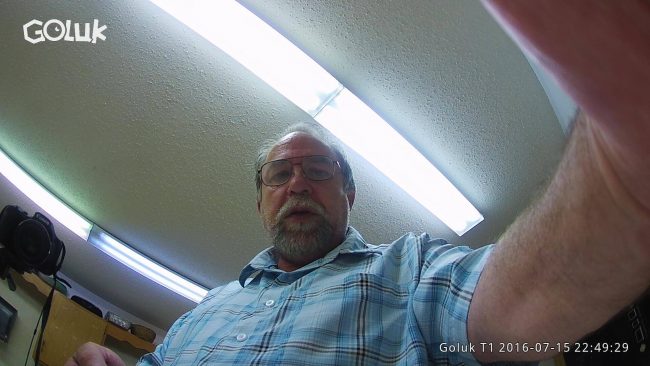 The above is a 12 minute video which was my initial testing of the camera not a final review and struggling with it while I was trying to figure it out.  I had done some small video recordings with the camera, and the below video shows the quality and sound of the dash camera.

I had no clue if I was actually recording or not as there were no visual cues. I was in essence, blind. I can say that the short video did look ok, the quality was good although I do look like I am in a fishbowl. The audio was also good, no problems there. The issue is I had no control nor any idea if the camera was even working. That is not acceptable especially in light of the fact that the device is fairly expensive compared to others I have used. 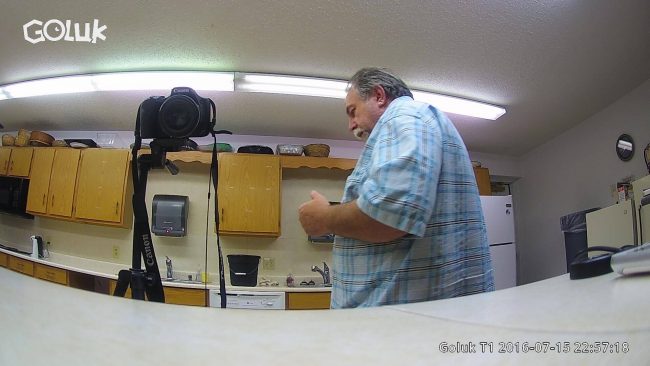 If things change, and I am finally able to use this device with one of my existing android tablets, I will redo the entire review and provide a better rating. As for now, the rating stands on this.

Disclaimer:Goluk provided me with the Goluk Fun Dashcam so I could do a showcase and share thoughts on the product. All opinions are 100% mine and mine alone. For more information visit http://bit.ly/dbdisclose