At the 2019 Game Developers Conference that took place this past March in San Francisco, all eyes were on Google and their new and ambitious Stadia platform. Indeed, there is a lot to get excited about with Google Stadia; there is a controller available from the Google Store, but there is no console with this new service, and instead players can stream 4k, 60fps gaming with any device that is connected to the internet. 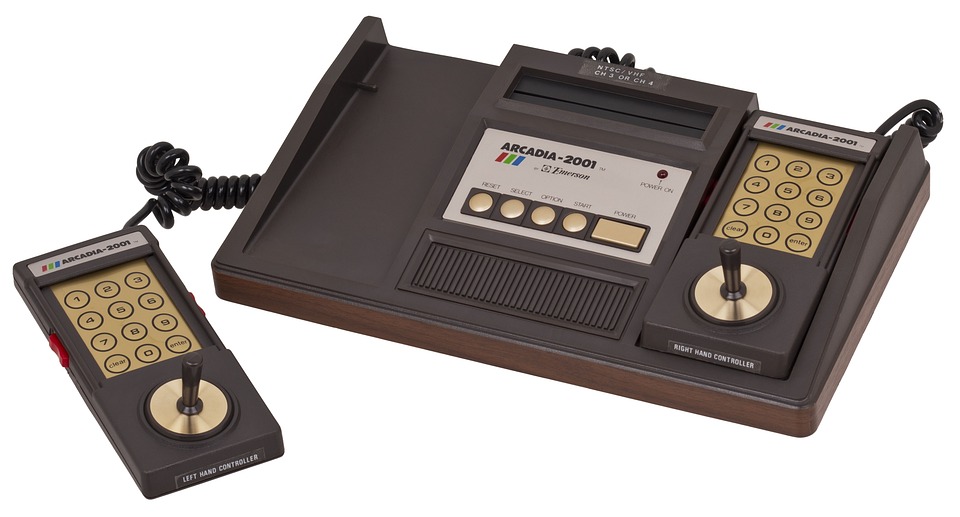 What this means is that gamers will soon be able to forget all about downloads, patches, and installation. What’s more, everything is immediate and on-demand, and you’ll even be able to click through and play a game straight from its trailer on YouTube.

However, this is not to say that Google Stadia offers unlimited gaming anywhere and anytime.

Unless you have a completely unlimited data plan (which despite the ways data plans are named, is actually quite rare) you’ll find that you’ll be using up all your megabytes quickly. If you go online with EE pay as you go, you’ll also find that you run through your data quickly with Google Stadia.

During their recent livestream launch this past March in San Francisco, Google made it clear that the platform would take 35mbs (that’s 35 megabytes per second) to stream a game at 4k/60fps. At 1080p/60fps Stadia will need 20mbs, and if you drop down to 720p/60fps it’ll still require 10 megabytes per second to stream the game.

So let’s do the math…

What this means is that for one hour of 4k game play, Google Stadia will require 15.75 GB. Even if you have a data plan with a whopping 1 Terabyte a month, you’d eat through all of this data in a mere 65 hours which -based on most players daily gaming habits- isn’t that much at all. Keep in mind too that this is assuming that all of the data was earmarked entirely for gaming.

Can Your Broadband Handle google Stadia?

Even if you are fine with burning through an entire terabyte of data real streaming Google Stadia games, will your broadband be able to handle it without any dithering or annoying latency?

To find out, one of many UK based broadband comparison company Broadband Genie and the consumer watchdog that is constantly making comparisons between EE, Virgin Media, Talk Talk and other leading internet service providers- surveyed more than 3,000 avid gamers.

83 percent of those surveyed had some degree of curiosity in Google Stadia, despite the fact that nearly a quarter of them had an ADSL connection (or similar) and thus wouldn’t be able to meet the platform’s bandwidth requirements.

The results were interesting to say the least. Particularly intriguing was the finding that even if serious gamers moved to a fibre connection -and data usage allowance was no longer an issue- they’d still be unsatisfied with the performance of Google Stadia when compared to a console based system. 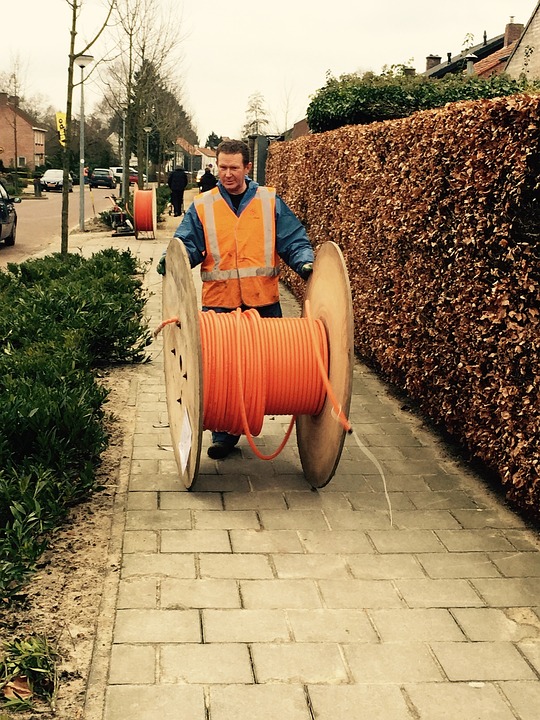 More than a third of the survey’s respondents stated that they were not interested in Google Stadia, and cited their broadband speed as the main reason for their disinterest. The vast majority -more than 70 percent- felt that the performance and visual quality of the game would be compromised due to the platform’s demands on broadband.