Video game difficulty is often a tricky thing. When the game is too tough, there are chances that the players will not have the patience to play past the second level of the story. On the other hand, if the game is straightforward, players will complain that it’s a boring game due to its lack of a challenge. When it comes to gaming, there’s a fine line to thread.  An exciting game is that which gives you the opportunity to be a hero in your own world. Here’s a list of the best games that can evoke such a feeling. 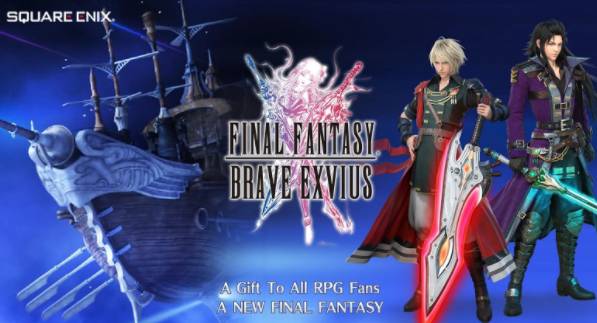 This is one of the games available for android gadgets and is a game that will keep you glued to your tiny screen. Borrowing from various elements of the classic series, you can explore cities, conquer the dungeons, and assemble a group of courageous and intelligent heroes.

At first, the game is simple, but the battles at the later stages of the game will require the right strategy to succeed. Assembling parties and altering equipment with various classes means you’ll always be on toes. This game has a fantastic art-style and unique features that make it fascinating to anyone who plays it. It can quickly take away many hours for people looking for an adventurous commute. 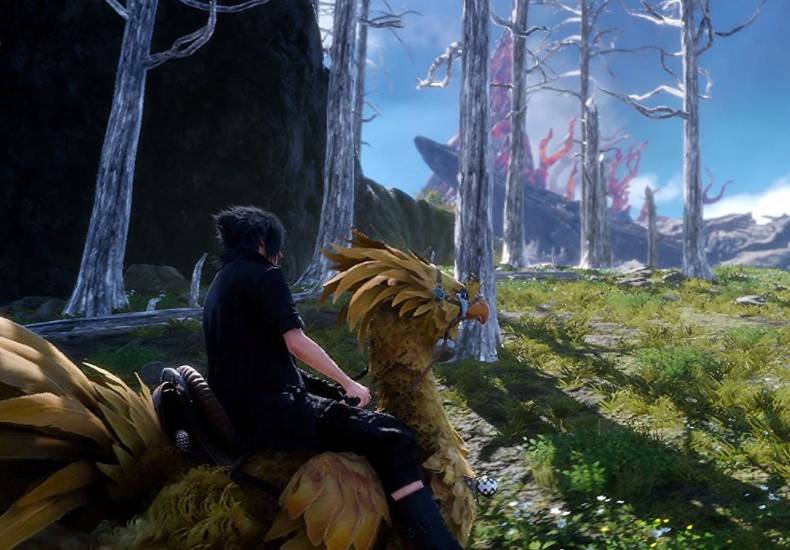 This is a game that that will keep you on your toes from the start to the end. Do you have what is required to be the hero in Final Fantasy 15? The game offers you the opportunity to step into a world of fantasy where you get to play with other characters such as Cindy, Noctis, Lunafreya, and others in the biggest open-world MMO. You also have the opportunity to explore the universe, defeat monsters, hunt for treasure, and make friends with other players across the world.

Sonic and Sega: The All-Star Racing 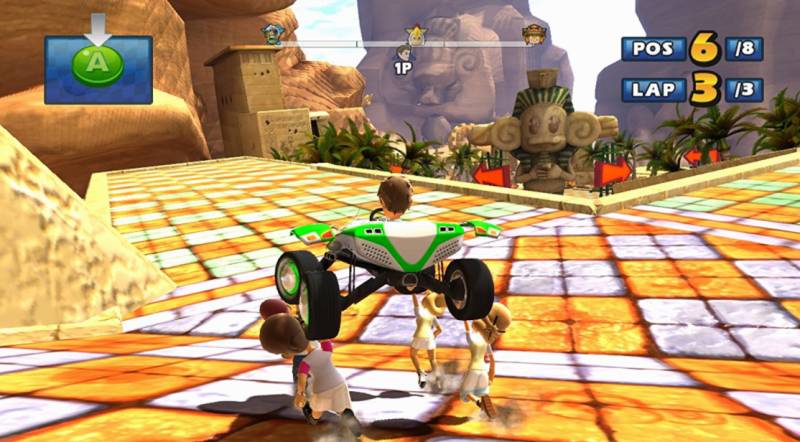 You are cruising towards the finish line after out-racing and out-performing your revivals. You have the crowd cheering for you as you head towards race completion then another racer comes along and jets past you after collecting a mega power-up during the last lap. All of a sudden you are second place and without knowing, you are third! Sucks, right? Well, it doesn’t when you are the racer picking the mega power-up and finding yourself in the first place.

That is the excitement you get when you play the Sonic and Sega All-Star Racing. The power-up in the game is the ultimate weapon that makes you feel powerful and quicker compared to your opponent and sends you to the first place after remaining at the back for ages. The power-up is an auto-win feature, and although you feel dirty utilizing it, it will not wipe that wide grin off your face once you have crossed the finish line a winner.

Although other games can fit into the category of games that make you feel like a hero, the above games will definitely not disappoint you. Experience the thrill and excitement like never before by playing these games.