I had a need for a USB peripheral switch and took a gamble with this IOGEAR 2×4 USB 3.0 Peripheral Switch and was not disappointed.  What I wanted to do primarily is share a mechanical keyboard, gaming mouse, printer and microphone between two systems only needing to use the two systems one at at time (obviously) since the switch would only make the peripherals active on one computer at a time. 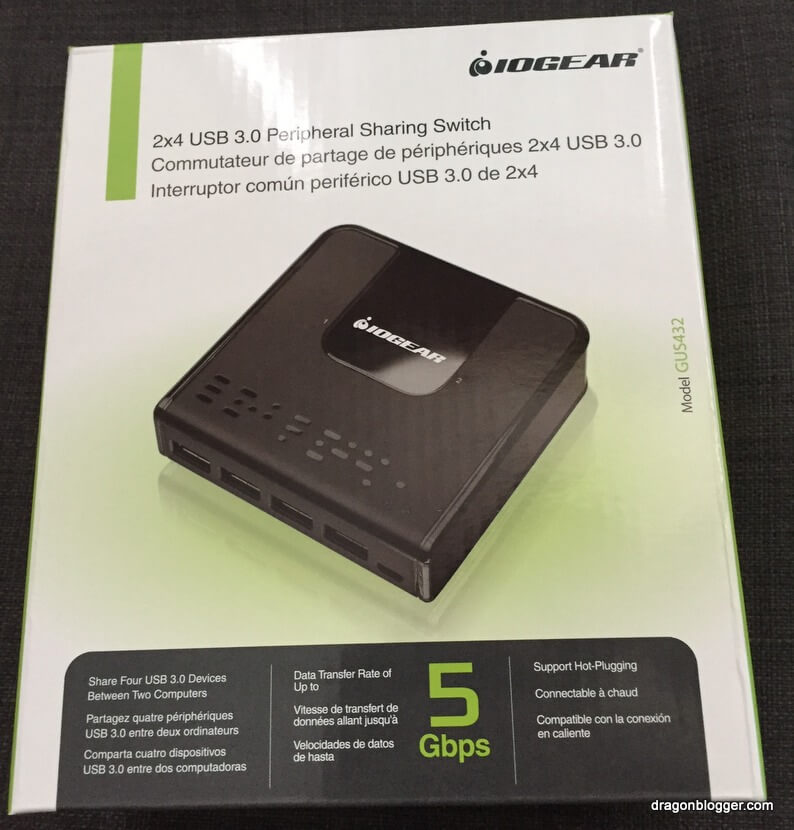 I needed USB 3 instead of a cheaper USB 2 switch because I wanted to use a Microphone and potentially a webcam and needed to make sure I had the transfer rates to support multiple devices that use higher bandwidth through the switch.  The IOGEAR 3.0 Switch is about $50 on Amazon which makes it a bit expensive but I found it to be well worth the money as I used the switch to free up a lot of space on my desk by reducing down to a single keyboard and mouse and removing 1 desk USB mic. 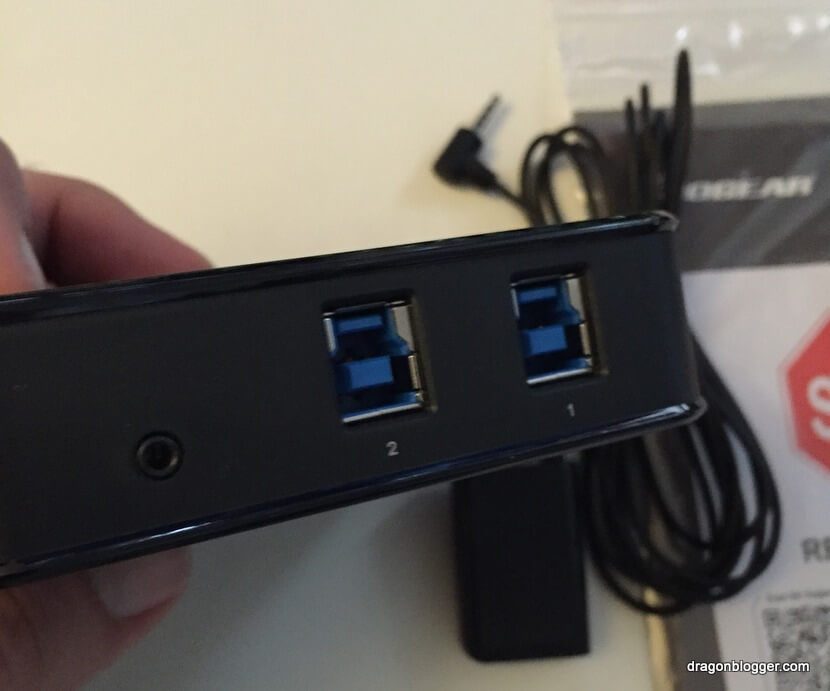 This switch has 2 USB Type A interfaces to connect with your PC or Laptops, and one thing I could say is the USB cables that are included are pretty short so you have to make sure your computers are close together if they are going to share the switch.  What is longer is the actual switch button itself, this is a small button with rubber feet that basically goes from the USB switch itself and is placed anywhere you want the button to be.  I keep it centered on my desk and keep the USB switch under my desk between my computers. 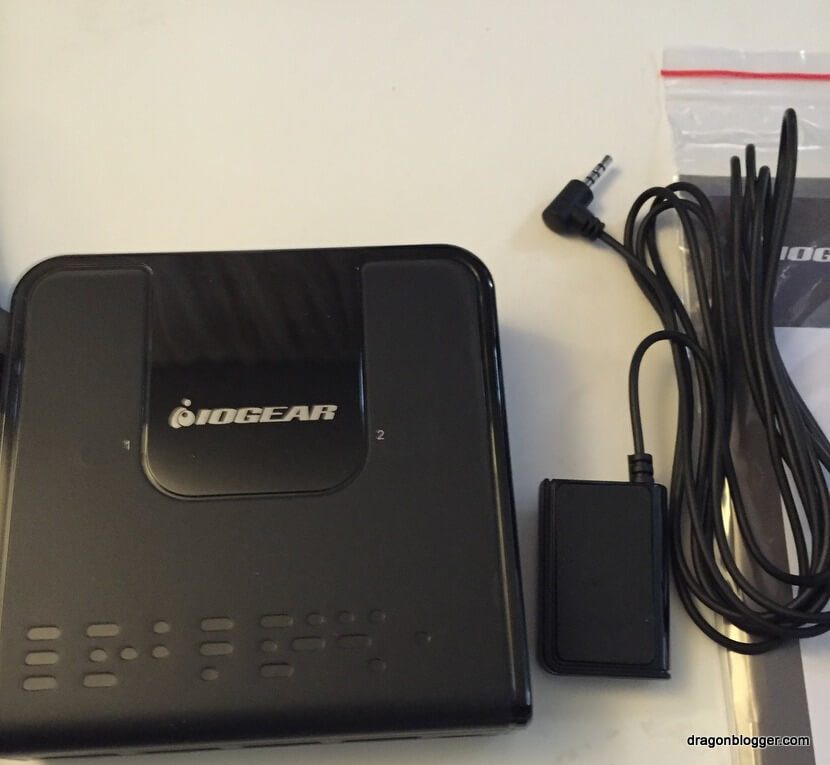 The switch supports 4 USB devices but doesn’t include any USB cables besides the ones that connect to your PC which are short, it would have been nice to include at least 1 USB cable as a spare or longer USB cables for your PC to connect to the switch but that is the only issue I could complain about. 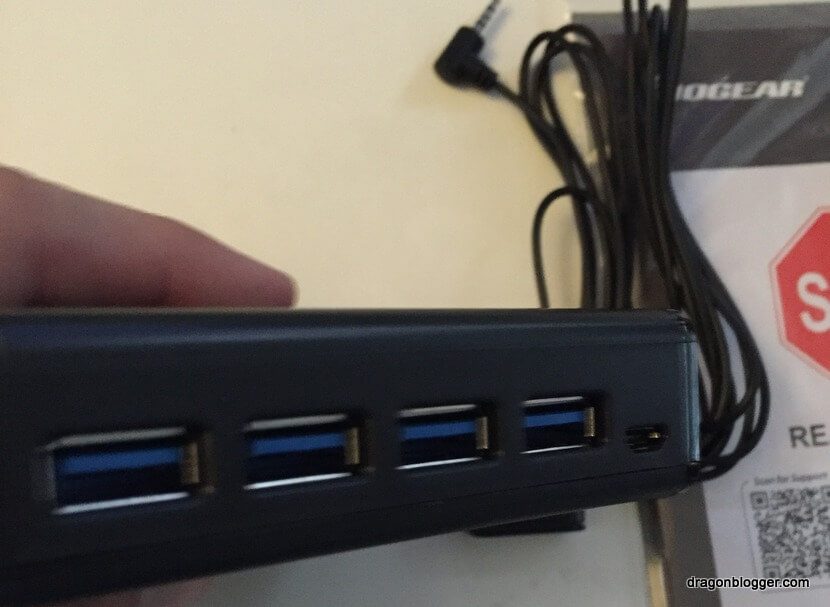 Actually using the switch is pretty good, Windows 10 will pick up the USB change very quickly and literally in less than 4 seconds I can bounce back and forth between machines with ease.  Note, Windows 7 took far longer to recognize USB hardware changes and this primarily I would suggest if you have Windows 10 devices due to noticing slower response times with recognition in older versions of Windows.  Once the devices picked up there were no issues at all, the switch itself draws enough power from your USB 3 port on your PC that it can charge devices plugged into it.

The switch is fast enough and works well enough that my Yeti USB mic can be picked up without any degredation in sound quality or loss in any way that I can detect, the same is true with the Logitech C930e webcam which can switch back and forth and you don’t notice a difference between using the switch and not using the switch.  Mechanical Keyboards like the Gamdias Hermes and the Rantopad KT work flawlessly with each keystroke recognized quickly without any delay or interference and the same is true for my gaming mice tested with it.

If you are in the need of a USB 3 switch that lets you use USB devices and switch them back and forth between different machines the IOGEAR 2×4 USB 3.0 Peripheral Sharing Switch delivers and you can get a 2×4 model which supports 2 PC’s or a 4×4 model which lets you switch between 4 PC’s.  One thing about the switch that some have complained about is that it will switch between the 2 options even if the PC is off, so even if one of your 2 devices is unplugged you can have the switch be set to the device that isn’t online, some would have liked to have the “sensing” so it would know to only switch between active devices but this is a minor complaint. I wanted to make sure this switch would last so I am letting you know I have used this switch everyday 24 hours a day connected since October 24th without issue so far.