The question that people often ask when they want to spend more time on gaming is – how expensive is it actually? It can be costly to obtain the gaming console and the accessories that go with it. However, most of the cost is for the sake of having fun. Gaming doesn’t necessarily have to take a lot of money to be fun, especially if you live in wealthy countries like Canada or the USA. But if you want to bring it to the higher level – then it is expensive, definitely. 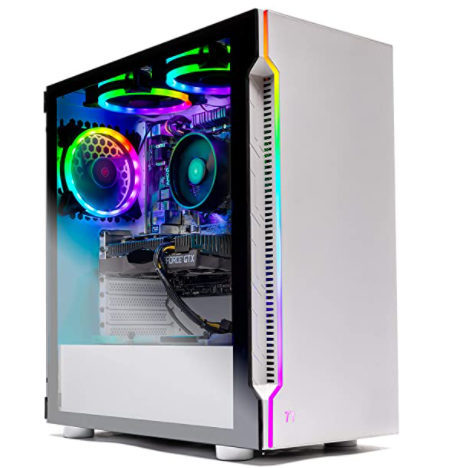 Of course, the most expensive item you will purchase when you start gaming is either a computer or a console. For many years, there’s been a rivalry existing between PC and console gamers. PC gamers tend to make fun of console gamers for spending money on a single-use device. Mocking goes the other way because PC gamers spend thousands of dollars on their rigs, which is super expensive.

Anyways, a PC or console will run your video game system and any other software you may want to use. The cost of both can range from several hundred dollars to several thousands of dollars. If you plan on playing on more than one system, then you’ll definitely need some more money. While at retail an PlayStation 5 will cost you $499 for a disc edition and $399 for a digital only edition, it still can be hard to find the systems at retail price due to scalpers purchasing and reselling them for anywhere up to 2-3x cost, though more stock is coming available and I would recommend waiting.  The same issue exists with the Xbox Series X which is also $500 at retail but often selling for $700 or more due to lack of availability, the Xbox Series S which is less powerful is more widely available at $299.  But no matter which system you get, the gaming console in this generation will give you far more gaming performance and power than a PC at twice the cost, especially considering the GPU crunch right now where even old generation GPU’s are price inflated due to supply and demand.  You can look at a budget gaming prebuilt rig and spend $1200-$1500 and you won’t get the graphics and processing power of the Xbox Series X or PlayStation 5 for example.

Now that is just the base gaming device, but now you will want a monitor or TV that takes advantage of your device, if you bought a 4k or 8k capable gaming rig, having a 720p or 1080p TV will be a disappointment as you won’t be able to see the graphics benefit of your investment.  Combine this now with mouse/keyboard for PC, Gaming Headset with good audio quality and a good microphone if you play multiplayer with party chat and you are easily at the cost of the console itself for the additional components.

How Much are You Willing to Pay?

All in all, how expensive gaming is depends on how much you are willing to spend on your equipment. The more you are ready to pay, the faster your game will load. You will also want to buy additional memory cards and a graphics card. These can become extremely expensive as well. If you are looking for a second computer just to add gaming capabilities, then the costs will go up as well. In case you need additional funds for that, you should research what your best options are. Fortunately, if you live in Canada, you can ask for a short-term loan in Montreal and get a pretty good deal.

PC however gives you more upgrade options, more peripheral options, more game choices and if your willing to spend a lot more you can get PC components that will outperform the consoles, though you will end up spending 4-5x as much as a console to come out on top in outperforming every area.

There’s Always a Room to Save

While the cost of games will rise, there is still room to save. You can always search for discounts on your favorite games. On almost any gaming platform, you can find 20, 30, or sometimes even 50% off on super popular games. You can find them for free sometimes. A little bit of searching can do the trick quite often. And finally, don’t underestimate the power of giveaways. Who knows, you might be lucky from time to time. 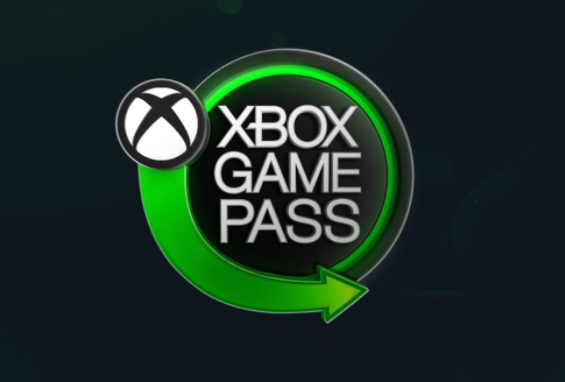 Gaming can be a lot of fun. However, it can cost a lot of money if you don’t take the time to look into every tiny detail you might need. When you are on a budget, you should first calculate the overall cost before buying anything. Once you have found a budget that you can work with, you should set aside some time to learn more about this hobby. You might be surprised by what you find out.

Games are the least expensive part of the gaming process if you just want a lot of content, and honestly the PC or Xbox Series X consoles are cheaper options for games since you can get the Xbox Gamepass Subscription which gives you immediate access to over 100+ games to play including many just released titles that come to Xbox Gamepass on day 1.  PlayStation 4 has the PS Plus but the 2-3 free games per month you get do not come anywhere near as valuable as the Gamepass at this time.  Sony does have some good sales on past hits, but in general your library of games is bigger and there are more discounts on games on the PC and Xbox.  That being said, the Nintendo Switch has among the highest game ownership cost often with expensive new titles with little discounts.