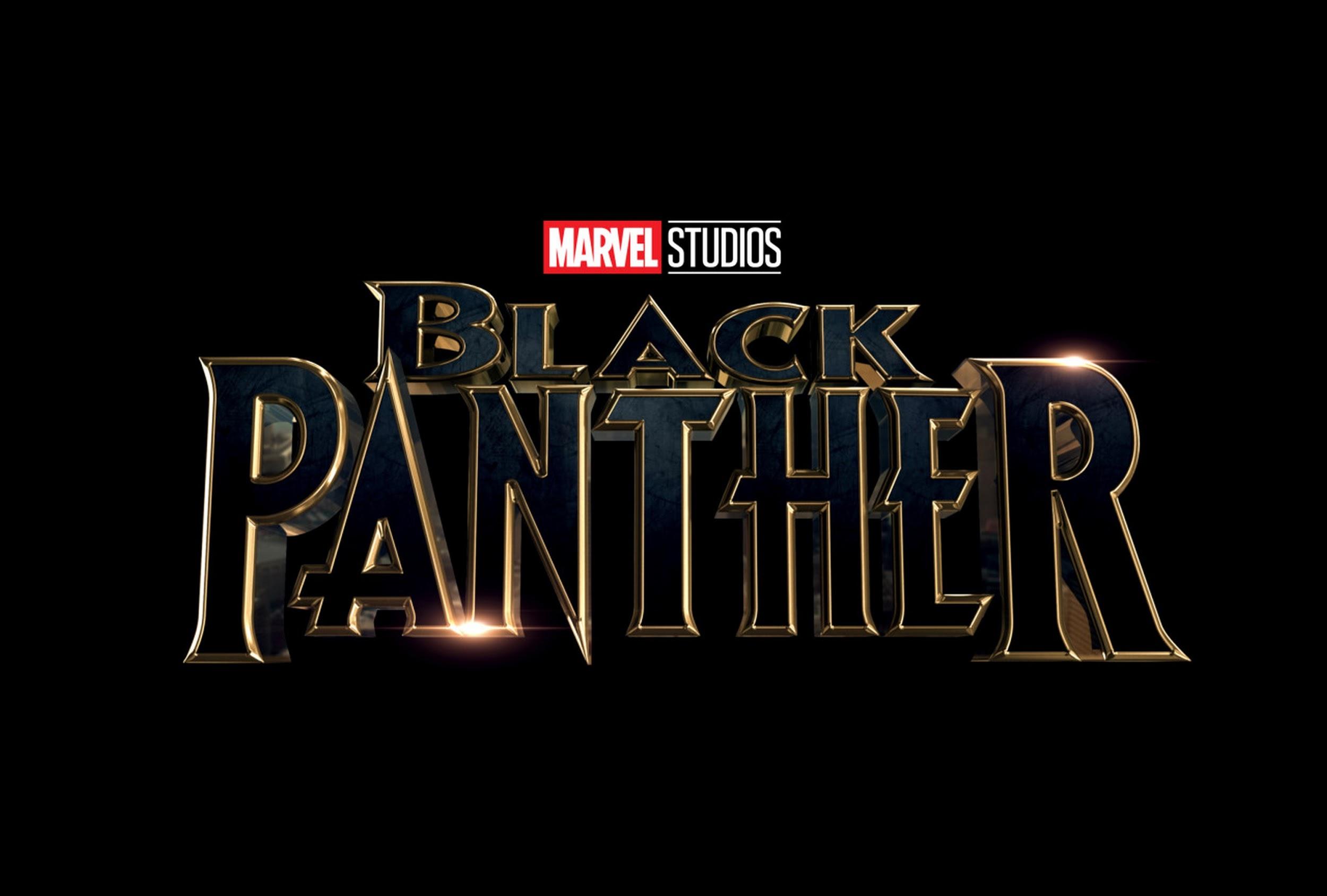 Black Panther has completely changed Hollywood’s approach to movies. We first met the Black Panther in Captain America Civil War, and now he was given his own movie so we can meet his world of Wakanda. We will also see him in the upcoming Avengers Infinity War. Chadwick Boseman plays the Black Panther, and he does an incredible job. This movie has excited fans all across the world and set a ton of records. It recently even passed Titanic at the all-time box office list.

In the film, he plays T’Challa. T’Challa needs to come home to take the throne of Wakanda after the death of his father. During his ceremony, another tribe leader challenges him for the throne. T’Challa wins, but of course more problems arise. He must leave Wakanda to help the world, as a true Marvel character would do. 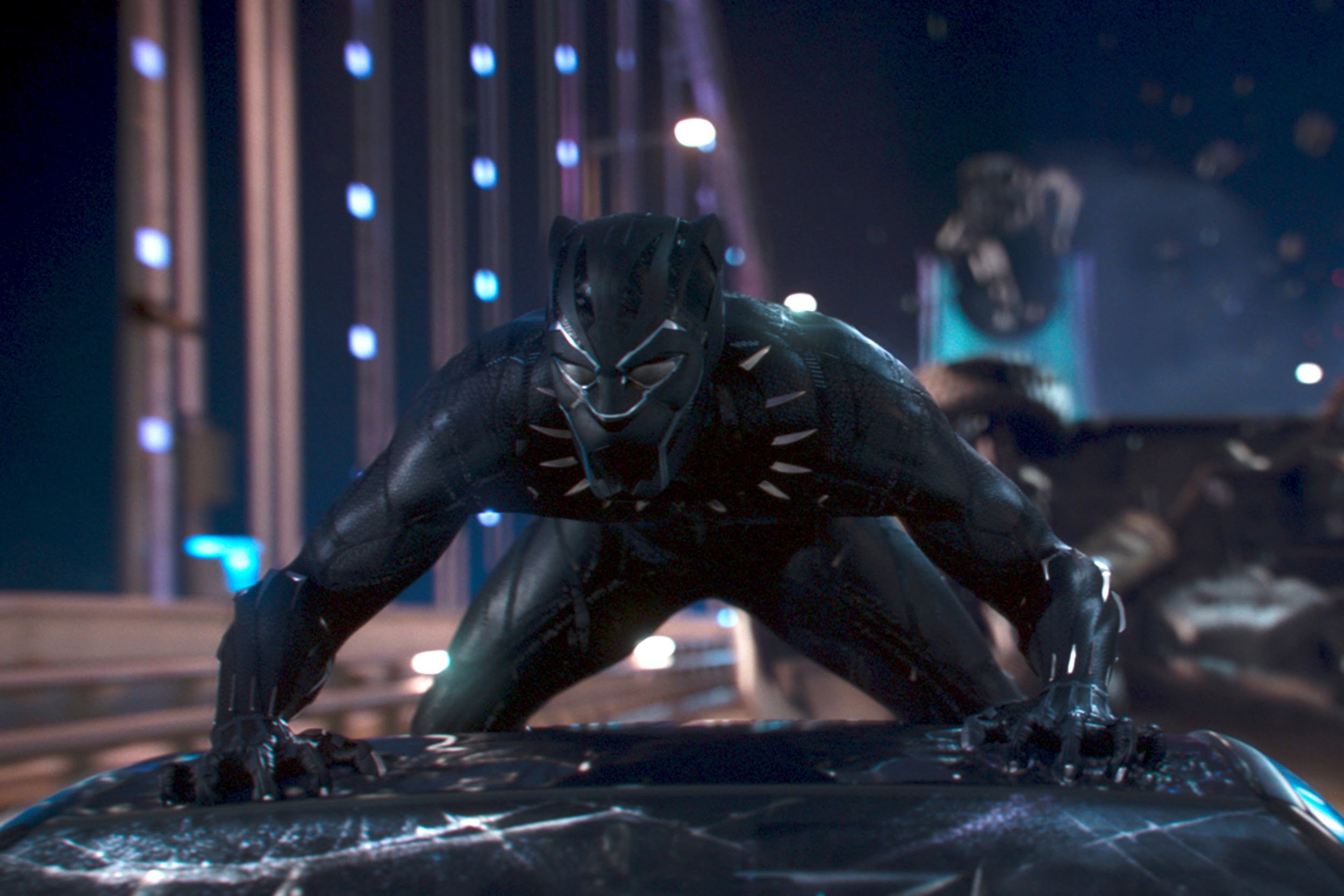 Whenever a large movie like this comes out, people want to search around the internet to see if it’s worth going to see. Even after seeing the movie, people like to hear what other people think of a film. It’s also a good way to see if there were any points that you missed or little secrets that passed you by. Between Reddit, Quroa, blog posts, and twitter reviews, you can find all the little things you would want to know.

Today, we are going to share some insight about the character Black Panther.

The first thing that we love about this movie is that T’Challa was surrounded by a variety of family members, colleagues, and rivals. They helped in the fight against the evil eye and discover what really killed his father. It is a great thriller where we feel the excitement that only a superhero movie could bring.

Another thing that feels interesting to me is his ethos, known as Afrofuturism, where he uses science fiction to create a vision of a future for his life. The use of Afrofuturism also breaks the typical mold we see about Africans in movies.

T’Challa has a famous line when he needs to bring everyone together to fight against evil:

“Wakanda will no longer watch from the shadows. We cannot. We must not. We will work to be an example of how we, as brothers and sisters on this earth, should treat each other.”

It simply means that he wants his people to come together and treat each other with respect. That is what also makes him such a great and inspirational leader.

Black Panther will also be appearing in Infinity War soon, so be sure to watch Black Panther before you see that one in theaters. Check out the Black Panther Leather Jacket you can get right now too!