Gaming headphones are a lot of fun and this one is no exception.  Most of the ones I have used are strictly for the computer, but the Kotion Each DuaFire headset is for not only Windows PC’s, but Mac as well. They also work with PS4, Xbox one, Mobile Phone, iPhone, and more. 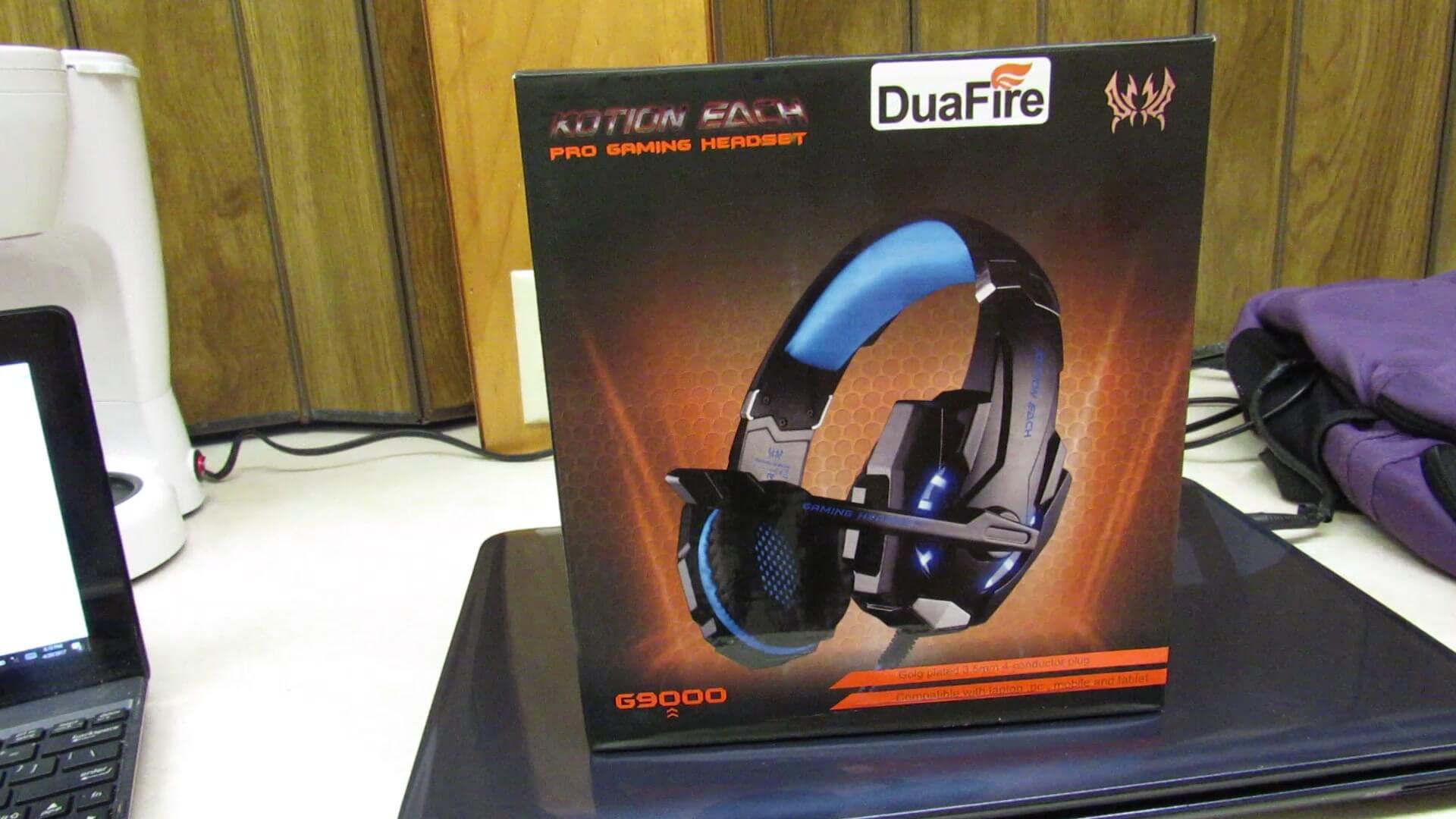 There are multiple ways to connect these headphones to whatever device you are using. The USB is for the lights. If you are unable to plug the USB in, the rest of the headphone functions will still work. Some devices make use of a combination audio and mic connection, others need to use a separate connection for both. I really like that they include a splitter cable so that should I want to connect this to my computer, I can, but if I want to plug it into my Xbox one, I have that option as well. Other headphones did not include the splitter cable, and I had to order one and wait for it to come in before I could use it. 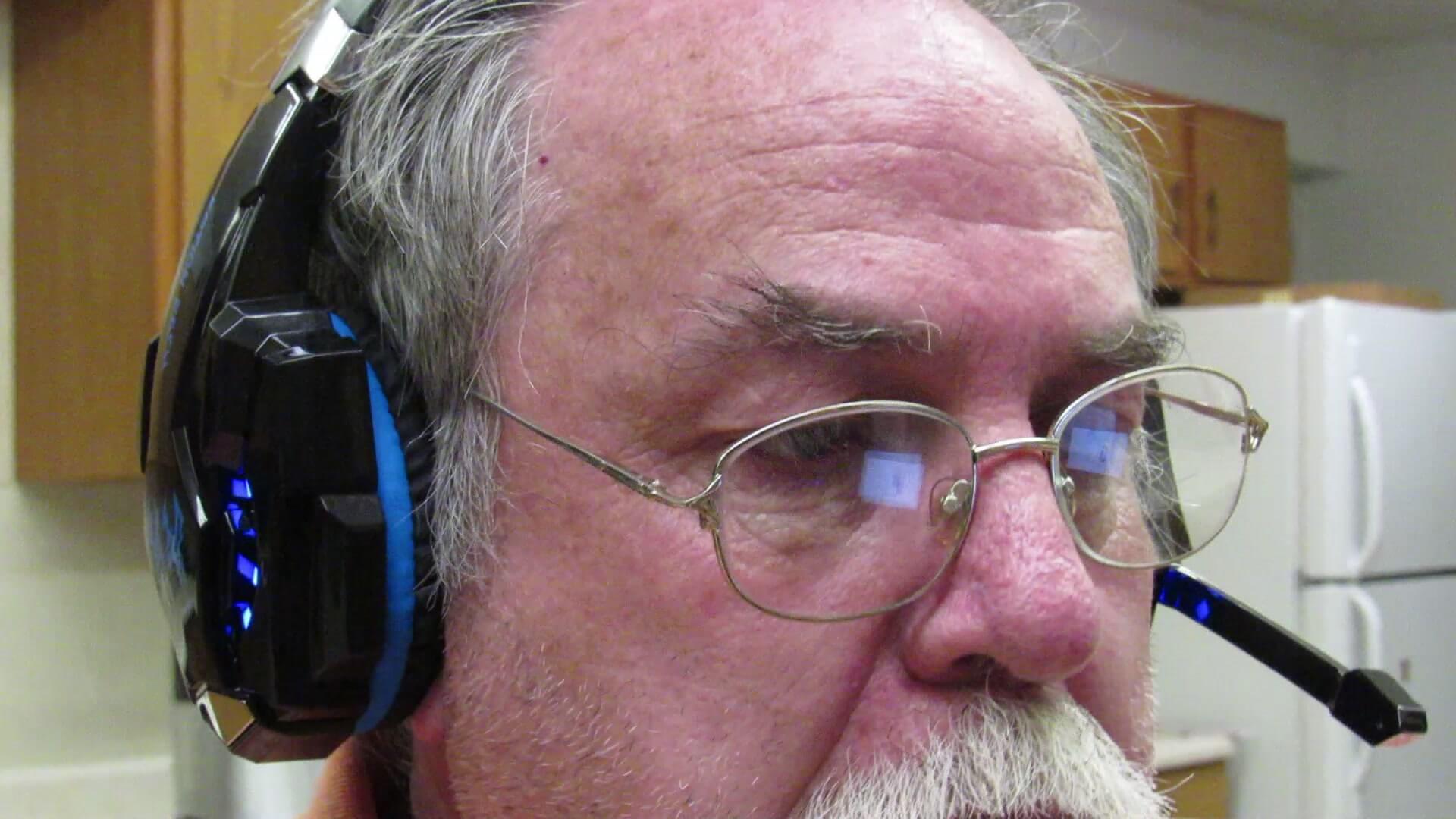 As far as sound goes, these headphones are great. The pads fit around the ear for the most part and block a lot of sounds even when no sound is yet being played. They sound amazing to me, and the mic works perfectly. The recorded sound is very clear. I plan to start using them when I do video reviews from now on.

A few other features that I love is the heavy duty braided cord and the fact that it is over 6.5 feet. In addition, the audio controls are on the cord, as well as a switch to turn the mic on and off. And when you are not using the mic, you can simply flip it up out of the way. 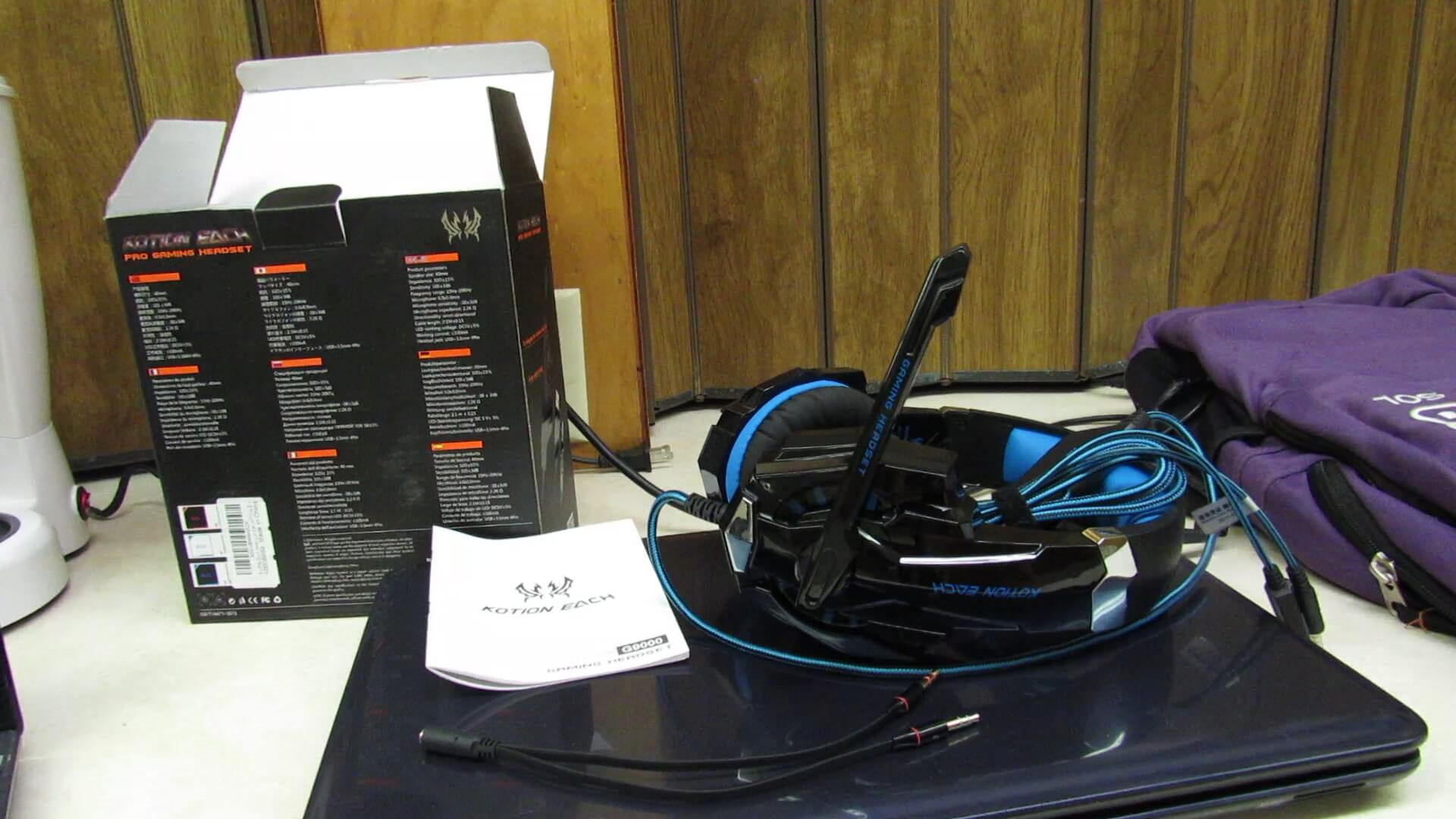 While there are no real fancy bells and whistles, these headphones are well worth the cost. Amazing sound, clear mic, and bright blue LED’s for the cool factor, you cannot go wrong with Kotion Each, Duafire and the fact it works with just about any system you have is a big plus as well.