Riot is all set for the League Of Legends 2017 All-Star Event, but this year’s event is not like the one you have seen before.

This year’s League of Legends All-star event will kick off on December 7th and continue for 3 days till it’s closing on 10th December. The event will take place at NA LCS Studio in Los Angeles, California. Instead of 6 teams, 8 teams will be competing in the tournament and Riot is also removing the Wild Card slot. 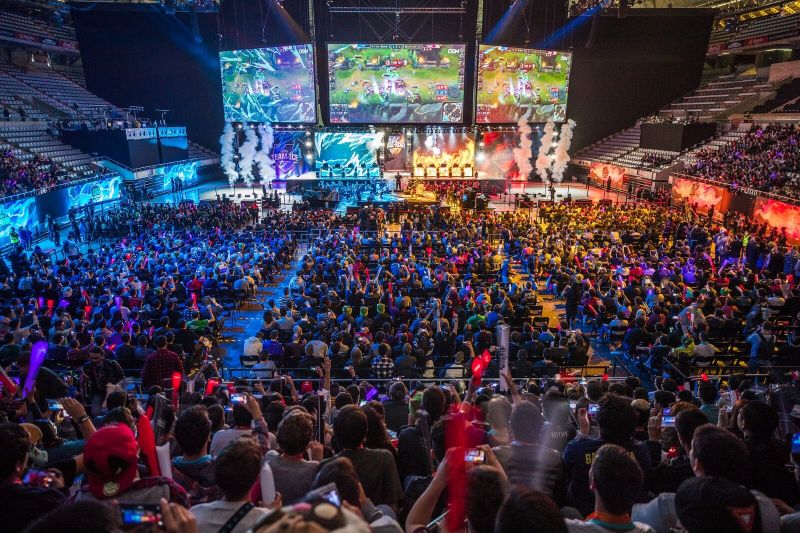 This year, Riot is ditching the Fire and Ice elemental theme, instead this year, fans will be voting for 8 regional teams to go against each other in the tournament. Along with the Fire and Ice theme, Riot is also ditching the fun theme of the previous year’s event which means no more Tandem or Poro King mode. Instead, Riot is focusing more towards a competitive tournament this year as not to cloud the player’s mindset regarding the competitive scene.

In previous years, the focus of All-Star was primarily on entertainment over competition. This year, our 2017 All-Stars will be playing to win. We feel that pulling them out of their competitive mindset to play one-off, fun game modes will inherently divert their focus and take away from the competitiveness of the main event.

Unlike last year where you could vote for anyone, this year, you will only be able to vote for a roaster from your own region only. To see your dream team on the event, fans will need to vote for one ADC, Jungler, Mid, Top and Support from the players who took part in their respective region competitively this year. 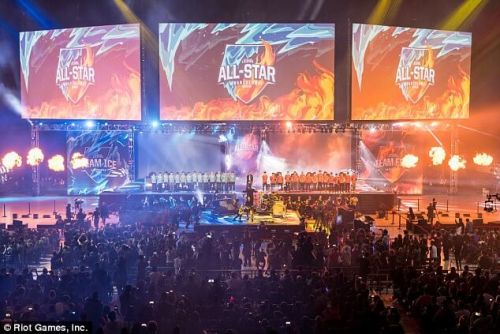 Once the team has been assembled via votes, all the pros from the region will decide on a coach who can see them through the finals. Whereas the team members will not be able to vote for their own coaches. And Also, Riot is cutting down on the 1v1 event as well this year to give the team more time to practice. Instead of every player participating in the 1v1 tournament, coaches from each team will select 2 representatives to battle in the 16 player 1v1 tournament.

The format of the 1v1 tournament will be, BO1 for firth to quarter-finals while semi-finals and finals will be BO3. 2 players from each team, selected by the coaches.

As for the format for the team plays, the team will be sorted into two groups for BO1. Top two teams from each group advance to BO3 semifinals. And the semifinal winners will battle each other in a stressful yet exciting BO5 match. 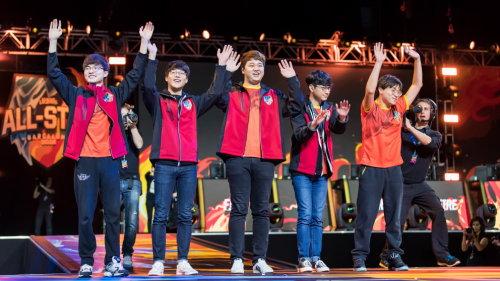 Along with the Fire and Ice theme, Riot is also ditching the fun theme of the previous year’s event which means no more Tandem or Poro King mode. Instead, Riot is focusing more towards a competitive tournament this year.

As for the tickets to the event, no confirmed date has been given yet, however they will be available sometime in November after the conclusion of Worlds 2017.

If you haven’t started playing LoL yet which you would be in the minority if you are a gamer, you can always pick up lol accounts in game store and you can get them for different regions as well if you want to jump a head start.