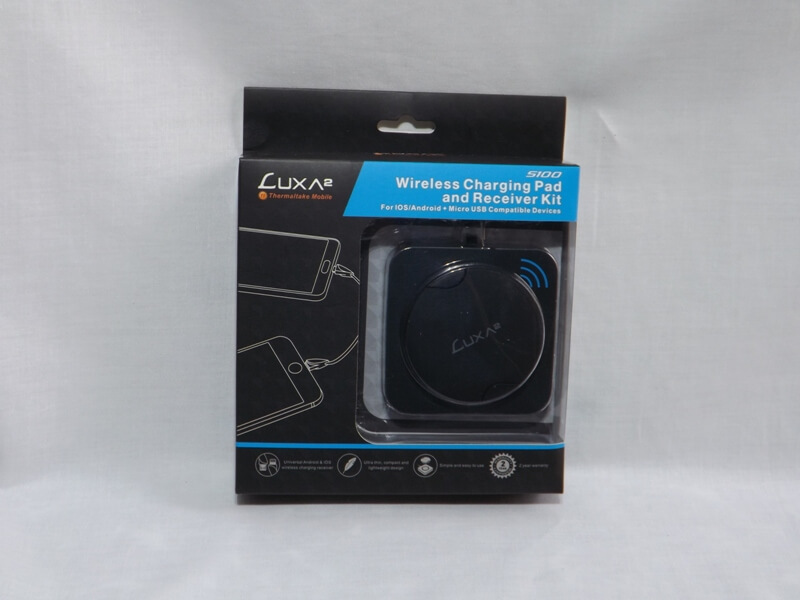 So we get the LUXA2 S100 charging combo in a rectangular box with transparent plastic on the front making the kit visible. We also have the logo of LUXA2 and some features mentioned at the bottom of the box. 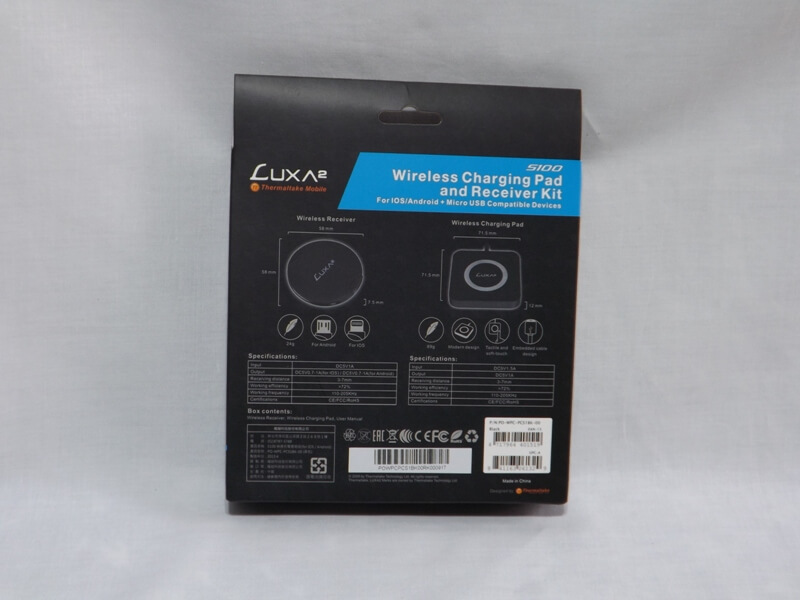 At the back of the box, we have a geometrical picture of the cubic charging pad and circular receiver and specifications of both. 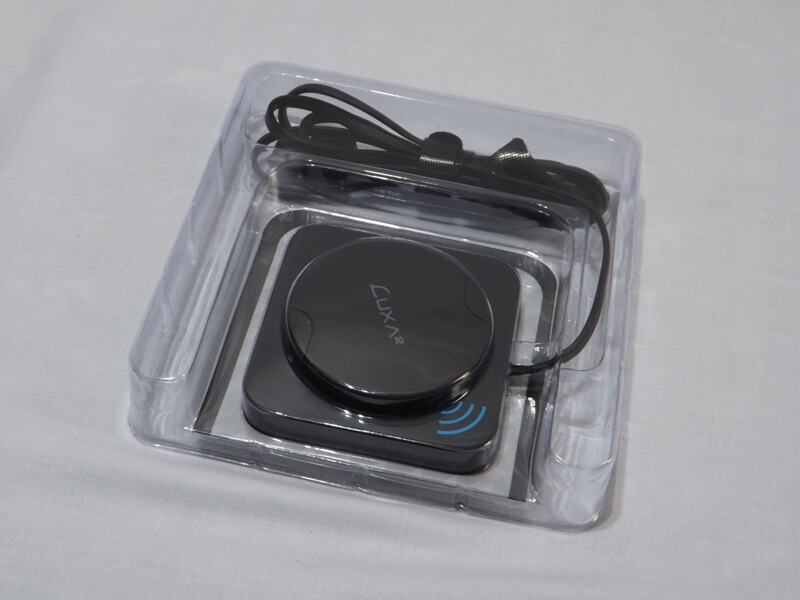 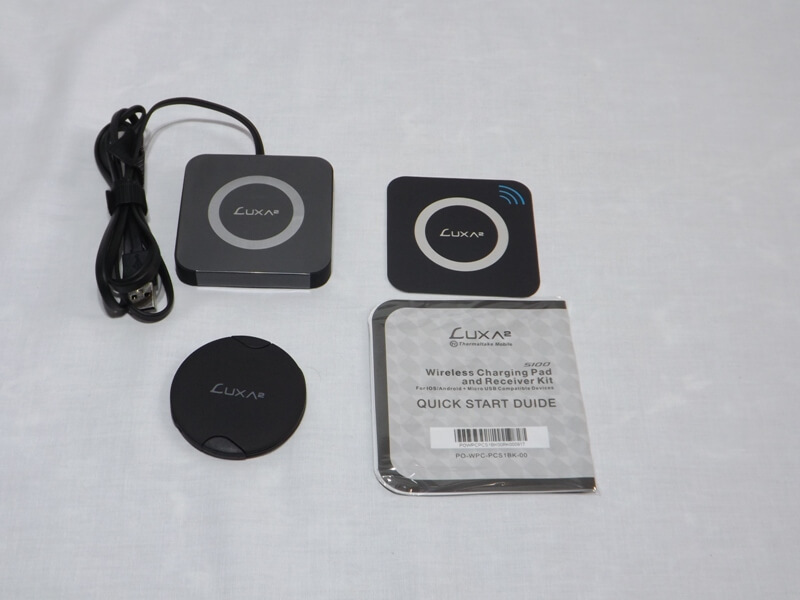 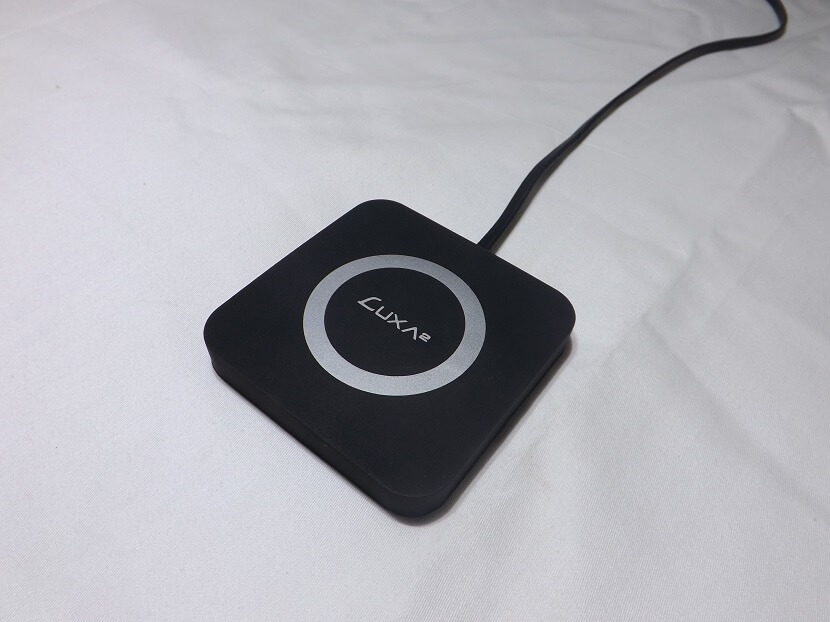 The charging pad is about 71.5×71.5x12mm in size. It was initially covered with plastic which has to be removed before using. The whole charging pad has a matte finish making the whole surface of the pad anti-slippery, unless you apply some force on it. The charging pad is powered by a USB cable which has one end attached directly into the charging pad and is not detachable. And finally, on top of the charging pad, we have a circle in the middle notifying where to place the receiver. And in between the circle, we can see the LUXA2 logo. 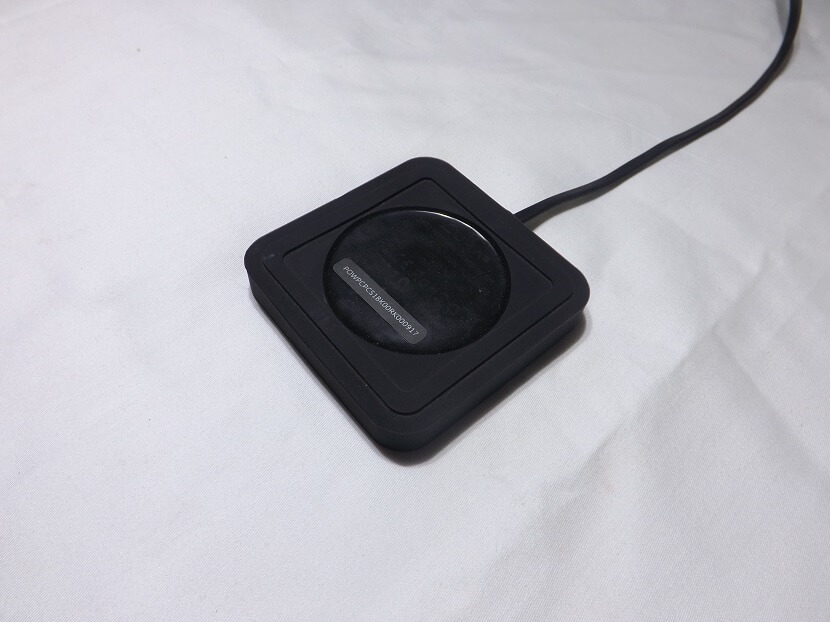 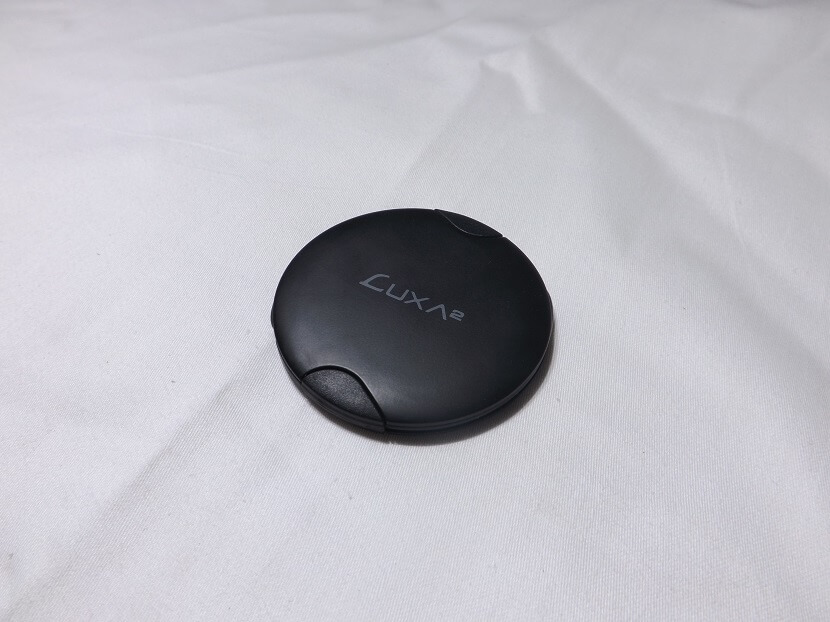 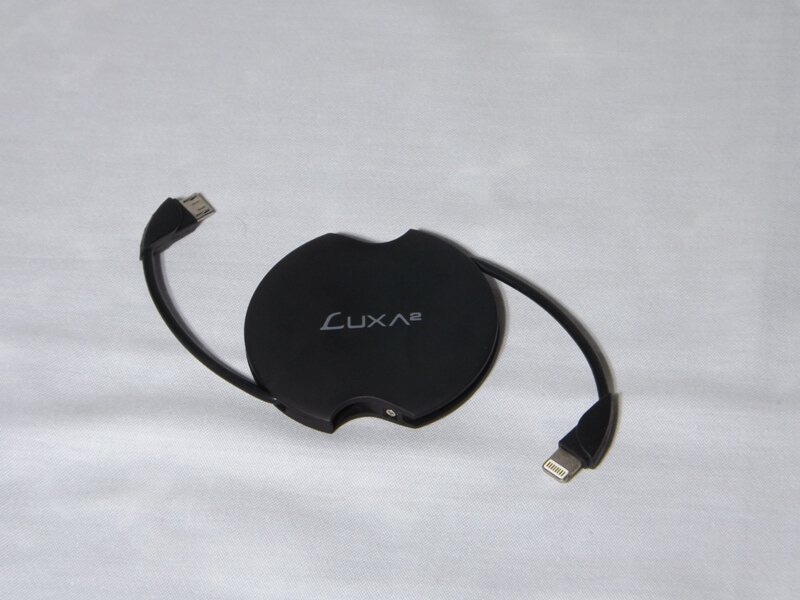 The Reciever is 58mm in diameter and 7.5mm in height. We once again have the LUXA2 logo in the middle of the receiver. And looking closely, there are two detachment points at top and bottom of the receiver. Unclipping them reveals the cables for charging. The clip present at the top is the micro-USB cable used for charging Android devices while the clip at bottom is the Apple’s Lightning cable used for charging iPad/iPhone etc. Both the cables are just long enough that you can place the smartphone beside the charging pad without touching it. 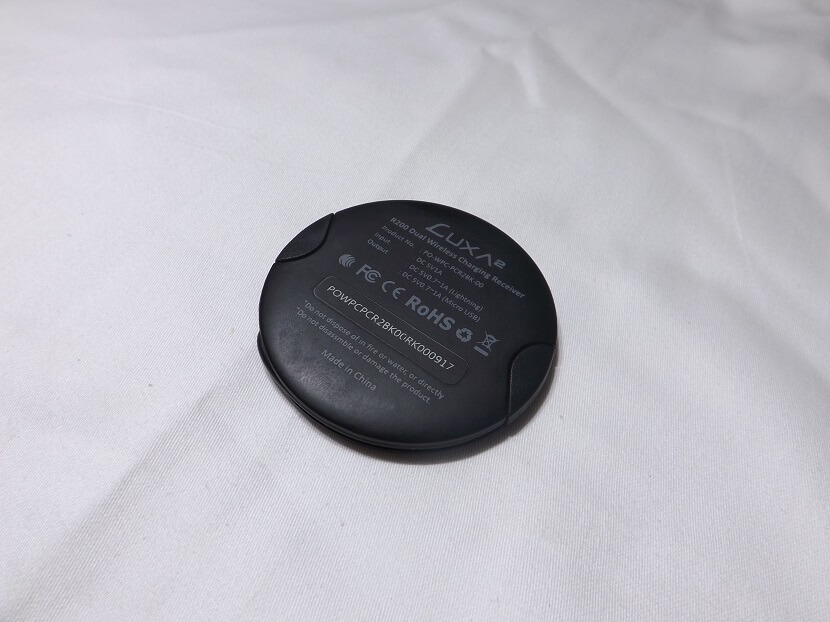 At back, just like the charging pad, we have mentions of the product number, input/output ampere and warnings.

So here, the performance depends directly upon how well the wireless connection between the charging pad and the receiver or mobile phone is. To test the performance of S100, I’ve used the Landvo S6 that I reviewed in the past. Since it does not support Wireless charging, I had to go the receiver way.
So there were times when I had wasted a few minutes, if not hours on wireless charging because of the loose connection between the charging pad and receiver. There were times when my phone showed up as charging, but once I plugged it out after few minutes or about half an hour, it hadn’t increased the battery life one bit.
But the times the S100 did work, The Landvo S6 took somewhat the same time it would take for charging with an ordinary charger. If not, I noticed the timing a bit better like around 10-20 minutes faster at certain times. Also the times I encountered the charging issue is lower in ratio compared to the times the charger worked perfectly.

Conclusion
The LUXA2 S100 wireless charging pad and receiver kit sure did help me in one situation, that was, whenever the battery was low and I needed to use the phone for short moments, I could just grab the phone along with the receiver and use it, then place it back on the charging pad when done without the need of plugging in and out the cable anymore. And if you’re thinking that using the phone while receiver is attached would seem weird, well not really as you can just hold it against the back of the phone and hide it behind your palm and it wouldn’t feel all that unnatural compared to holding your phone normally.
So in short, if you’re in a get-go situation but need to charge the phone every breath you get, the S100 is truly a great companion for such situations. But since we still have wires (cable in receiver) in the situation, we still can’t quite say it’s pure wireless charging, can we? Well that situation can be handled as well in two ways. One way is really simple which doesn’t put a dent in your wallet. That is to make use of a smartphone that has wireless charging feature. That way all you need to do is to place your phone on the charging pad making it truly wireless (I know that leaves the receiver useless). And the other way is that you get yourself a mobile case that adds the Qi (in other words, wireless charging feature) charging feature.

So summing up all and considering that it can charge both Android and Apple devices simultaneously and that it sets you back $49.99, I would like to rate LUXA2 S100 4/5 star for basically two reasons. First would be the issue with wireless charging connectivity. We can say that is more of a human error, but I think that can be countered by increasing the output of the charging pad so it can cover more area that way even if the receiver or phone is not placed properly. And my second reason would be the pricing of the product. The S100 kit costs $49.99 which seem a little high when there are cheaper options available out there. Well to counter the pricing factor, LUXA2 does sell the charging pad separately with a different name TX-100 for a mere $19.99 which seems reasonable.

Disclaimer- Luxa2 sent me the S100 Qi wireless charging pad to do a honest review on. All opinions are mine and mine alone.