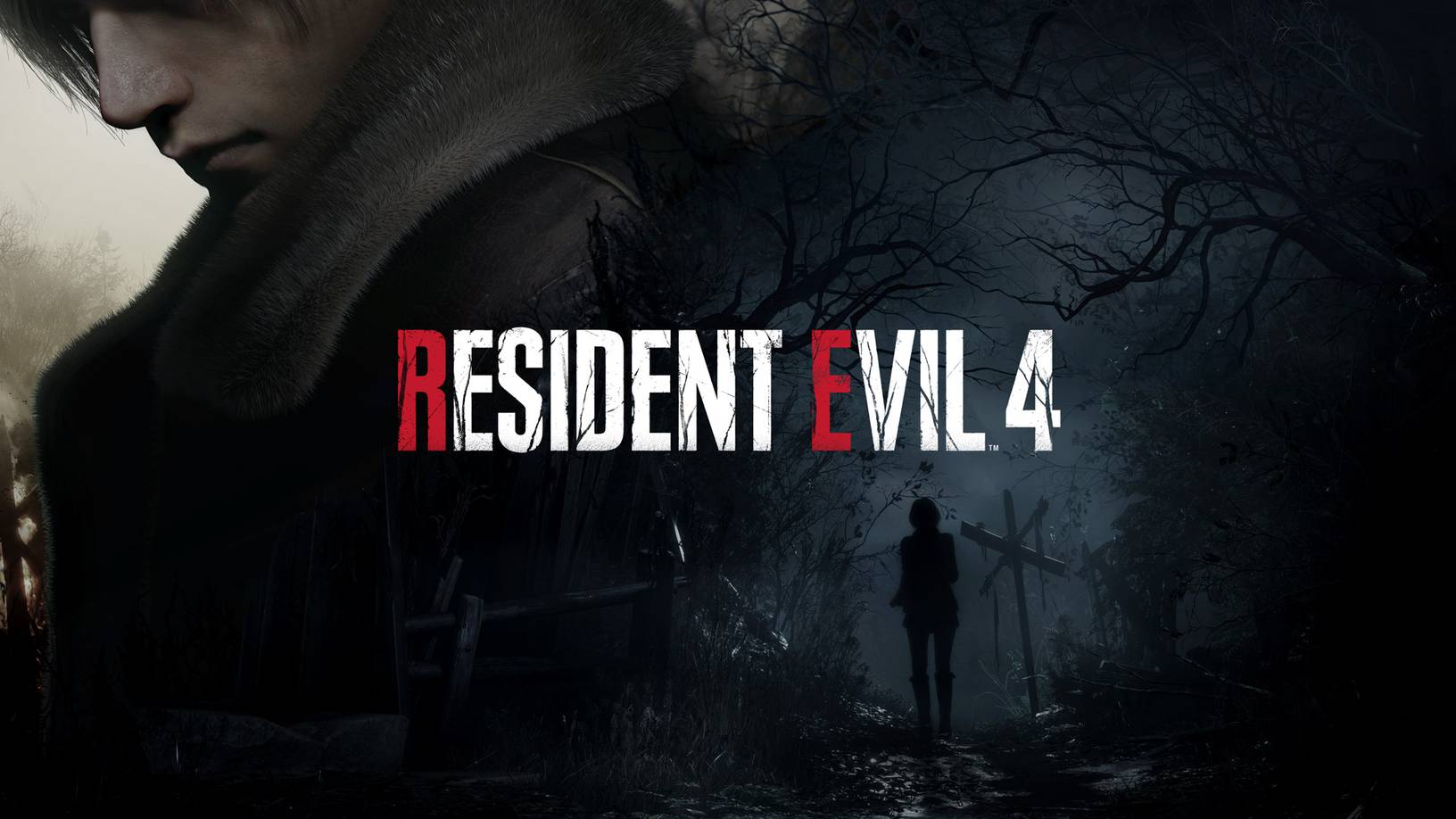 After several rumors finally, the Resident Evil 4 Remake is official and will come out on March 24, 2023. The game has generated a lot of comments among the players and has created uncertainty about the changes that it could experience. After Capcom developed 2 previous remakes it is expected that this adaptation will be the best among them. Resident Evil 2 Remake had positive reviews for retaining the essence of the original game while Resident Vile 3 remake had some negative reviews for reducing the campaign and cutting much of the story. The truth is that users expect Capcom to have learned its lesson. The resident evil 4 Remake was first announced at Sony’s event and showed us a small sample of the game. For its part, Capcom made an event days later, so it has shown a little more and revealed the gameplay.

What changes will Resident Evil 4 Remake have?

The developers have announced changes to the story, something very grateful for the fans. Resident Evil 4 is full of unsolved mysteries and a story with little work to explain the appearances of some characters. From the kidnapping of Ashley Graham by Jack Krauser to the story of the final bosses. The truth is that we will surely have a more detailed explanation of each event. In the trailer, we can see how Ashley tries to run away from someone, something that is not appreciated in the original game. 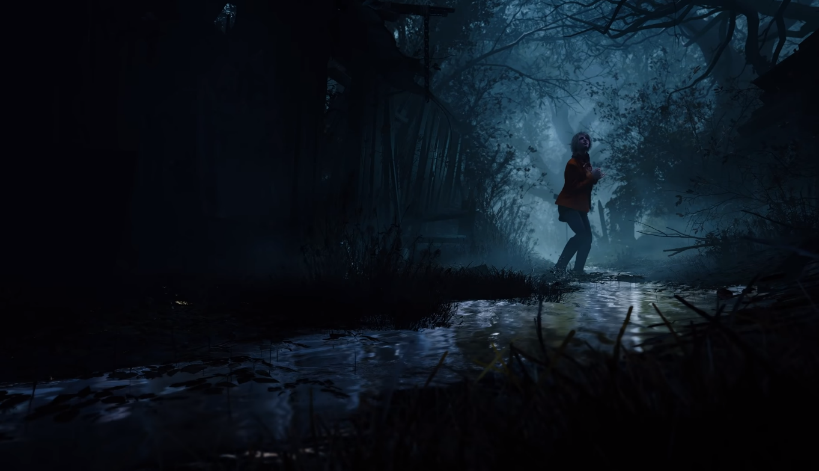 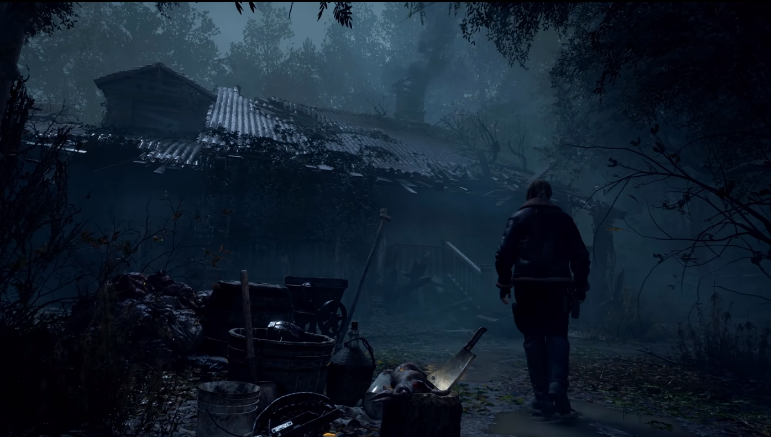 The developers have also confirmed that Resident Evil 4 Remake will have a more terrifying atmosphere and that can be seen in the trailer, where it shows us how the beginning of the town takes place in a much darker environment while in the original game, we can appreciate how we started the story at dawn. This small improvement will surely cause more terror to a large part of the players. 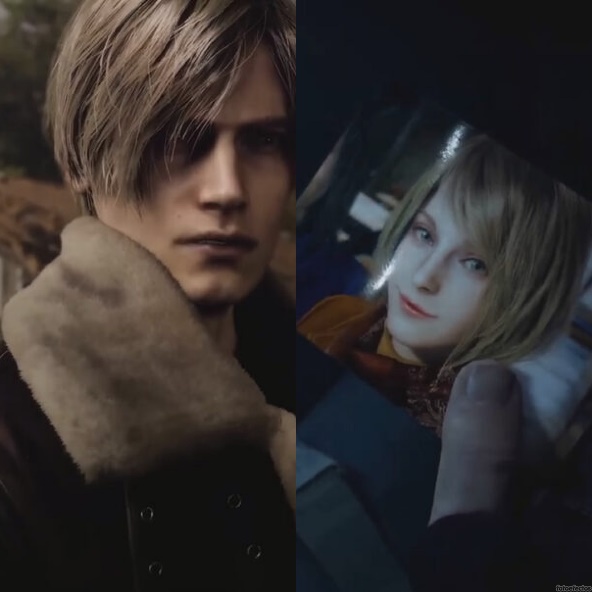 In the trailer, we can see some changes in clothing. Leon continues to maintain the original dress with some small changes in color and design while Ashley has a noticeable change and will stop having a childish appearance. It is collegiate style seems to be modified and now we will see it with what seems to be a kind of suit. The same goes for the supporting characters. In the trailer, we can see how Luis Sera has been redesigned and now presents himself with a black jacket, but he will keep the iconic cowboy gun. Ada Wong looks like she will continue to have the red dress that characterizes her, although it will be redesigned, but like the original.

It will continue to maintain the essence 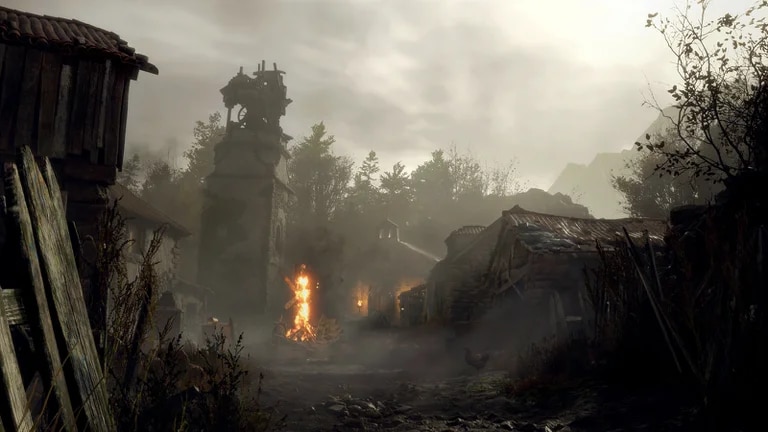 The developers have made it clear that the essence will remain and that can be seen in the trailer. The village has a similar appearance to the original, but with visual modifications and is more realistic. It was expected that the graphic improvement will be one of the most anticipated features by fans. In the trailer, we can also see better lighting and better details in the objects. Although

Change in the appearance of enemies 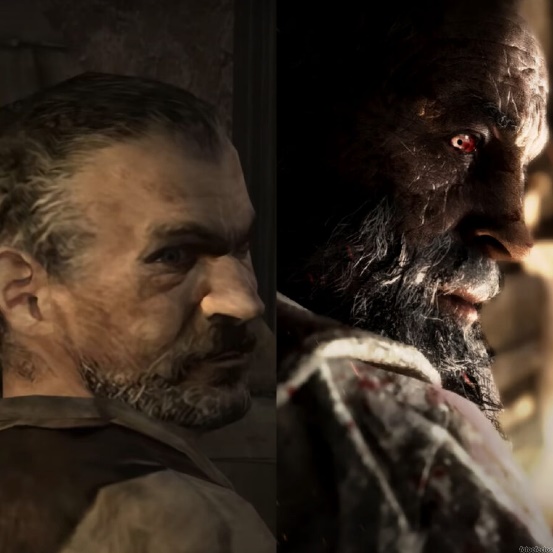 One of the most noticeable changes is the change of appearance between enemies. The first enemy of the town has an appearance of a normal human in the original game, while in the Remake we appreciate how the enemy has been modified and is now presented with a more terrifying look. Surely the vast majority of enemies will be redesigned and of course, Capcom will take advantage of the graphics engine to achieve a realistic appearance. It is not yet known what changes the final bosses could have. 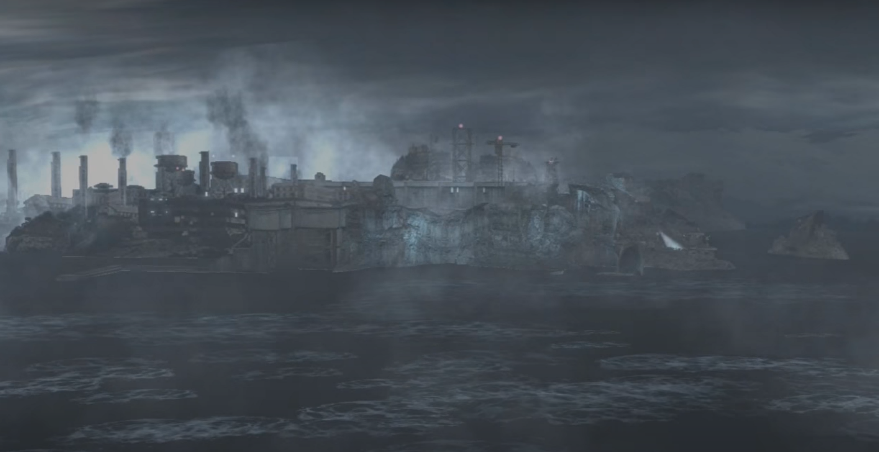 There is a possibility that some locations will be deleted, modified, or replaced. Many fans have called for the island’s location to be modified or replaced by another. This region is the least terrifying and becomes a meaningless action game (except for enemies like the regenerator). Most likely, some areas will be replaced and instead add new zones. We should also expect the elimination of some enemies. The mercenary mode will remain and the main campaign of Ada Wong.

Of course not. For most people, a game is not defined by the improvement of the graphics, but by the nostalgia, it can create. We know capcom will do a good job of presenting a remake worthy of this great game. We hope that the story will be better and that we can understand the origin of most of the characters. Remember that you will be able to enjoy this great game from the PS5, Xbox Series X, and PC.

My name is Joel! I love to read, I go to university like most people my age. In my free time I usually train boxing, I love music, I also know how to play the guitar and the harmonica.