Regardless of what kind of games you prefer to play, you can’t deny how much the gaming experience has changed in the last 10 years. If you’ve been a gamer since the 1990 or even earlier, you probably feel your heart flutter at the thought of the beloved game of your childhood, now an iconic number in the retro gaming community. Sonic, Abe’s Oddysee, Zelda, Street Fighter are some of the games that have now received the tick of approval from retro game lovers. Oldies can be goodies too. Unfortunately, more recent games are not old enough to be retro and can leave a bitter taste in the mouth.

Games that you played only a few years ago and were revolutionary at the time feel clunky today. The gaming industry has changed a lot since Minecraft hit the PC market in 2009. Some games, such as League of Legends, have inspired the graphics teams to go further and do better, thanks to its investment in cutting-edge technology and 3D characters. But today, the game doesn’t come close to the most realistic gaming experiences. 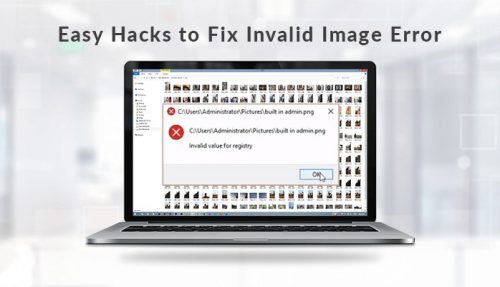 You can get inside the game

Virtual Reality has been around for a few years now. VR sets and helmets are getting a lot more effective and affordable. As a result, VR games are also more enjoyable. More and more development teams focus on creating games that are only designed for VR sets, using more advanced tech such as java reactive programming – which addresses issues with the gap between rendered frames and complex environments. VR games are still in their infancy, so the graphics quality can vary a lot. But if you are looking for more realistic game experiences, you will enjoy walking directly inside landscapes and sceneries in the game.

Bring the game to life

The next best thing after walking inside a game is to get the game’s characters to walk freely around you. Any child of the 1980s and 1990s remember movies such as Who Framed Roger Rabbit or Space Jam that combine cartoons and actors. Games can just as well blur the boundaries of their world. For instance, Pokemon Go has brought a revolution in smartphone gaming with the addition of Augmented Reality. How realistic is AR? Opinions are divided. But Pokemon Go doesn’t use graphics for realism. It relies on physical engagement instead. Gamers can walk through their natural environment and spot pokemons in known spots. 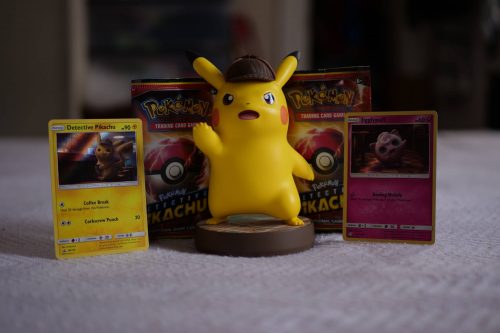 Today’s games have some of the most stunning graphic technology. It doesn’t feel like you’re playing a game. It feels like watching a movie. Games such as The Last of US (the remastered version for PS4) or Detroit: Become Human have been praised for their cinematographic quality. However, there are still apparent problems. The stunning images can have some graphical issues at times. The plot also seems to suffer sometimes, as the attention has been dedicated to the visual rather than the narrative. That being said, it is genuinely what more and more of our blockbuster movies are made of. Perhaps, after all, games are getting close to cinema reality.

In conclusion, it’s hard to define what the next level of realism is going to be. The gaming industry has embraced many new technologies in graphism, VR, and AR designs. It will take time to master the tools. But we can already spot the next trend: 5G could bring new sensory experiences at home, making games even more realistic.