Being a part of computer science, machine learning differs in style from other computation approaches. Machine learning allows the computers to train on data inputs and use analysis for the output of values that fall in a certain range. 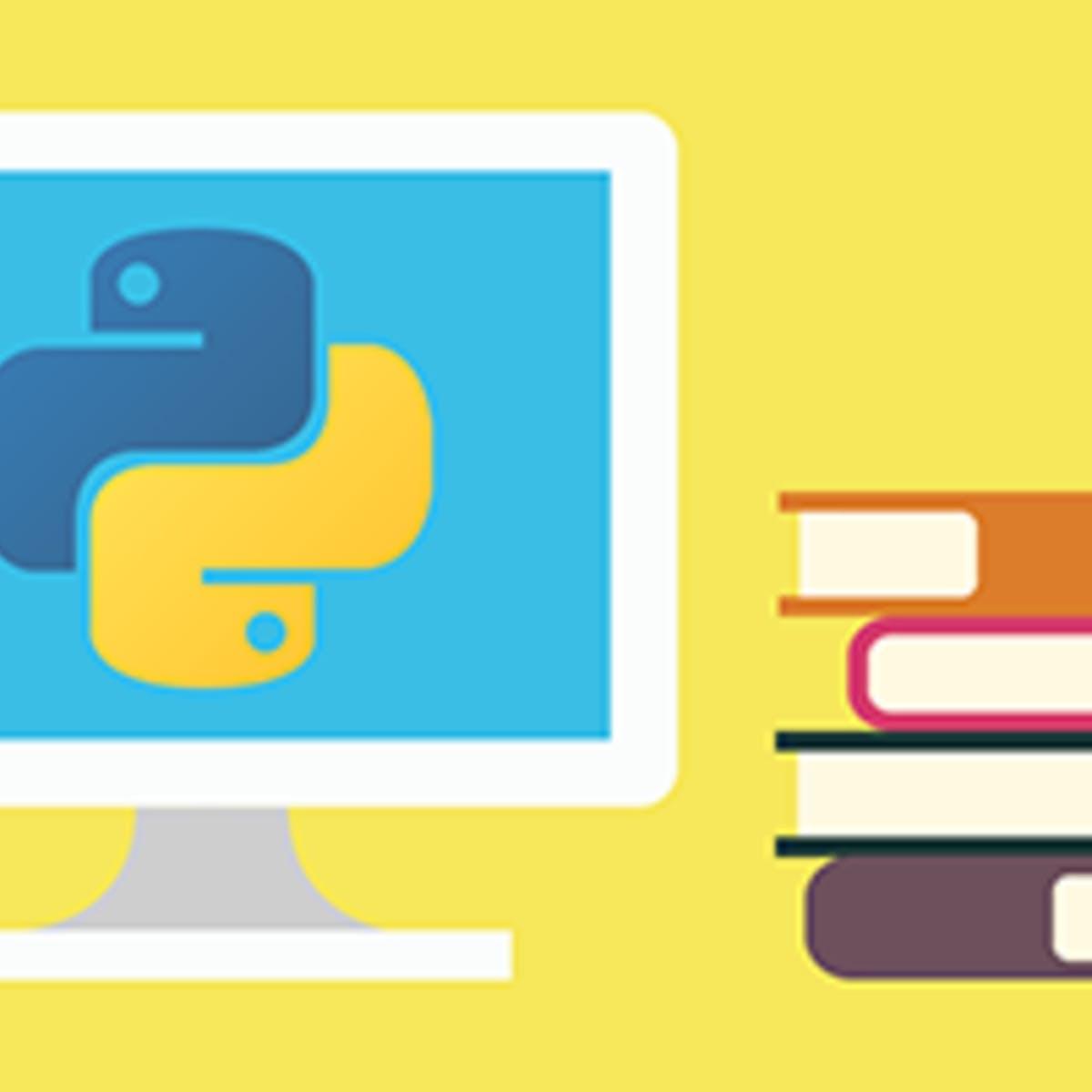 The use of machine learning can be felt by the fact that it is widely used in social media like Facebook for identifying faces through facial identification and tagging people based on the same. Also, Optical Character Recognition (OCR) changes characters into movable type also uses Machine learning. Self-driving cars completely rely on machine learning to navigate will be available for the public in a short time.

Machine learning with Python has gained popularity recently because of its deep learning frameworks and ease to produce syntax. Python proves to be a straightforward and powerful language for processing and working with data.

Having a basic understanding of Python is essential to perform Machine Learning. Finding beginner’s tutorial for learning python is not difficult because of its widespread popularity and general- purpose nature.

Firstly, you have to get Python installed in your system. Installing Anaconda will be useful for learning machine language as well as scientific computing. Anaconda is an industrial-strength Python implementation for OSX, Linux, and Windows having all the required packages for machine learning, sci-kit-learn, and Matplotlib. The most dominant installed version is Python 2.7 and that is the reason professionals recommend its installation.

After having the basics of Python programming and a glimpse of machine learning, you can have access to a number of open source libraries to facilitate practical ML. There are certain libraries that are put to use for performing basic and general tasks linked with machine learning.

After getting to know the fundamentals of Machine learning, you can now implement its algorithms with Python using the Scikit-learn library. iPython Notebook is a very interactive environment for executing python programs. These notebooks can be ideally used online or can also be downloaded locally on your personal computer.

Having your foundation laid in sci-kit-learn, you can have an in-depth exploration of some common and useful algorithms. k-means clustering is one of the well-known machine learning algorithms. This is an effective and simple method for solving unsupervised learning.

In simpler terms, the k-means algorithm identifies k number of centroids and then allocates data points to the nearest possible clusters also trying to keep the cluster possible.

Means in k-means refers to averaging of the data which can also be named as finding the centroid.

This is a linear model that takes the relationship between single output variables and input variables.

After having a strong hold on sci-kit-learn one can easily pay attention towards some more advanced topics and concepts. 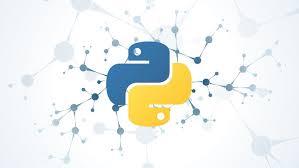 Most of the well-known machine learning algorithms have been covered under this article like k-means clustering and support vector machines. Also, machine language support tasks have been examined. Continuous practice can turn you into an efficient coder. Despite certain hurdles, the ease of learning this language makes it popular among its learners. The pre-designed libraries and frameworks along with the syntax in simple English language make it easy to learn and implement.