This time around at E3 Microsoft had one of its best presentations in the recent years. Everything went smoothly and according to plan. Nothing bad happened as it would have given Microsoft another hard time.
The Xbox briefing this year had plenty of surprises for the gamer audience. They E3 media conference began with the gameplay and intro of Halo 5: Guardians. Microsoft called this the best lineup of games for the Xbox One. The ‘lineup’ included quite prominent and promising titles with the likes of Forza Motorsport 6, Halo 5, Fable Legends, Rise of the Tomb Raider, and even Gears of War 4. To be honest, this is the best lineup of games for Xbox One as compared to the recent years. They also showed the demo of Minecraft‘s new version built for Microsoft’s Hololens.
Nevertheless, our focus is on the announcement of the Backwards Compatibility for Xbox One.

Backwards Compatibility For Xbox One

According to Phil Spencer, the backwards compatibility was on the top of priority list of the company’s technicians as it was repeatedly requested by Xbox One owners. He further said that they have accepted the request and fulfilled it. He then passed the spotlight to Mark Ybarra, head of platform engineering team. Mark showed the backwards compatibility in action. The game played was Mass Effect. The gameplay showed was similar to the one we used to play on Xbox 360, but on a more powerful console and better experience. Plus, the game could be broadcasted and screen shots etc could be taken, which at that time were not available on the Xbox 360.
The aim of the move according to Phil Spencer was to make the largest catalog of games for Xbox One. Furthermore, he added that the games will be free of cost and that the previous owners of the games would not have to pay for it again. This announcement was applauded by the audience.
The Backward Compatibility would be available for Xbox Preview Members and will be available to everyone in these holidays.
All in all, Microsoft kept the audience sitting on their seats. 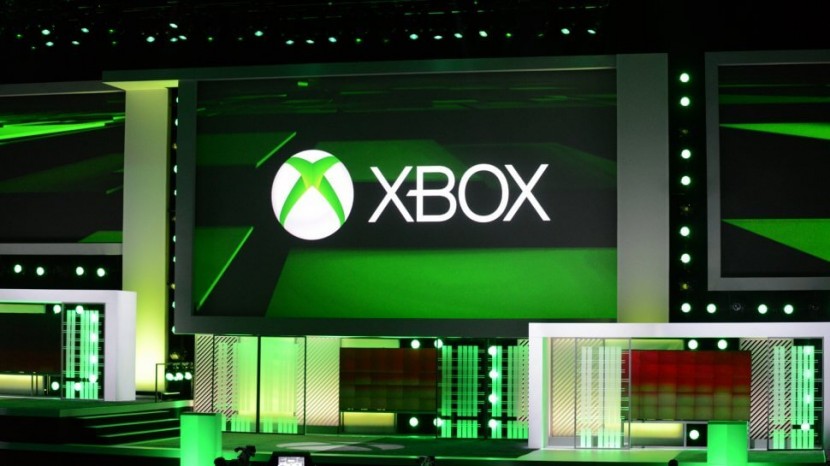