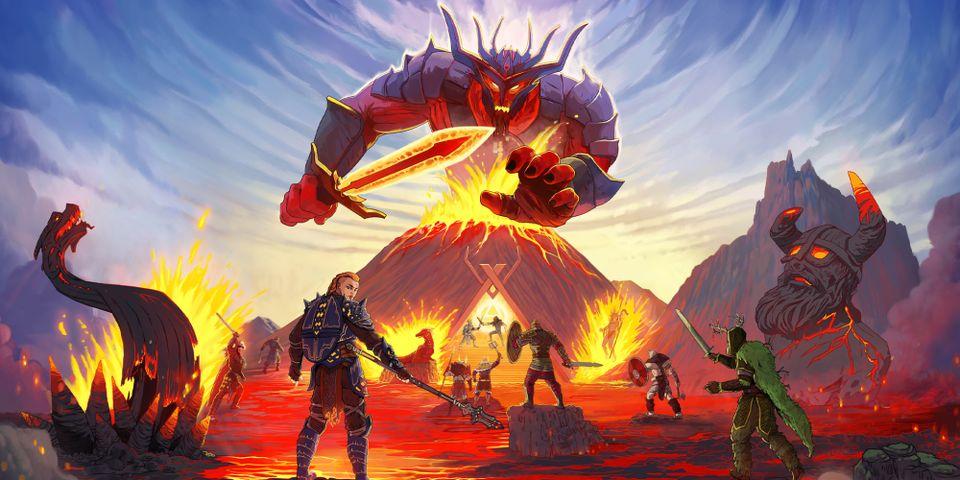 Gear up and be the legendary Einherjar to save Midgard from the doom of Ragnarok! Tribes of Midgard’s Inferno Saga is now available on all Xbox Series and Nintendo switch for players across the globe. Explore scary dungeons, stand up to gigantic Helthings, and form a formidable bond with your tribesmen to protect your village and the Seed of Yggdrasil within from beastly brutes who have vowed to bring Midgard to its ruin.

The new survival-based season from Norsfell is such a masterpiece, and players who have gone through the quests in this gameplay will tell you it was a very hard nut to crack while starting. So here are some beginner’s walkthroughs to help you get prepared, find your way around your quests, survive, and stake your name in color gold in the pages of Midgard’s history and feast in Valhalla.

You will need your resources in both the short and long-run through every phase of the game to craft recipes, integrate upgrades within and outside the village, as stated above, secure weapons, and more.

Others that should be upgraded include the villagers, the quarry, and the lumber yard. Upgrades on quarry and lumberyard will automatically provide you with iron, stone, and wood for building.

To know the next quest on your radar, you can check the Quest’s board placed somewhere close to the center of your village.

Pick up Tribes of Midgard also for the PlayStation Now!