2020 has become quite an exciting and well-promising year for mobile game developers. When the quarantine destroyed lots of business, the online industry gained its highest profits instead. The pandemic has brought even more new users interested in lots of mobile applications and online entertainment services. A bunch of new users have downloaded tons of mobile content. Online entertainment has become the top entertaining tool in the world with closed cafes and restaurants. Mobile games have become one of the best entertainments in general. With the simplicity of mobile games’ downloading process and fair prices, the mobile game industry has faced a real boom recently. 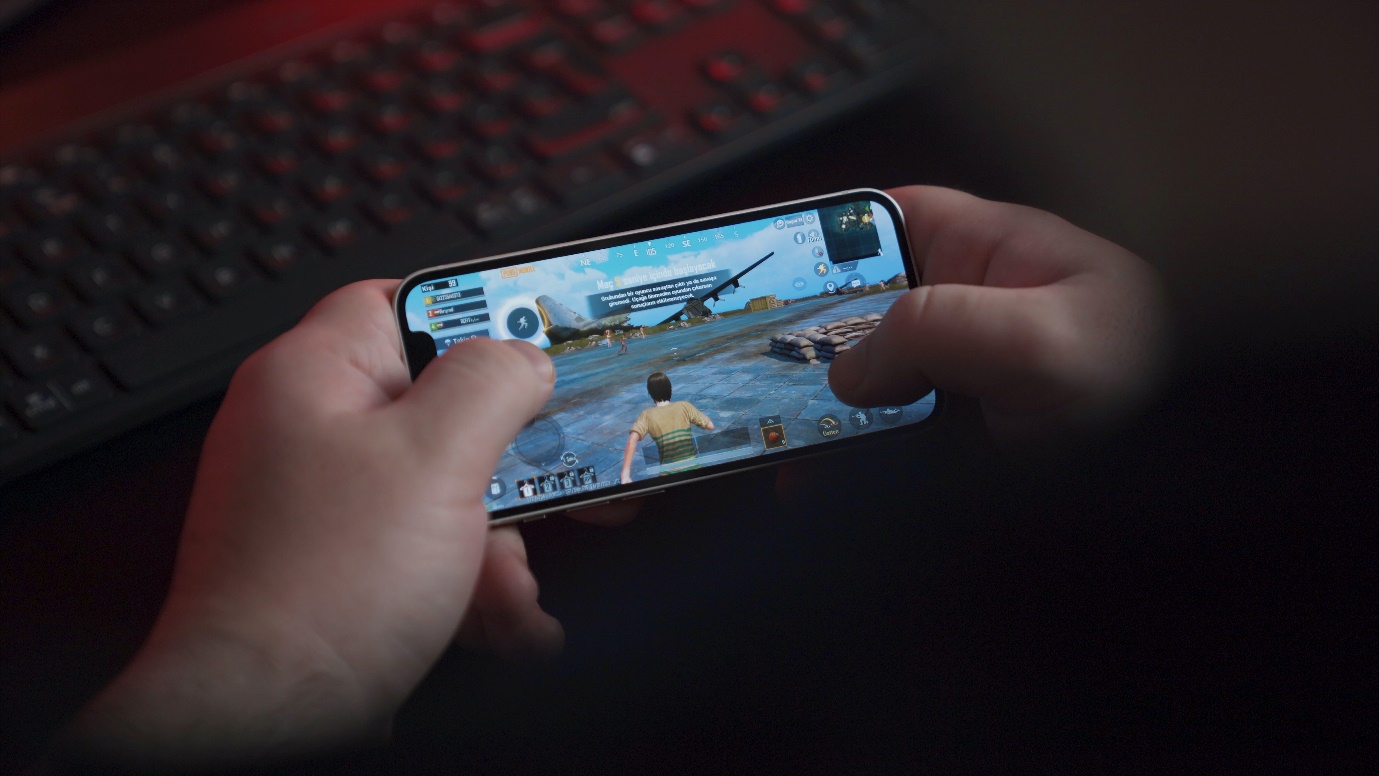 When Did Mobile Games Become Popular?

2021 is predicted to be as successful for mobile games developers as was the previous year. The mobile game market is expected to gain a total profit of over $189.3 billion in the next year. The analytical company Newzoo forecasts the increase of gamers’ number to 2.8 billion in the near future. Mobile games were quite popular in previous years. This year it has gained its maximum popularity due to the pandemic restrictions. The users mostly downloaded easy games with simple mechanics and themes. The mobile gaming statistics state that the Among Us game has become the leader in the world. It was downloaded over 500 million times. It has a Mafia game similar theme. The participants should find the traitor among the members of the ship.

The popularity of mobile games is caused greatly by the simplicity of mobile gaming. Thus, the gamers do not appreciate any problems with gaming. Still, you can face various disturbing issues concerning the limitations placed by the game developers. Often, you need to unblock games online free to enjoy your online experience. Moreover, you may need to unblock all games or a single one. In any case, you should learn how to unblock games to succeed. Use the effective VeePN tool. It is easy to download and manage. Besides, you get a free trial advantage. Also, you can gain free access to lots of modern games in a few clicks only.

What Genre of Apps is Most Popular?

Mobile games remain the most wanted apps for modern users. Let’s check the most popular game genres among the gamers in 2020 that are expected to be as same popular in 2021:

These top genres bring the best experience for modern gamers. MMORPG is one of the oldest genres loved by millions of gamers around the world. Players select a particular hero and play in a huge virtual universe. Noah’s Heart and Gran Saga were the top MMORPG games in 2020.

The most popular genre in 2020 was Battle Royale. Over 50 million gamers were playing the Battle Royale games last year. These games call for checking large playing maps and collecting resources. They are played against a huge number of other players.

Various puzzles and riddles are always offered for players to enjoy free time. 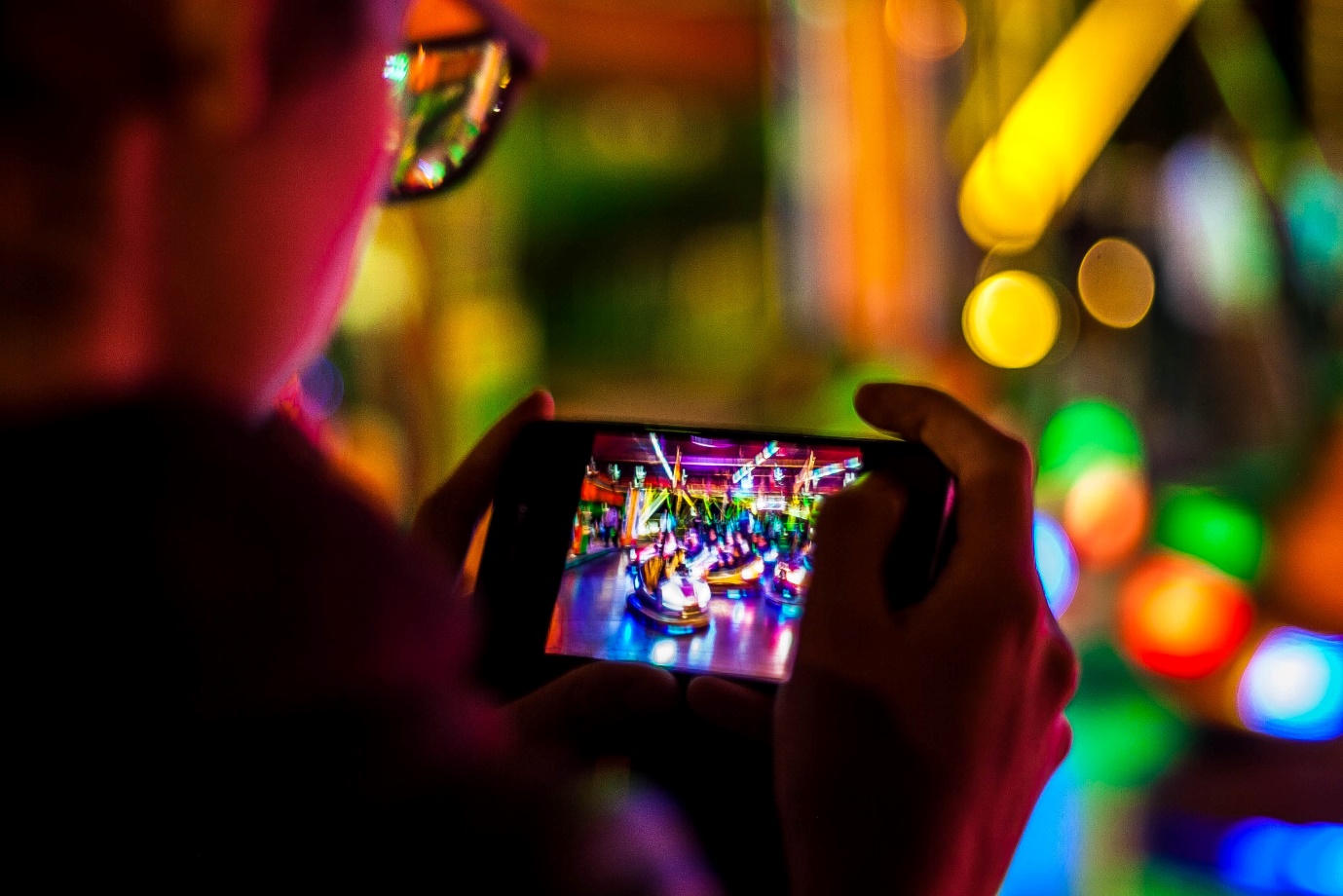 What are the current trends in the mobile gaming industry?

Modern mobile developers offer exciting and comfortable online gaming experiences for gamers. It is expected that mobile gaming will become even more friendly and inclusive shortly. There will likely be no more reasons to unblock games online. Mobile developers tend to satisfy all the categories of modern gamers. They want to offer games specifically designed for various categories of players. It includes women, children, older people, etc.

Targeting is one of the key points of a modern mobile gaming strategy. Besides, with the new mobile platforms and their future highly-expected releases, the gaming experience of millions of players can be improved greatly shortly. 2021 is expected to become an even more successful year for mobile game developers. It included both the leaders of the mobile gaming industry and start-ups. Good luck with your gaming experience this year!