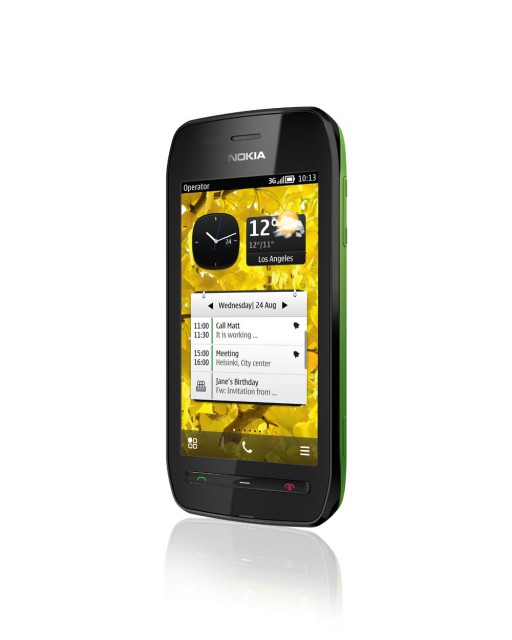 Nokia launches yet another smartphone called the Nokia 603, which was announced at a press event held in Istanbul, Turkey. The new smartphone runs on the company’s latest version Symbian Belle operating system. The new device is a colourful and affordable phone which comes loaded with all the latest features and is targetted at a mid-range price-point.

The phone comes with six customisable home screens which is powered by a 1GHz processor, a 3.5-inch ClearBlack bright display which is visible even in bright sunlight. The phone also comes preloaded with Angry Birds, Fruit Ninja, Shazam and YouTube, Microsoft Office Communicator, Quick Office, Adobe PDF reader and Vlingo. Also do check out the complete specs of the phone after the break. 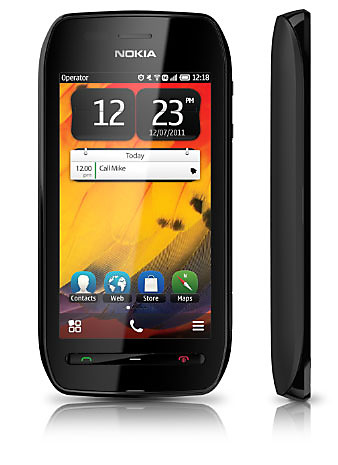 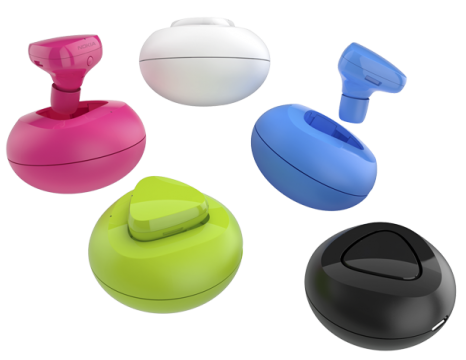 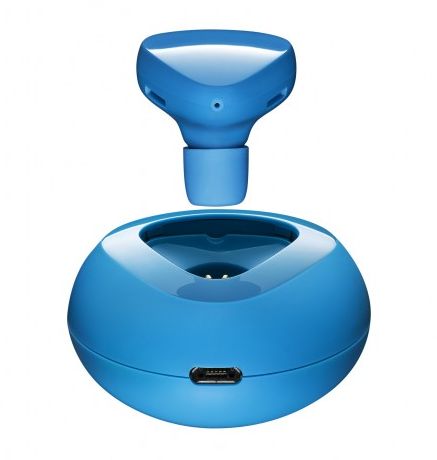