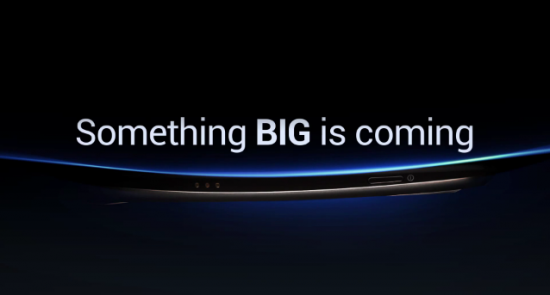 So we all know that the most awaited phones for the year 2011 has been the Apple iPhone 4S and the archrival Google Nexus Prime. After an extended long wait the iPhone 4S finally did launch with a bang, though it didnt really impress us since there was nothing different from its previous phone, except for a new processor and the amazing new application called Siri.

Still the iPhone 4S did have all the ingredients to stick to its number one position, but with not much of upgradation there is always an easier chance for its opponents to hit back with their new devices. So what will be the next big thing?

Though there are quite a few number of smartphones getting ready to be launched in a couple of months time, all our eyes are now waiting for the Google’s upcoming device from Samsung, the Nexus Prime. 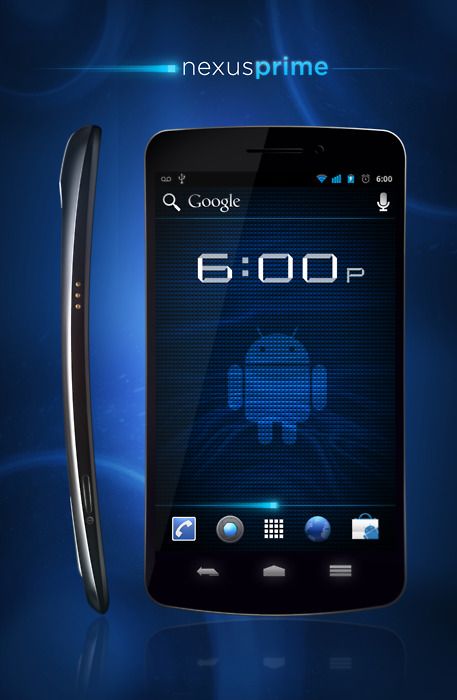 The above image is just a mockup created by concept phones, which looks very similar to the Nexus Prime smartphone. The best thing about the device is all about its specifications and all new Android Ice Cream Sandwich operating system. Check out some of the leaked specs of the device after the break. 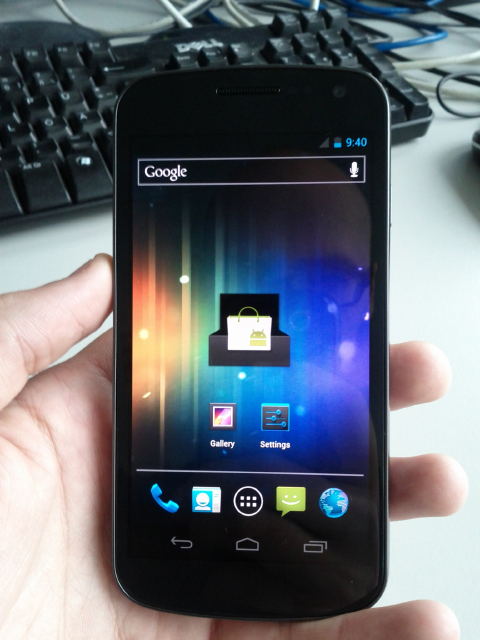 The Google Nexus Prime device was actually scheduled to launch on the 11th of October, but due to some technical difficulties the launch was postponed, which is now rumoured to be in the first week of November. The expectations on the smartphone has been high, since Nexus devices has always been the best Android devices always.

The device was recently leaked on a video which was reported by Gadget.ro guys, so do check out the Nexus Prime running on the new operating system Android 4.0 Ice cream Sandwich.