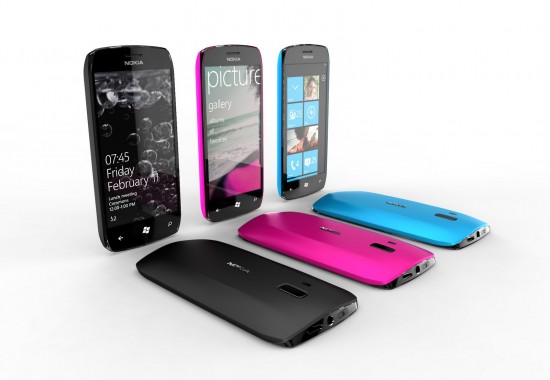 Nokia, one of the leading mobile handset manufacturers in the world, have been experiencing one of the hardest times in recent years, thanks to the tough competition from Apple iPhone and some of the Android OS phones. As we all know with the Symbian OS becoming outdated, the company has been since then looking for other options, to bring back the past glory and also overcome its recent losses.

Despite the downfall, Nokia never lost hope, and made sure that it keeps launching new phones with updated version of the Symbian OS and also partnered with Microsoft to come out with Windows 7 Mobile operating system. Also Nokia has been working to revive its smartphones running on MeeGo, with its latest offering with Nokia N9. The phone did sport a fantastic new design with excellent craftsmanship, but from the marketting strategies of Nokia it looks like the company restricted the sale of the device to a few number of countries, probably to make way for their Windows phones. 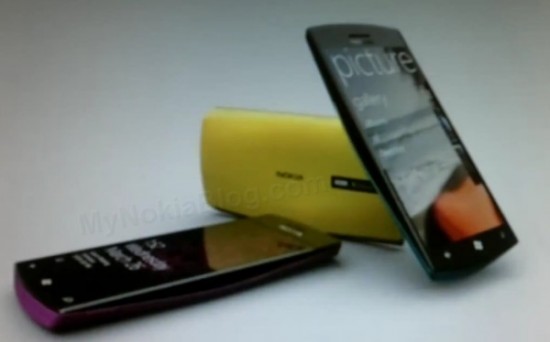 Now we have some information regarding some of the new upcoming phones of Nokia running on the Windows Mobile operating system. According to MyNokiaBlog, there has been a leak on the specifications on the upcoming phones, which might be launched at the Nokia World event, which will be held in London on 26th October 2011.

Looks like this is just the beginning of a new era for Nokia and we are sure there are more phones in the line-up, which will soon be launched into the market. Stay tuned for more info on these phones as well as more from the Nokia World 2011.