If you’re a gamer or someone who is into building PC’s, you must have come across a hurdle where you couldn’t decide which GPU to buy. An open air GPU or a blower cooler GPU. Today’s article will be a brief on the two types of GPUs. I hope that by the end of this video, you will be able to decide which style of graphics card is better for you. Let’s have a look at them.

This is a GTX 1080 founder’s edition graphics card. This is called a blower style cooler. 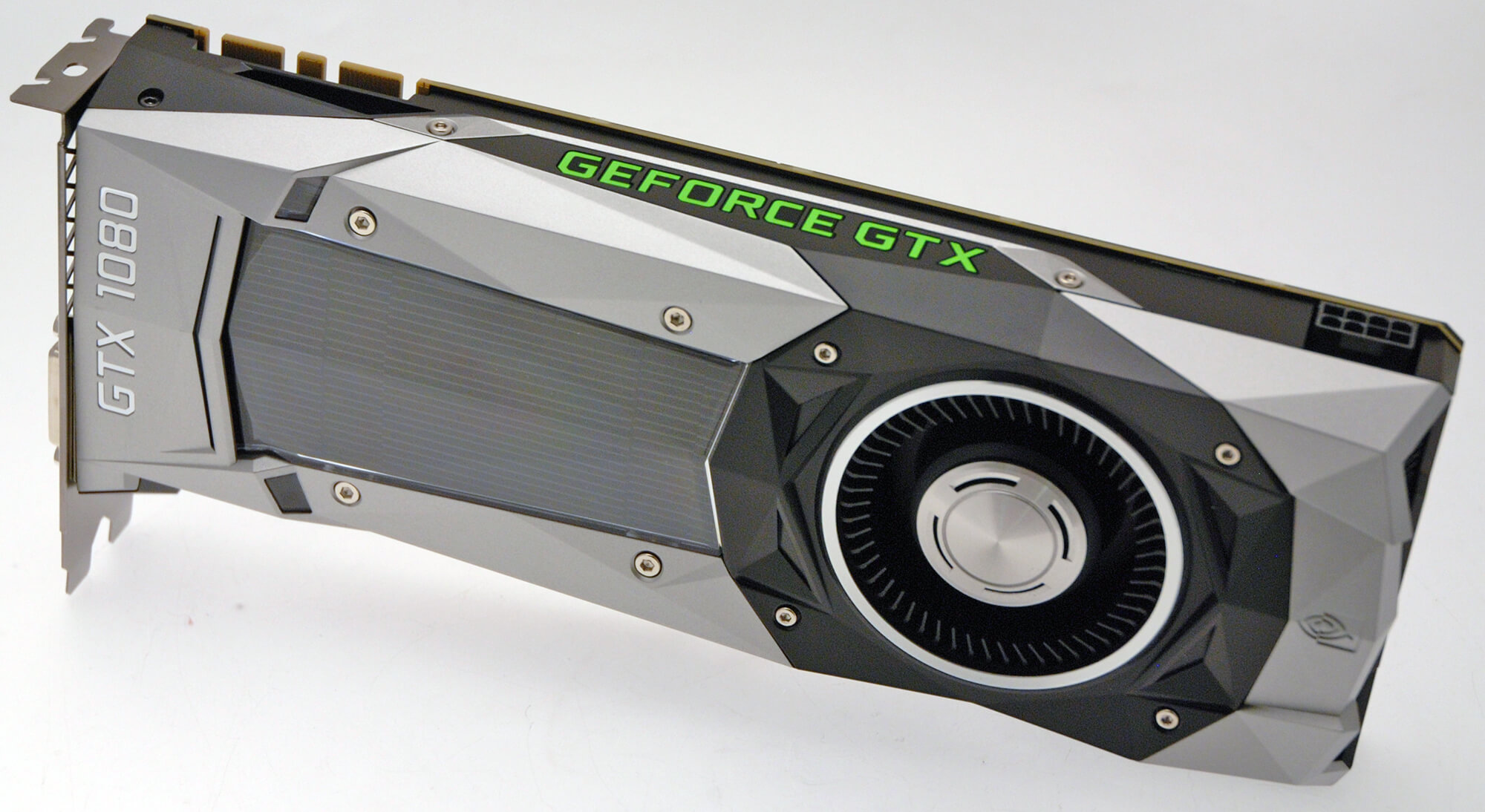 This is an ASUS Republic of Gamers Strix OC GeForce GTX 1080 Graphics Card. This is an open air cooler. 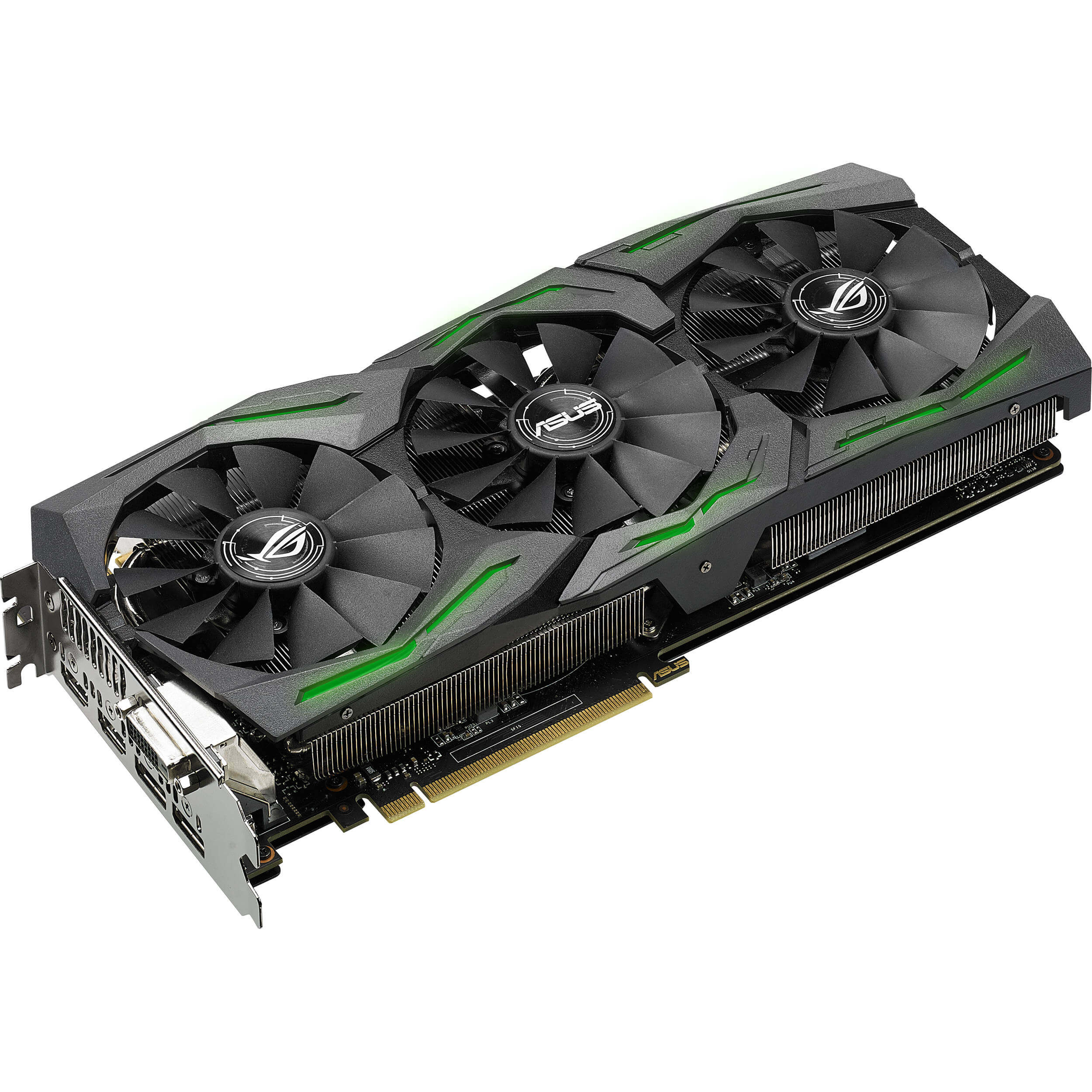 So now you might be thinking that the open air cooler is better since it has 3 fans, while the blower style cooler only has 1 fan. That is not true. One cooling system isn’t necessarily better. It depends on your personal choice and on the way you are going to build your PC and how which cooler will fit perfectly in your system. Lets check how each of the cooling systems works. How the blower cooler works is that since it has one fan, it intakes cool air from the fan. It then runs the air through the card and exhausts the hot air from the back of the card, out of the case. 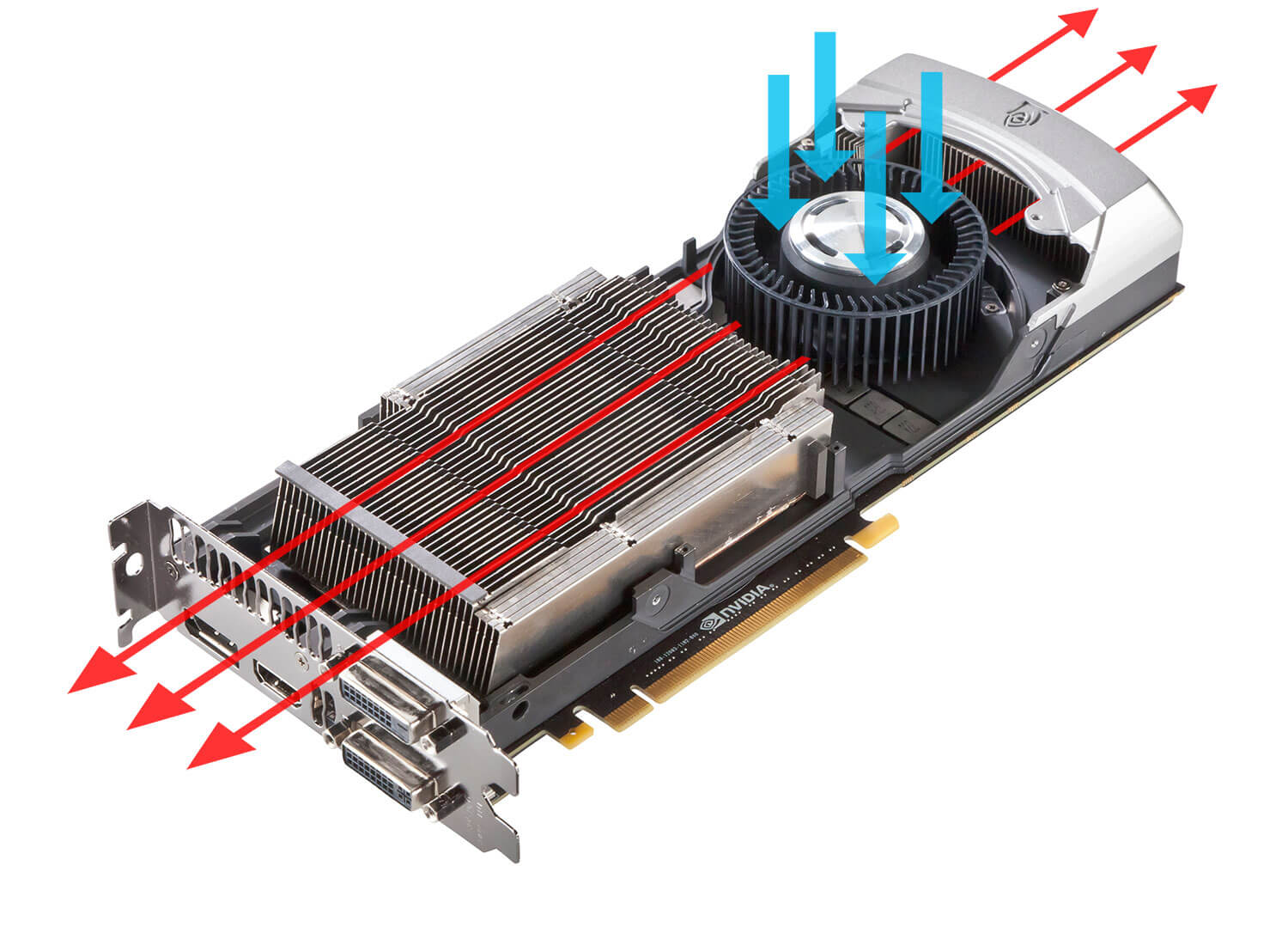 When compared to an open air cooler, the fans will intake cool air inside of the case and run it through the heatsink of the graphics card. Once the cool air inside the GPU is heated, the hot air is then released back into the case. 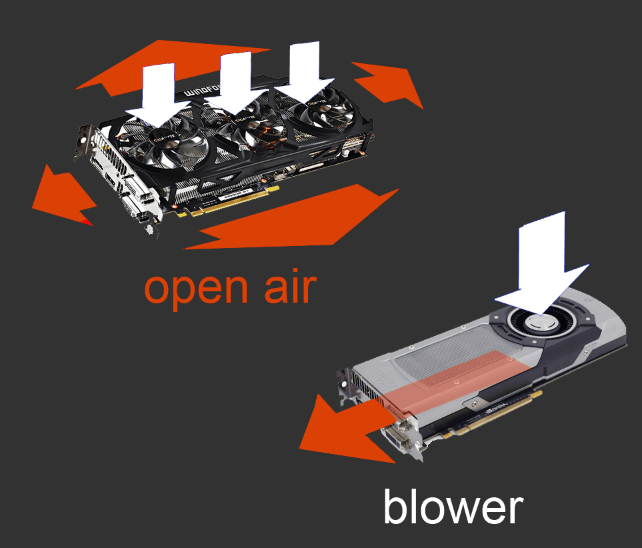 Which GPU should you buy?

Now that I have explained the basics of how each of the cards works, let’s look at which graphics card would be the perfect choice for you.

If you have a mid tower or a full tower case with proper cable management and extra fans for proper ventilation, I would suggest that you go for an open-air cooler. Since the case has adequate cooling, it will keep your GPU much cooler.

These were my thoughts on the topic. Let us know what you think which one is better and why in the comments.