Resonance will not charm its players with state of the art graphics, gorgeous sound effects or any of the technological wonders that gamers tend to take for granted. In fact it will completely ignore anything that can be even remotely associated to the aforementioned qualities that we tend to rate modern games after. Instead, it will focus entirely on the storyline and it will develop an intriguing point-and-click system that stays true to what this genre was intended to be. 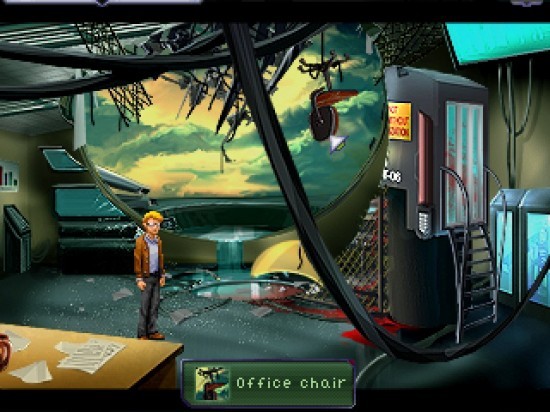 Mystery solving at its best

It all begins with an explosion at the White House, followed by a string of blasts throughout the world, three weeks before chaos is unleashed. Instead of your regular task force that embarks on an epic quest to save the world, you’ll get to play four characters that have nothing heroic about them. Regular people with some unique abilities and kept together by the burning desire to solve the puzzle, is what players will have to control and coordinate.

Speaking of which, there are plenty of things that gamers need to do because these four characters are as independent as they get. Each has its own traits, capabilities and also inventory so when you find an item that is potentially useful, you need to choose wisely whom you will bestow. The problem is that when you equip an item on a character and then send him to perform a specific action, you have to make sure that he can make use of it. Otherwise you’ll waste unnecessarily long time to reassemble the team and reassign a mission for each member. 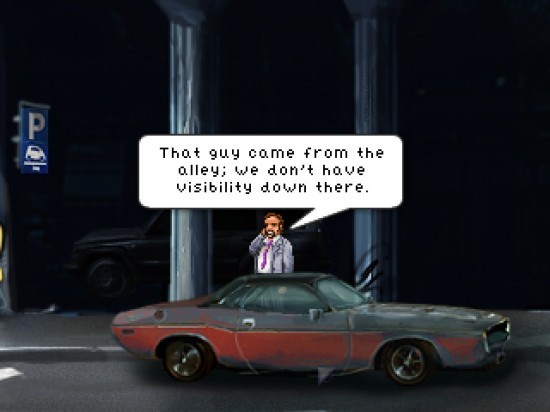 You don’t simply need to juggle assignment and instruct each character to undertake an action, but also manage some more volatile things. Resonance features an innovative memory system that groups them in two categories, with short and long memories being instantly accessible. They will not only help you solve riddles, but also generate articulated conversations and trigger dialogues which is a rather cool addition. It further complicates a game that is by no means simple, but the most dedicated players will find that appealing rather than intimidating.

Only by getting to know the distinct personalities of all four characters and taking the time to find the solution for complex puzzles players will advance with the singleplayer campaign. Sometimes it feels like you are clawing your way towards the end, but the feeling of joy that overwhelms you after each triumph gives the impetus to push further. I found the experience engrossing and since Resonance extracted so much from a storyline and intelligent game mechanics, I gladly rate it 4 stars out of five.

Before downloading the game, take a look at the trailer because some players might find the simplistic visuals to be unbearable.