I have been drawing since before I could walk. I remember making any excuse that would allow me to draw when I was little. In fact, if I misbehaved, my punishment was not being allowed to draw.

When I had the opportunity to test out the Perixx Peritab 302 Graphics tablet I was not sure how I would do with it. After all, it is not the same as grabbing a piece of paper and a pencil and sketching away. But at the same time, it is kind of the same isn’t it?

I decided that in order to best explain what I mean, I would start by doing a video. In the video you will see me as I explain exactly what I am doing and at the same time, you will see the drawing taking shape on screen. I will not be doing a masterpiece as I am not yet there.

Just like any new medium, it takes time to learn, and if I took the time to fully learn and master this one before sharing with you my thoughts and opinions, we would be old and grey. I remember switching from plain pencils to colored pencils, and remembering how much of a challenge that was, and then when I switched from that to using a black ink pen, eventually I developed the skills needed to shade with pen and ink, just like I did with a pencil.

So sit back for a little bit, and watch the video, and once you have, we will continue with this review.

Well, I hope you liked the video, I tried to show how using this tablet, not only allows one to do fun things, but also allows you to do them a bit faster than you might using a piece of paper and an pencil, or even for that matter, pain or some other form of artistic medium.

I can see all sorts of uses for this tablet, especially with some of the installed software. As a presentation tool, it is perfectly suited for adding annotations, or bringing attention to different areas of the screen very quickly in a class, and it is certainly much easier to use than a wireless remote type mouse pointer or even a laser pointer. In fact, it is highly probable that in future software related reviews; I will be pointing out important pieces of information to you using this very Tablet that I am using to draw with today.

I was reading an online piece about graphics tablets, and saw how some even suggested using them when playing video games. The belief being that since the mouse does not have to be dragged across the screen to get from one place to another, you simply have to lift the pen and when you place it back down you could be on the other side of the screen instantly. I do not play any high intensity games like this so I cannot say that it is especially got for such applications or not.

There are a few housekeeping things we need to talk about and I honestly was surprised that the designers of this Tablet thought of it.

First of all, you need to know about this is that if you have more than one screen, you need to decide which one you will be using your tablet and pen on. By default the software is designed to use all the screens at once. (I have three screens and had to pick just one so I chose the biggest one I have.) By doing this, you will make it much easier to draw. If you go to the far right side of the task bar, and click the arrow, you will find the icon that only shows when the tablet is plugged in. right click it and you’re ready to map or even change the macro keys on the tablet itself. If you are holding the tablet the correct way, the light is on the left, and on the right is a column of small squares that can be set to run certain programs or certain functions in programs. As it is, they are already programed for some common functions for you. And once this mapping is set, it should not have to be done again, unless something changes.

Everyone has their favorites when it comes to drawing on a computer. For me, when I do photo manipulations, I love using Photoshop. When I tried to use the tablet with Photoshop, I was not thrilled with the results. I took to the web, and found several free drawing programs that I have grown to love.

I suggest downloading several and trying them out. You may find one or two that do things you really like and may even partially start a drawing in one and finish it in another. With so many to choose from, it is your decision.

Ok, when doing any art work that you might normally do with a mouse on the computer, it stands to reason that the tablet will work in all programs that use a mouse. I found it especially true when running an android emulator that I have, but one that sometimes does not play well with outside devices. I was able to use the Tablet to draw on various android sketch apps using the tablet just like I would, using my finger, on a real android device. And the pressure sensitivity worked in them just as well as it does in most of the windows programs I have tests. I plan to try out several different emulators to see just how well I am able to draw in other types of environments, including, getting a USB host adaptor and seeing if the Tablet will work on my Dragon Touch M8 tablet. I just wish I had a mac to try it out on.

In some ways, I wish the tablet had a larger surface and you can find a larger drawing surface with the Perixx Peritab 502 but at the same time, the surface size is not limited like it would be if it was a real sheet of paper. I can change the size of the virtual paper to nearly anything my computer can handle and that is cool. I still have to do some testing to see if a page twice the size of what I might normally use would allow me to add more detail or if that is a function of DPI or pen size alone. Again, while I have done any art projects using a computer, detailed drawing has not always been amongst them.

One small thing though related to the size that I honestly must determine is page orientation. When I draw with real paper, I seldom hold the page exactly straight. I do tend to turn the page as I draw so that when I do certain curves or other lines, I get better results. There are some times when the paper is nearly upside down. With the tablet I am not sure that I can achieve the same results yet, so I will have some learning and testing to do.

Over all, I am very excited about this tablet. I definitely see myself using this more and more, and as such as my skills with it increases, and my understanding of it improves, I will endeavor to do other reviews, and show you step by step how to draw some more complex drawings.

Before I leave you, I wanted to share a series of pictures that will show you the evolution of a drawing I worked on for my testing of this product. Without taking the time to explain each and every picture just know that I used a lot of layers, patients, and time to get this picture done. I am happy with the final results. 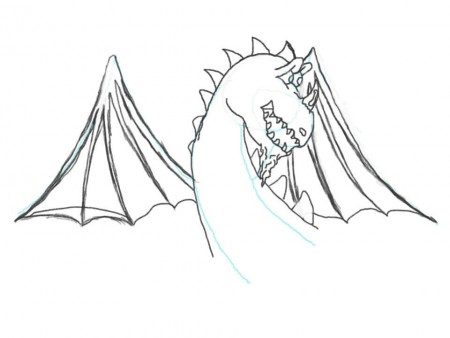 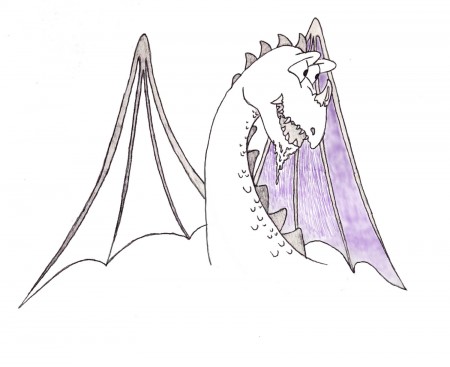 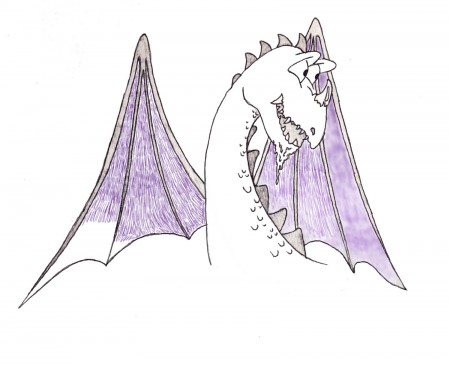 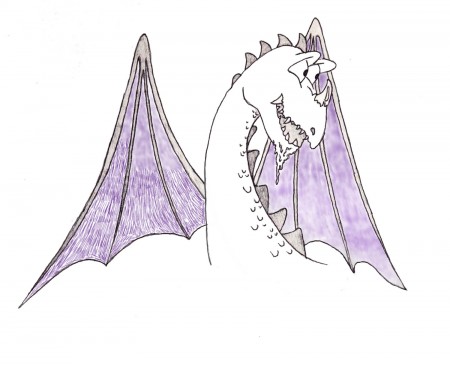 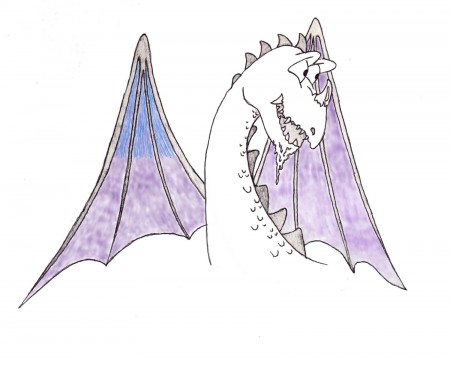 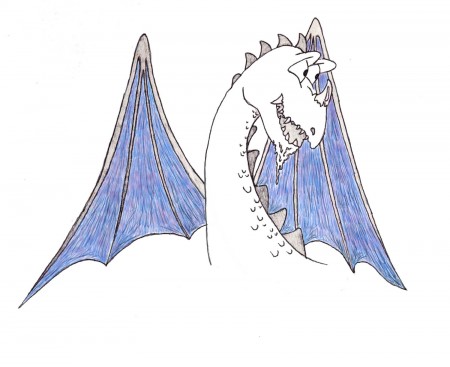 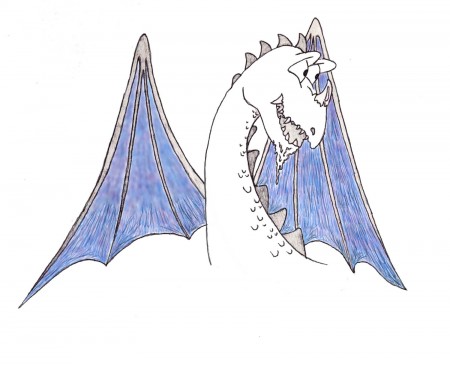 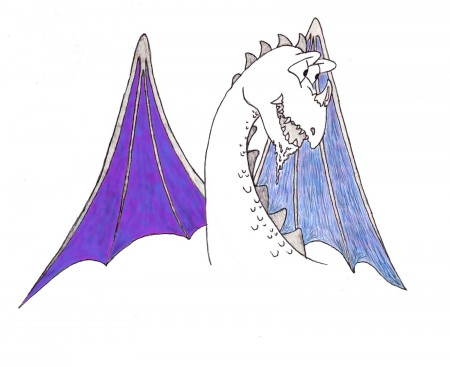 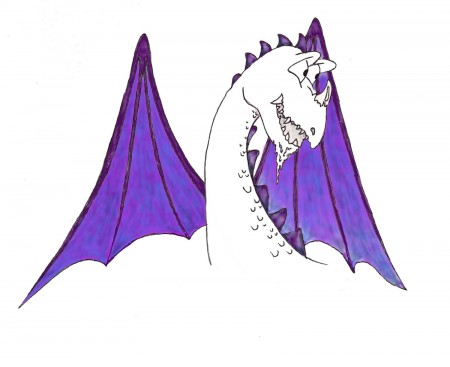 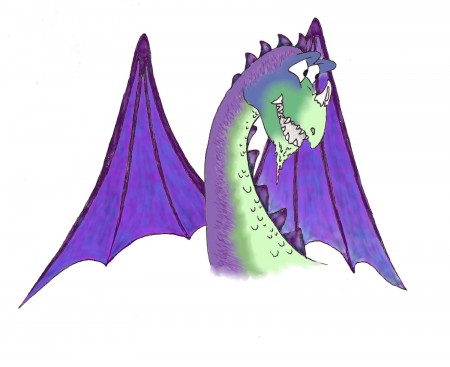 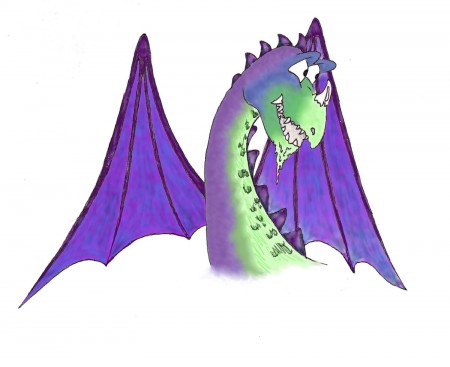 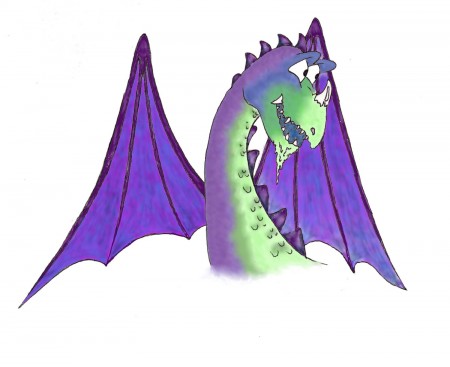 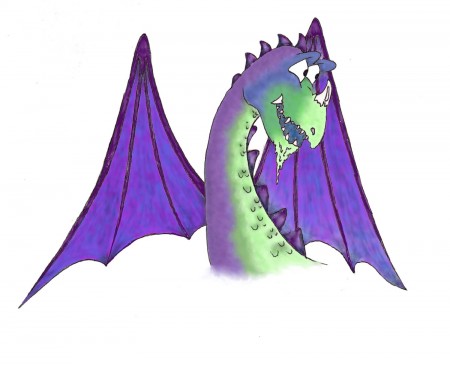 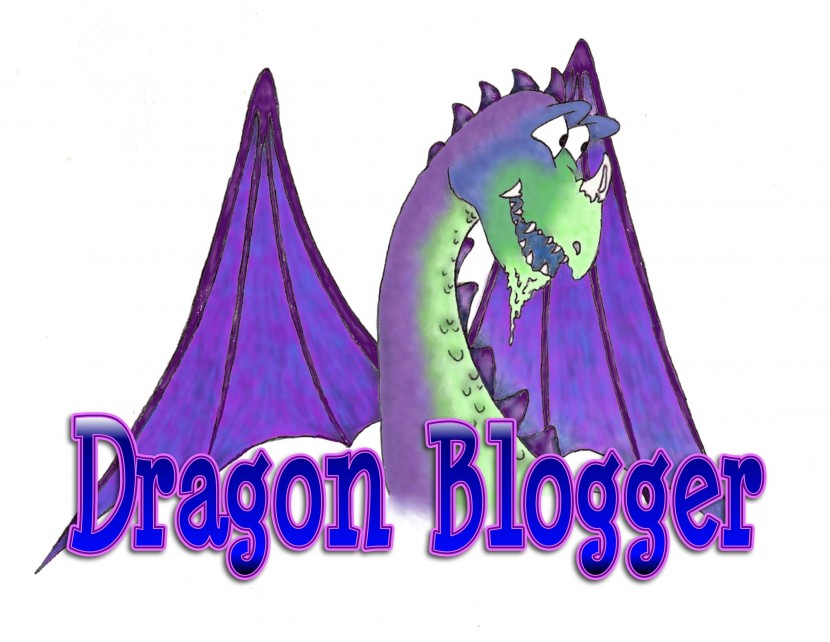