Its been barely a few days since Steam controversy. But for those of you not in the loop, here’s a short version of what happened. Basically, Steam (online game distribution platform) starting selling mods (modifications to games). Previously, these mods were community made, and freely distributed. The modders (creators) didn’t charge people for downloading and using them, and since they didn’t earn anything, they didn’t owe anything to the developers of the original game.

Now, Steam and Bethesda (a game studio) teamed up to allow paid mods on Steam for the former’s famous game, Skyrim. Everything looks alright at this point, since the main reason was to allow the mod developers to get something in return. The controversy started when the people realized that the modders would only be getting paid 25%. The rest would be shared between Steam and the corresponding game studio (in this case, Bethesda). This still doesn’t look as bad, but this leads to a lot of post decision situations. For example, there were a lot of free mods for Skyrim which fixed the many bugs in the game. If these are now paid, and Bethesda gets royalties for these mods, is the developer getting more money when someone else fixes their game for the people? 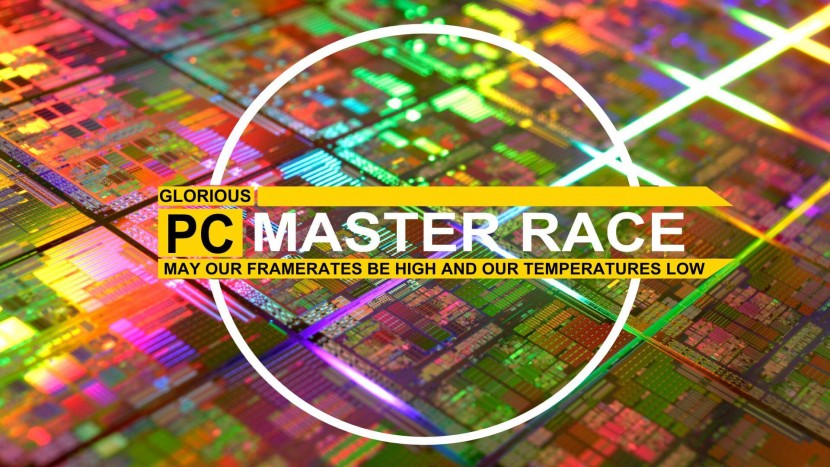 The people of the internet were outraged, quite a lot of them. So many in fact that this lead to Gabe Newell addressing the internet and answering their questions regarding this. Instead of fixing things, most believe that this flamed the fire even more, because the CEO decided to answer the softer questions and didn’t really state anything useful. According to the people, this was more of a Damage Control act by Valve/Steam. The whole post made by Gabe can be viewed here.

Back to the title of this post, in the aftermath of all this, a new post emerged on Reddit and suddenly gained a lot of popularity. A user by the name of ComradePutinCCCP1917, proposed that the community make its own launcher (not a store). This would be a launcher this would organize your games and allow you to purchase from online stores like GoG and Humble Bundle. According to ComradePutinCCCP1917, an early prototype is already in the works.

The temporary name was PCMRLauncher, but a new and permanent name is currently being voted on. The whole project is being called Project Ascension as of now.