I am a big fan of budget unlocked Android phone as secondary family phones or phones for your kid who is just at the point of needing a phone for a little bit of added communication but you don’t want to shell out $600+ for an unlocked Samsung or iPhone and don’t want to get locked into a contract.  Phones getting broken and lost is all quite to common, but you want to get a phone that at least allows them to do most of the modern apps, games and functions in a newer smartphone.  This is where the Landvo L500S 5 inch smartphone comes in, which at $69.99 on the pre-sale right now makes it about the least expensive Octa-core Smartphone money can buy. 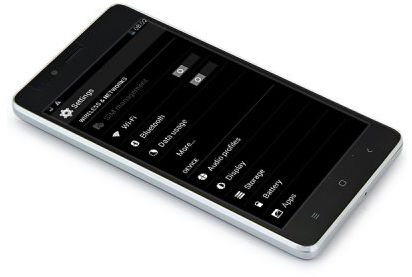 The Landvo L500S which can be found on Gearbest sports the following features:

The cool thing about the Landvo L500s is that it also supports gesture sensing which is where you can literally just swipe your hand over the phone to trigger as if your finger is touching the phone, this helps reduce the need to add additional fingerprints just to do swipes. 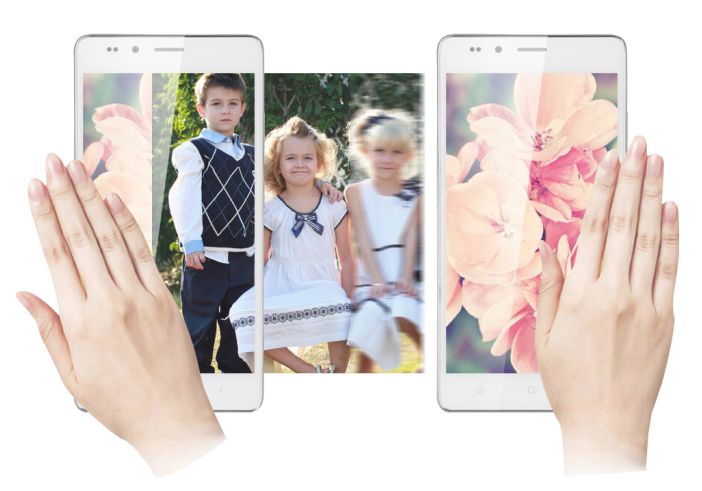 You also get Android 4.4 and full access to Google Play and the camera’s have interpolation to boost their MP value to 8MP rear and 3MP front respectively.  The Landvo L500S is also free shipping worldwide from Gearbest which is another fantastic feature of the site.  They ship to virtually any country, though shipping can take a while depending on what country you live in. Here in the US you can use unlocked phones with some carriers so you will have to make sure you check the carrier compatibility link on the product page before you purchase the phone if you are interested.  It is 3G and not 4G LTE so make sure you are aware of that as well.

Overall this is a very decent phone for the price, though for under $80 don’t expect the power or RAM of a high end smartphone, it will have some limitations around large games and newer games, but should handle most casual stuff just fine.  The multi-core processor should allow for faster multi-tasking but the low RAM will limit the number of apps you can have open at the same time before it bogs down too.  This is a phone for the casual market, the budget minder, or for parents who don’t want to spend a fortune on phone for their kids.

Buy the Landvo L500S or check out more details, and take a look at other models on Gearbest as well, they have free shipping world wide and you will find something of interest!