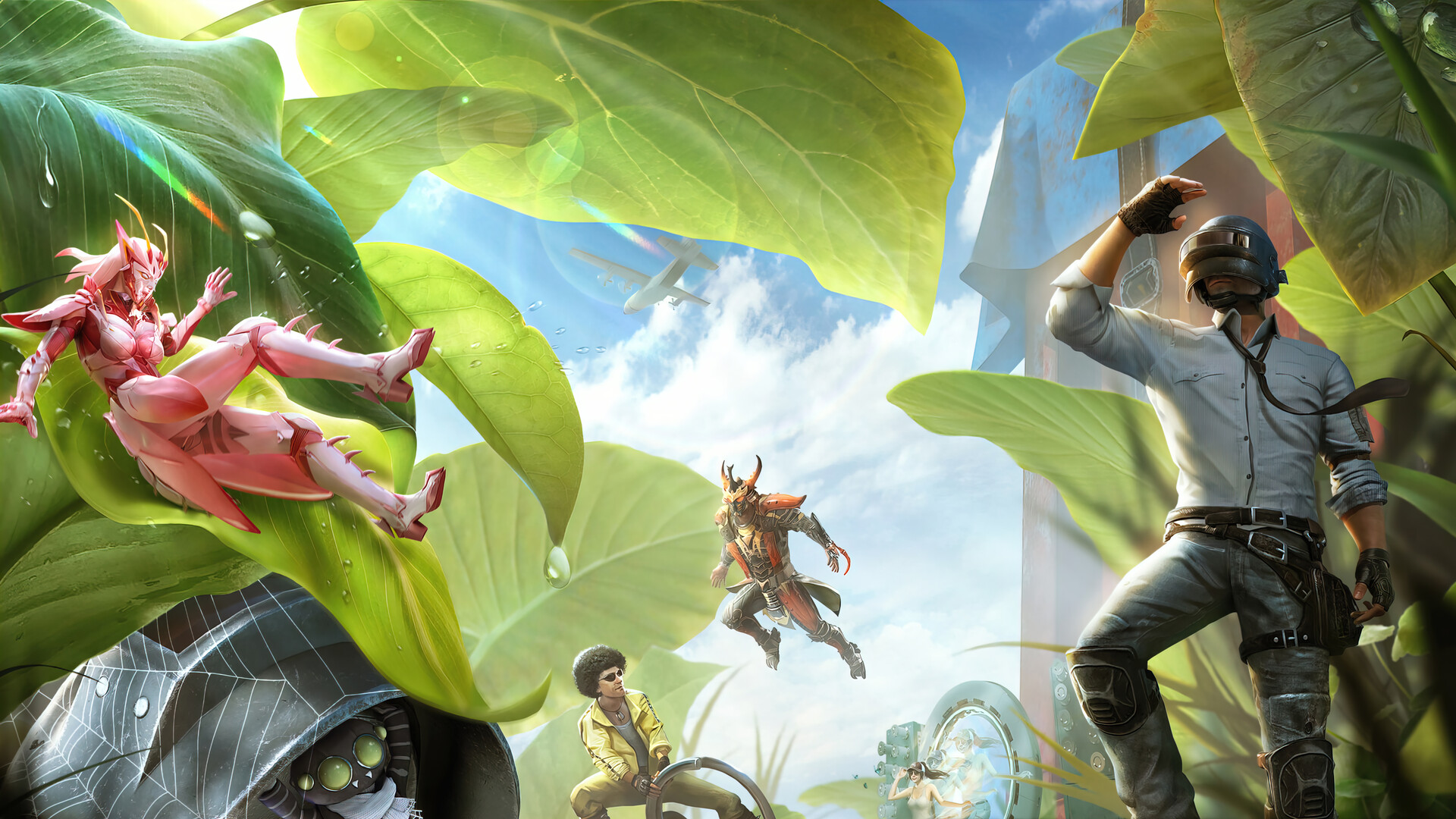 Want to quickly rank up in PUBG Mobile? While becoming a better player helps, it’s important to know how the rank system works, too. Either that or you could get a little boost with some PUBG Mobile UC through OffGamers here.

Anyways, we’ve decided to put together this list of 7 tips to help you push rank faster in PUBG Mobile to help improve your mechanics and maximize your RP in every match. Let’s jump straight into it! 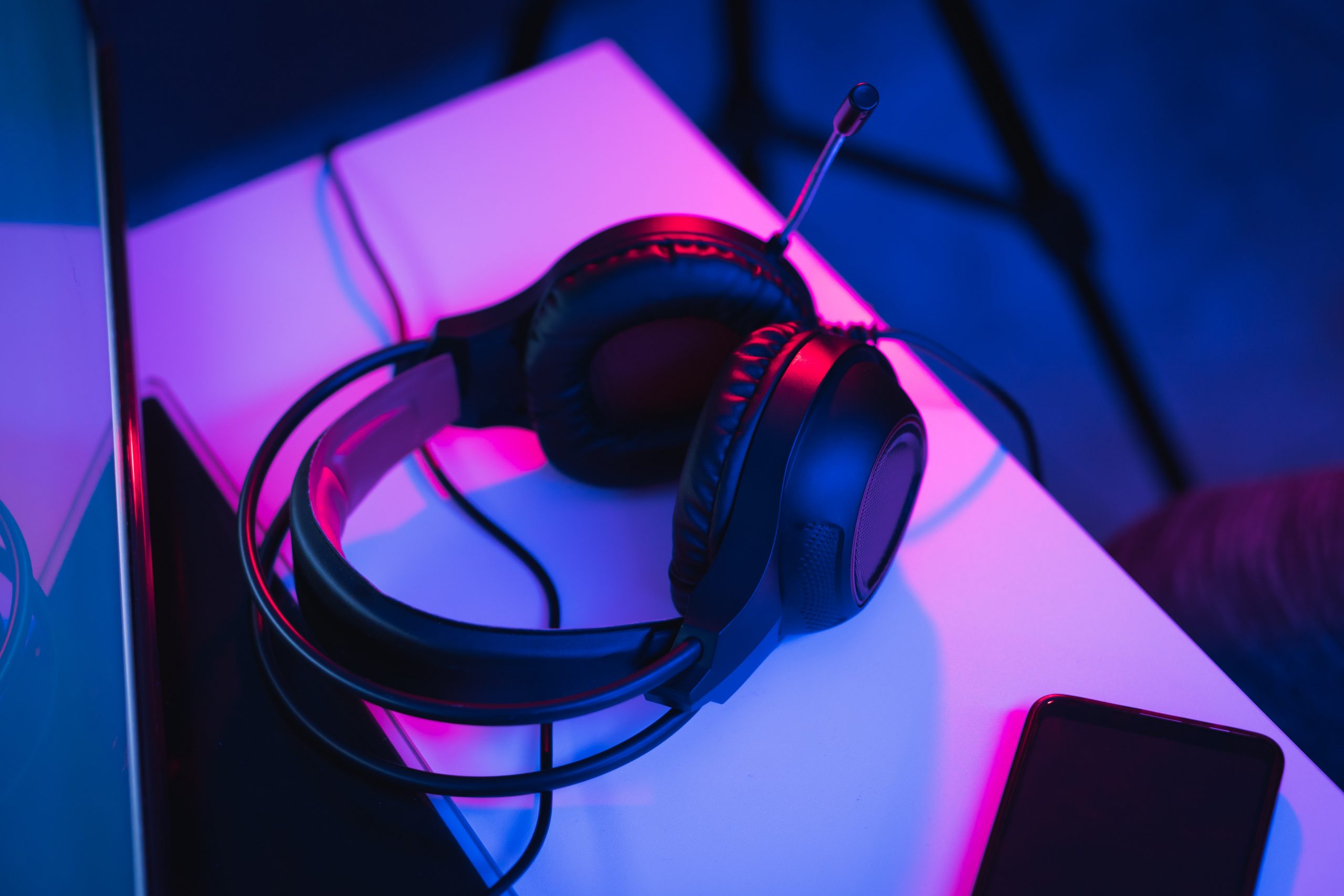 Directional audio is one of the most useful features in PUBG Mobile. It lets you hear where footsteps or enemy shots are coming from, so you can identify the direction of danger. This is crucial information that can mean life or death, especially in cramped spaces. If you want to get the most out of directional audio, you need a good pair of headphones.

The difference between speakers and headphones is like night and day. You can get much more accurate information about the sound direction from headphones. When bullets are flying, the last thing you want is to second guess where they’re coming from.

So wear headphones, and if you don’t own a pair, go out and get one! You don’t need expensive headphones, either; a solid budget set will give you all the accuracy you need. 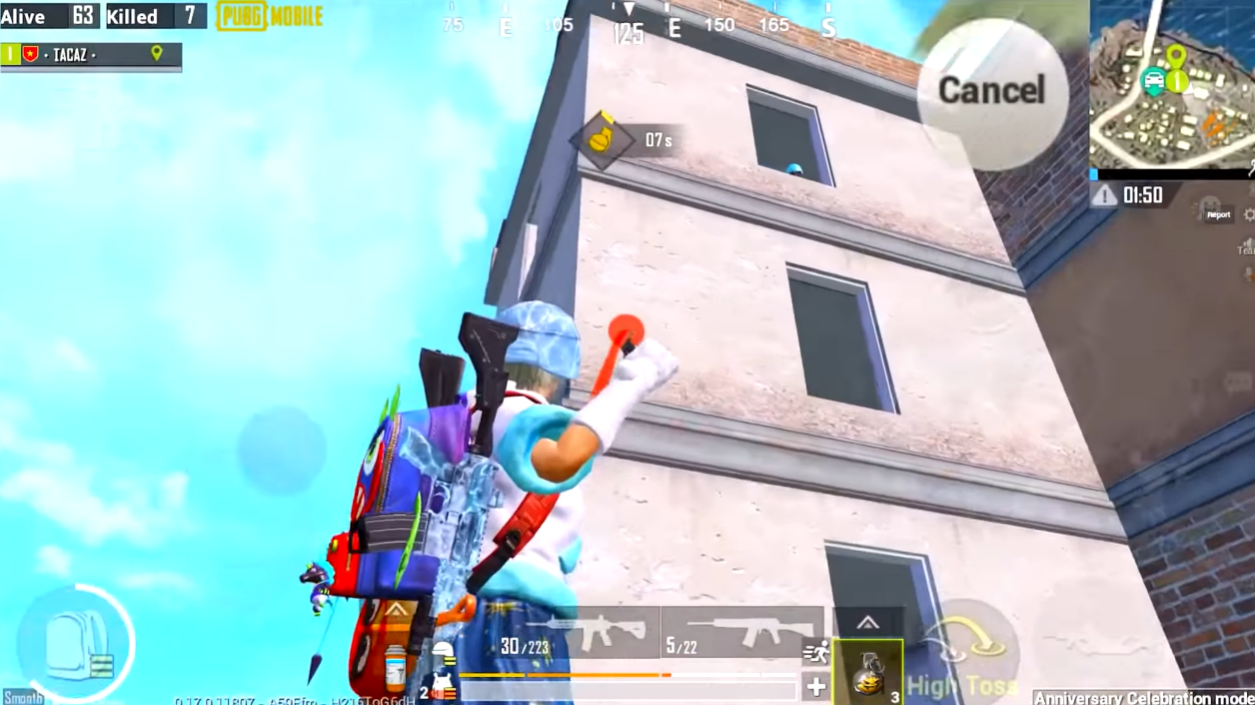 Throwables are the unsung heroes behind every chicken dinner. A good grenade throw can take out several enemies or buy you time to heal up. In the chaos of combat, that’s enough to turn a losing fight around.

You could write an entire guide about how to effectively use throwables in PUBG Mobile. We’re not going to get into all the intricacies of clever grenade play, but these are a few of the more important things to know:

Stay Alive As Long As Possible 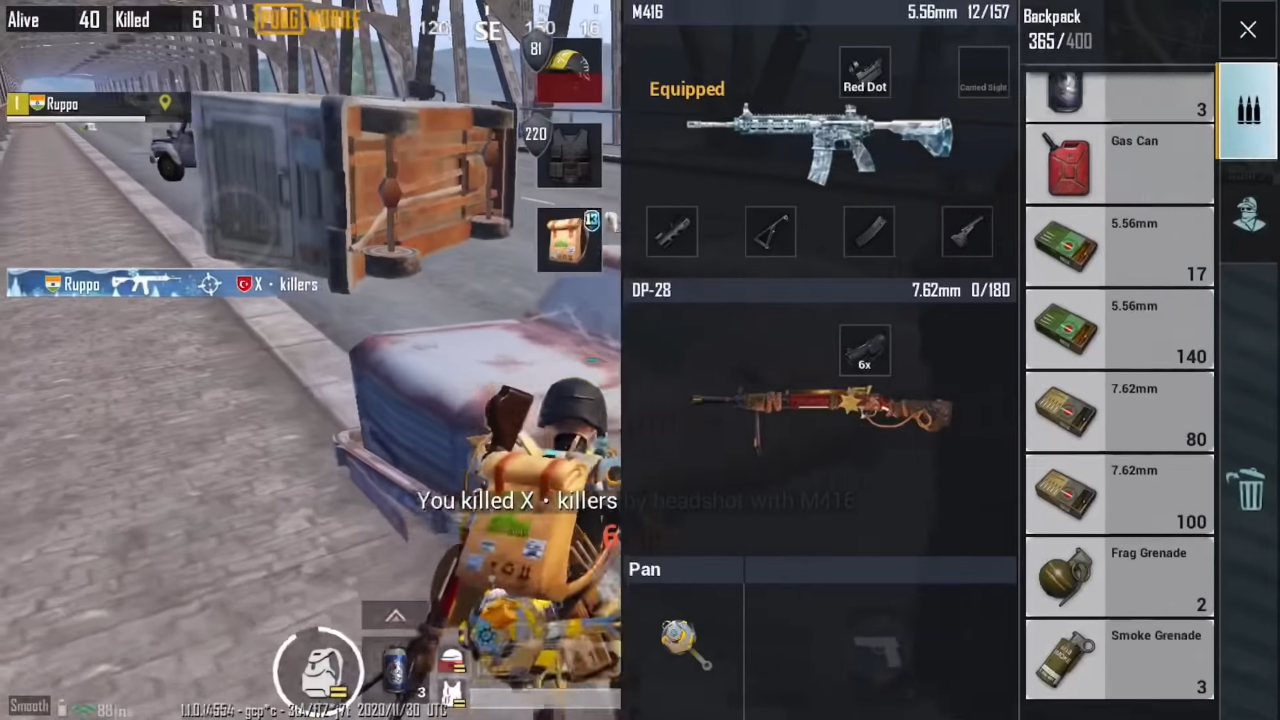 Your kills, assists, and match placement determine how many RP you earn from a match. Previously, the rank system was weighted to favour aggressive play, but a recent update has shifted focus to survival. Currently, the quickest way to rise up the PUBG Mobile ranks is to stay alive for as long as possible.

To increase your odds of survival in PUBG Mobile, you need to avoid taking unnecessary risks. For example, don’t engage in fights during the opening stages of a match. You can actually get negative RP for dying too early! The second you land, grab whatever loot you can and find the nearest spot to sit in until the fighting dies down.

Also, stay away from airdrops. We know how tempting it can be to see an unguarded crate just waiting to be opened, but let someone else take it. The gear inside is almost never worth risking your life for. You can still win a match with the gear you get from searching buildings and looting dead players. 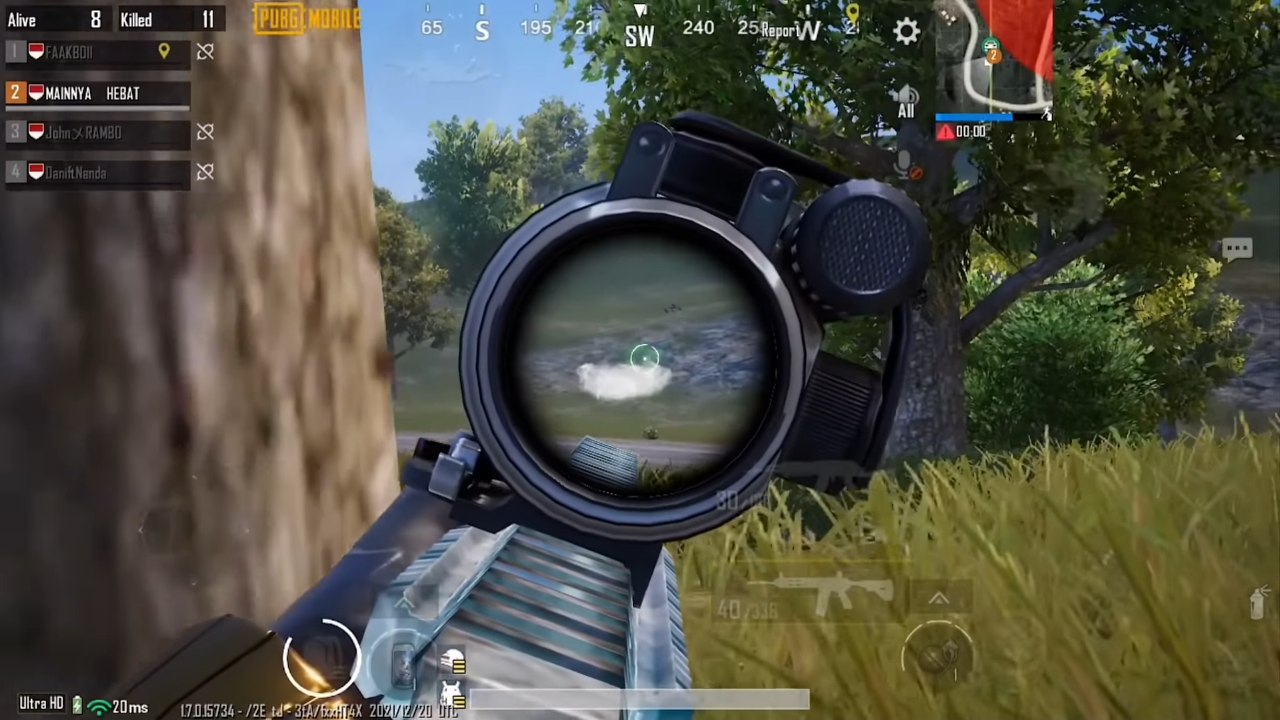 In the previous tip, we talked about how PUBG Mobile rewards a safer play style. That doesn’t mean kills and assists don’t matter—they’re as important as ever. Dealing high damage, getting more kills, and snagging assists will all increase your RP haul at the end of a match.

To maximize your RP, you have to get more kills and assists. Interestingly, assists are worth the same as kills in PUBG Mobile. That means you can get some easy assists by letting off pot shots at a player who’s busy fighting someone else. It doesn’t matter if you don’t land the kill shot as long as you contributed.

Pay Attention to Your Map 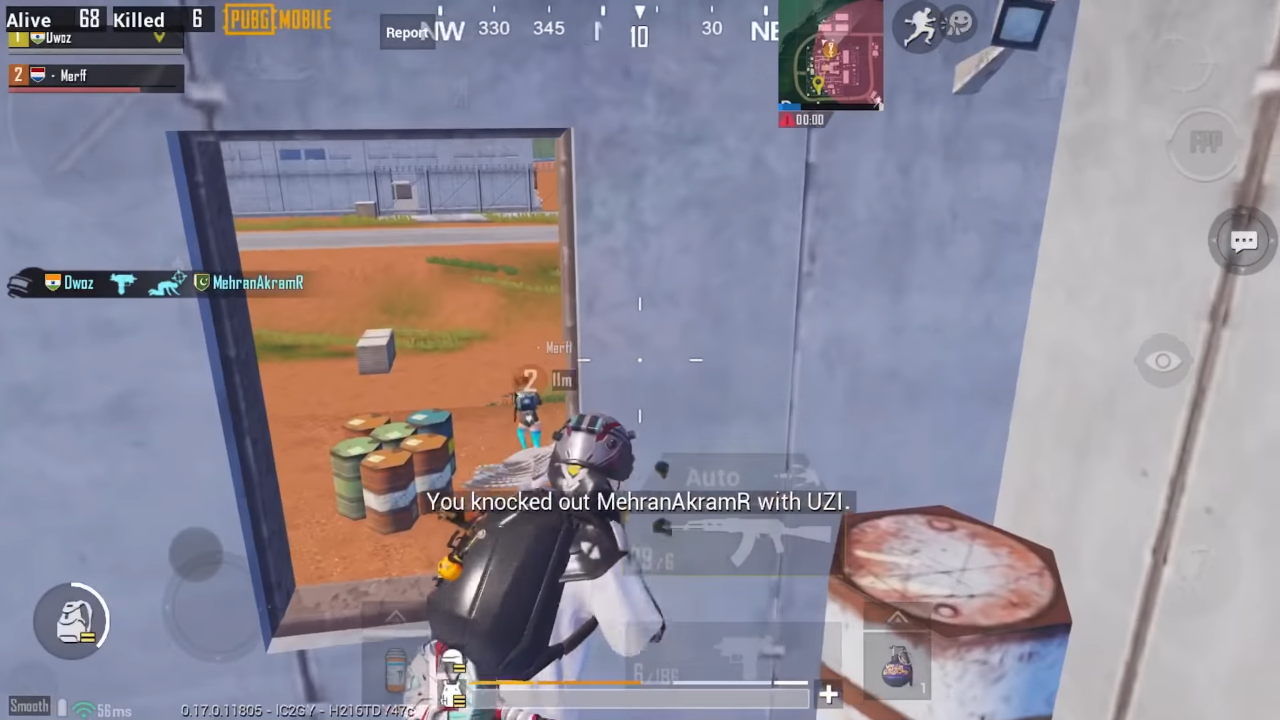 The map in PUBG Mobile is an invaluable source of intel. We already talked about the importance of directional audio for finding unseen enemies; the map also helps you do this. The map shows you the general direction that shots are coming from. Although not as accurate as audio cues, it’s helpful for finding targets in open spaces.

The mini-map also helps you keep track of dangerous areas. Bombing strikes are particularly important to watch out for, as they pop up at random locations. You should also regularly check the map to see where the blue zones and circles are. PUBG Mobile is an intense game, so it’s easy to lose focus and suddenly find yourself in a dangerous area. 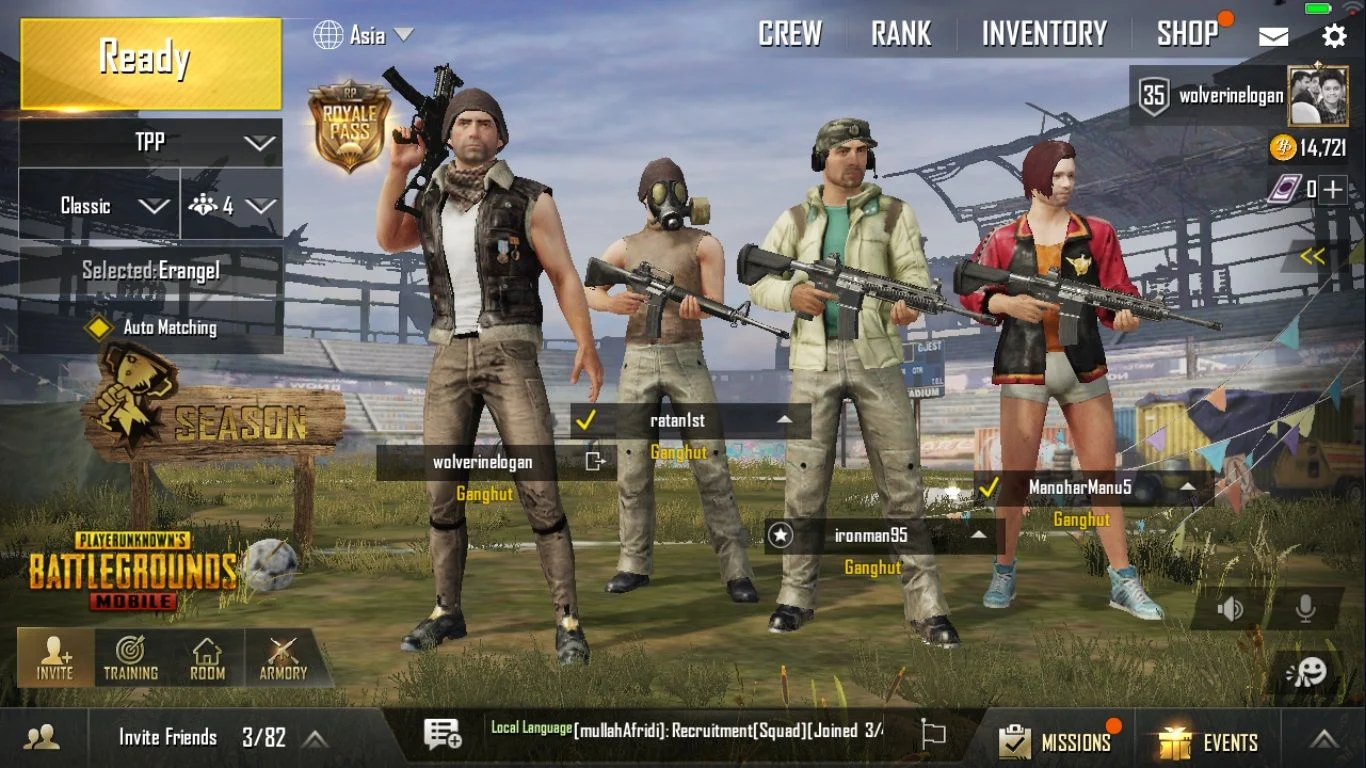 Every player has a rank for each of PUBG Mobile’s primary game modes: single, duo, and squad. The rank points earned in one game mode don’t affect your rank in the other two. For this reason, you should stick with one game mode if you want to push rank faster.

Squad mode is the safest way to rank up. It’s much easier to survive when you’re with people who can revive you. Also, there’s no denying how much safer you feel with three other guns covering your back.

Squad mode is best played with a group of close friends. Preferably, find some buddies who you can play with consistently. Knowing the play styles and thought processes of your squadmates will take you far in PUBG Mobile. That’s a luxury you don’t get with a rotating squad roster.

Don’t Be Afraid to Catch A Ride 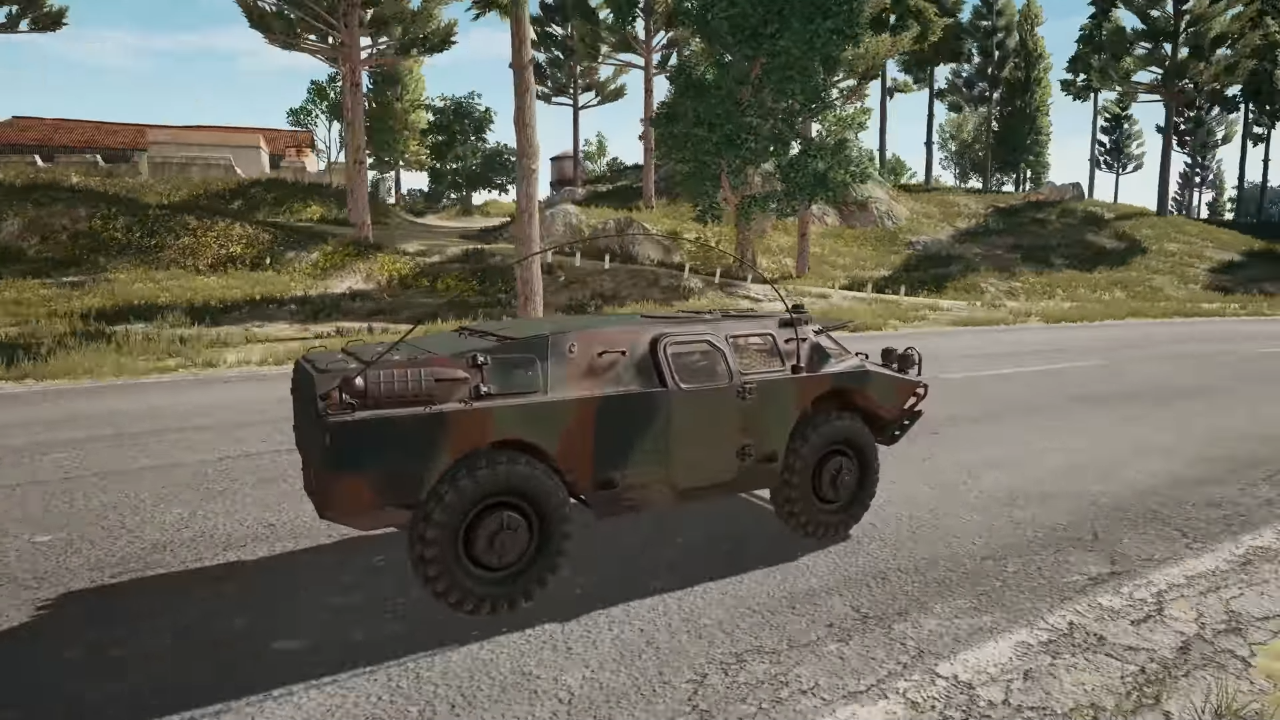 Riding in vehicles is the fastest way to travel long distances. The problem is that cars and buggies are loud, so enemies can hear you from far away. However, if you use them right, the benefits outweigh the risk.

Besides helping you get from point A to B, cars are also a handy source of cover in a firefight. If you find holed-up enemies when entering an area, you can use your car to set up a breach if you position it correctly. First, identify where and how many of them there are. Then park your vehicle so that you can use it as cover as soon as you get out. A smoke and a frag are all the setup you need to storm an occupied building. 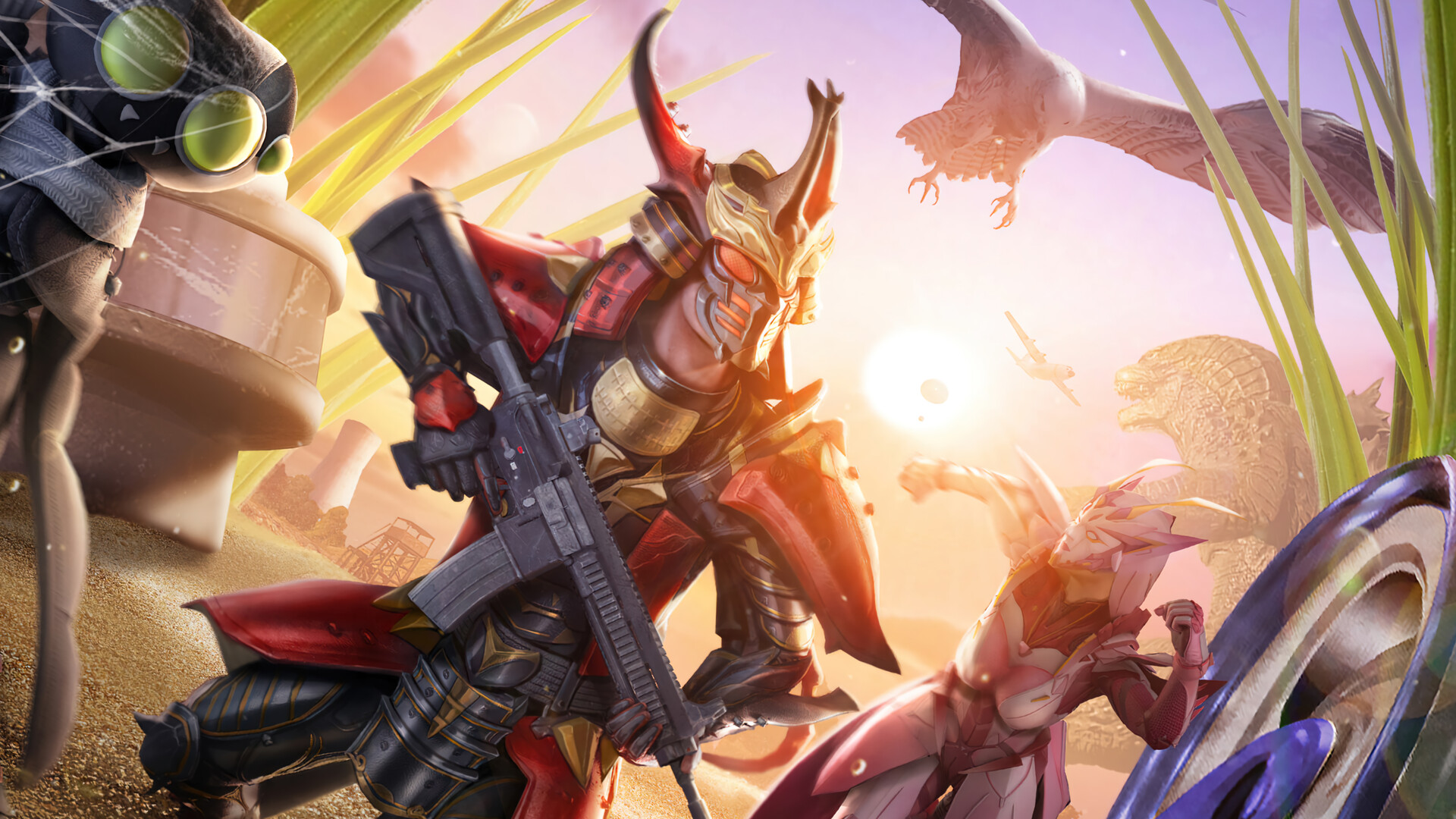 We hope you find our tips to quickly rank up in PUBG Mobile helpful in your battle royale journey. The recent shift in focus to survival has transformed the meta in ranked matches, putting greater focus on surviving. Even if you aren’t the greatest shooter, you can slowly work your way up the ranks just by staying alive. Be patient and don’t forget to have fun!