Almost a year ago, I bought my first tablet joystick. I was very excited when it came in the mail, and very disappointed when it did not live up to my expectations. It had a single suction cup, and a traditional joystick look. The problem with it was that when you used it, the suction cup would slip, and sometimes just pop off. 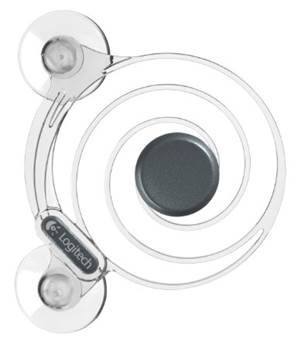 Now, For Fathers Day my oldest son decided to buy me a joystick for my tablet, and this time it was the Logitech Joystick for iPad and iPad 2, I have to say I like it.

Unlike the previous joystick, this one has two suction cups, and they do the job. Not only do they hold tight to the screen, but the fact that there are two of them, helps to keep things just where you want them to be. The coiled design helps to keep the stick centered and in place, and the overall appearance is nice to look at as well. 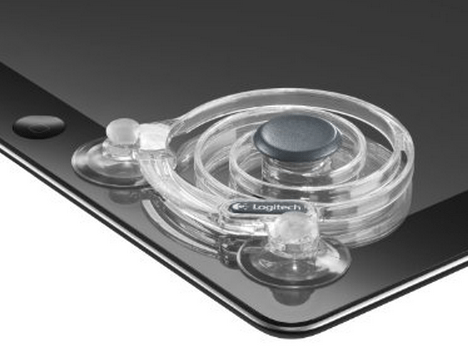 This joystick is very low profile. I was able to keep it attached and close my case cover without any troubles. Also, the fact that it is clear is a big plus as well. No matter where you place it on the screen, you can still see behind it and through it.

Now, as much as I love this product, I will say I noticed a few negatives about it. For starters, it’s size may be a bit much for smaller tablets, and it definitely is not for a phone. There is a reason why it says for iPad and iPad 2 in the title of the product.  Another negative for me was that when using it, it did interact with the touch screen buttons and I was sometimes taken out of the game and had to re-enter the game a few times.

All of that aside, The fact that this joystick can be positioned anywhere on the screen, is clear, low profile, and affordable, makes this joystick one to look for. I am over all very pleased with the performance, and design.